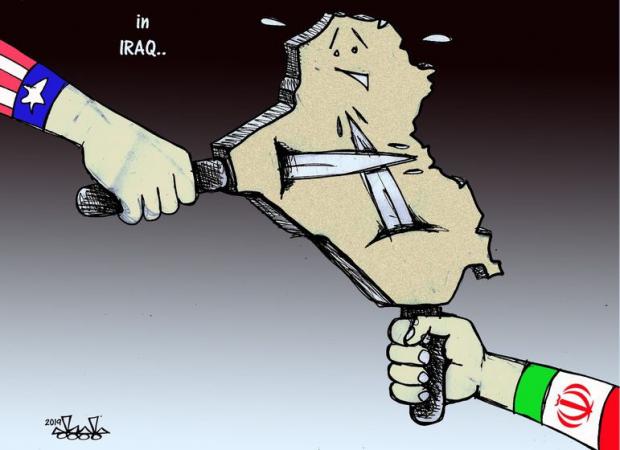 NYT war on Iran rages, ongoing for the past 40 years — because of Iranian sovereign independence, wanting it eliminated, the nation retuned to US client state status, its resources looted, its people exploited, their freedom eliminated under foreign control.

Like other establishment media, the Times is a press agent for US imperial and domestic policies against peace, equity, justice, the rule of law, and public welfare at home and abroad — state-approved propaganda its specialty, truth-telling on vital issues absent from its reports.

In its latest edition, the Times falsely accused Iran of "cover(ing) up the downing of" Ukraine airliner 752 in early January, failing to lay blame where it belongs.

The tragic error came days after the Trump regime's assassination of IRGC Quds Force commander General Qassem Soleimani, killing him, Iraqi PMU head Abu Mahdi al-Muhandis and others with them at the same time — a war crime the Times failed to denounce, praising what happened instead.

Departing from Tehran's International Airport, the Ukraine airliner flew westward on a path toward an IRGC military site, making it appear to be hostile.

The incident came at a time of heightened tensions because of US early January aggression in Iraq and Iran's retaliation days later against two Pentagon bases in the country, causing significant damage and injuring dozens of US troops.

According to Sergey Lavrov, "(t)here were at least six (US) F-35 fighters in the air in the Iranian border area" when the Ukraine airliner downing occurred, a human error, not a crime, adding:

"There is information that the Iranians were expecting another attack from the United States after the strike but did not know what form it might take" — the IRGC on high alert because of the threat.

"There were also problems with the communication network of the air defense command, which may have been related."

The Trump regime, NYT, and other establishment media falsely blamed Iran for what happened.

The latest Times propaganda piece rubbed salt in an open wound, serving US imperial interests, promoting war on the country instead arguing against it.

Operating as an imperial tool, the Times is hostile toward all nations independent of US control, wanting them transformed into vassal states — by brute force if other methods fail.

US Officer Who Shot Down Iranian Plane Received a Medal...