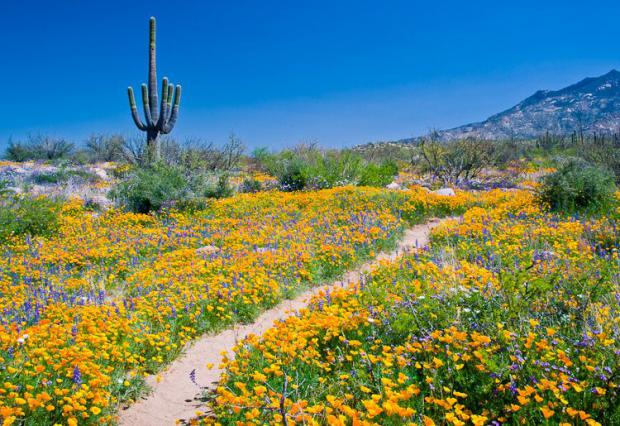 Topic/Speaker: Join us Saturday, February 8th, 2020, for the next installment of the Arizona Breakfast Club. Our featured speaker will be Charles Goyette (NYT Best Selling Author; Radio and TV Personality)

TOPIC: "YOU'RE GOING TO MISS WESTERN CIVILIZATION":
The Money, Government, and Culture Crisis

He is the author of the New York Times bestseller THE DOLLAR MELTDOWN and RED AND BLUE AND BROKE ALL OVER: Restoring America's Free Economy.

Charles arranged for the national syndication of, and produced, wrote, and co-hosted twice-daily news and political commentaries with former Republican presidential candidate Ron Paul. For two years Ron Paul's America was broadcast on 125 radio stations across the country.

Charles has been called on often to share his views on national television programs and newscasts including on CNN, Fox News, MSNBC, CNBC, Fox Business News, and PBS.

His new book, THE LAST GOLD RUSH... EVER! will be published later this year.