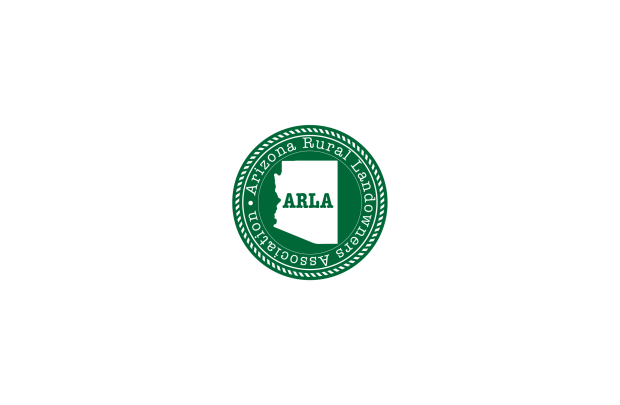 Prescott, Arizona (February 3, 2020) - Arizona Rural Landowners Association (ARLA) is strongly encouraging landowners to show up and provide critical feedback and make public comments at the Yavapai County Board of Supervisors meeting on February 5, 2020 at 9:00 am, being held at the Yavapai County Administrative Services building located at 1015 Fair St., Prescott, Arizona 86035.

ARLA is pushing to rewrite important local building code ordinances in order to:

Need to repeal the use and enforcement of the United Nations' International Build Codes (IBC), which are unnecessary for rural property owners.

Vote for and implement a new Owner-Builder Opt Out (OBOO) that allow property owners in the rural areas to build a home or other structures themselves, without having to pay for all the costly inspections and plan review fees.

Provide education programs for the use of clean energy power sources such as solar and wind to build homes that have a zero-carbon footprint to promote breathing clean air and building a better world for future generations and our children.

Provide education programs for the use of rainwater collection to provide a source of clean drinking water.

Provide educational programs for the use of composting toilets to produce free feed for chickens, goat, pigs and other livestock that require bone meal supplements.

Dozens of complaints regarding government overreach prompted Founder and President Lind Storebo to create ARLA as a means to bring rural landowners together, and to address the unconstitutional practices that many rural landowners are enduring.

"When I was forced by Development Services (David Williams, Director of Development Services) to vacate my land, and told me I would be arrested, I instantly knew I was probably not the only property owner this was happening to. I quickly went to work reaching out to other rural residents, and it soon became very clear that there were many more cases out there where the rights of property owners were also being violated."

One of the first actions taken by ARLA was to request an ordinance change that would better suit rural landowners. To date, there are elderly and poor who are victims of excessive code violation fines. Building Codes designed for densely populated neighborhoods in urban areas do not work for rural residents.

When the BOS denied ARLA's request for change, the Board Of Supervisors used David Williams' reasons. "The downgrading of the ISO rating could create a financial hardship for limited income families and the elderly..." (from a memo written by David Williams). But Mr. Williams' statement clearly contains inconsistent claims based on the real world actions of his Development Services team, which is currently preying on elderly senior citizens and struggling landowners.

ARLA LLC is a non-partisan, volunteer supported, donations driven association incorporated in Arizona to represent rural landowners, residents and business interests. Membership is currently open to the public at www.ARLALLC.org.