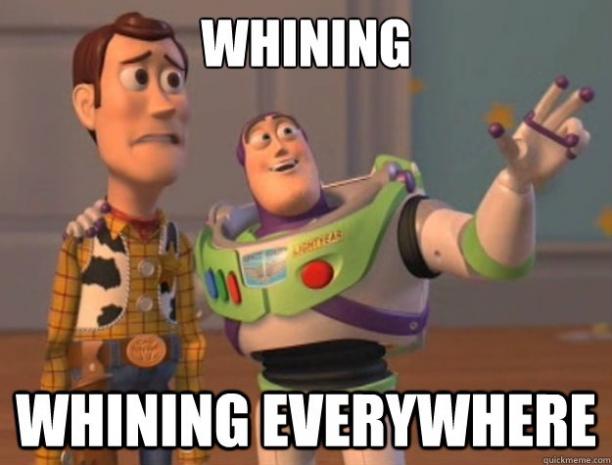 The battle for the White House and Congress is about to pick up as primary season begins — lots of ugliness coming.

Except for postmortems, grand theft Iowa, an embarrassment to dirty politics, ended with Sanders and Buttigieg in a virtual tie.

Polls ahead of next Tuesday's New Hampshire primary show Sanders leading the field with 26.3% support, Buttigieg with 16.3%, Biden with 13.6%, and Warren with 12.8% — Sanders the clear favorite to win.

Primary season seems endless, continuing until early June — followed by the Dem national convention in mid-July, Republicans with theirs in late August.

For now, media are focused on Trump's acquittal. "What will finally defeat" him, the NYT asked?

Militantly hostile to him for defeating media darling Hillary, the Times admitted what's been known all along.

The "outcome was never in doubt." There wasn't the remotest possibility of a required two-thirds Senate majority to convict — on bogus charges, legitimate ones ignored.

According to the Times, GOP senators "joined the White House in covering up as much…as they could" about Trump, Mitt Romney the sole exception, voting to impeach on one count alone.

The Times accused Senate Majority leader Mitch McConnell of turning the trial into "a joke at the Constitution's expense," a farcical statement about a sham trial that never should have taken place on what was charged.

Fact: Undemocratic Dems impeached Trump to weaken him ahead of November 2020 elections, not remove him from office.

Months of House and Senate impeachment proceedings since last September amounted to much ado about nothing — further evidence of a hugely corrupted political process too debauched to fix.

"It's not over," roared WaPo editors. "Congress must continue to hold Trump accountable," they added, pretending there's "integrity" in the US electoral process essential to uphold when none at all exists under a one-party state's money-controlled system.

WaPo called for a "bipartisan censure motion" against Trump, requiring majority support by either or both houses, amounting to a rebuke short of removal from office.

Twice in US history, a president was censured by the House or Senate: Andrew Jackson (reversed by Dem allies), and James Buchanan.

"A sorry period in Congressional history ended Wednesday with the Senate acquittal of President Trump on two articles of impeachment passed by a partisan and reckless Democratic House."

There's nothing "reckless" about impeaching a president or congressional members for justifiable reasons.

Dems chose unjustifiable ones, failing to achieve their objective to weaken Trump, not remove him from office, removal not their aim.

Some other media headlines were as follows:

Reuters: "Trump's trial is over but the final verdict is not yet in"

CNN: "Trump's impeachment trial is over but the politics are not"

"Today, the sham impeachment attempt concocted by Democrats ended in the full vindication and exoneration of President Donald J. Trump."

Dems are deciding on what steps to pursue next.

Why now and not earlier, he failed to explain. Bolton earlier said if subpoenaed he'd give testimony.

According to one Dem impeachment prosecutor Rep. Jason Crow, "(t)he trial being over does not mean that we don't respond to abuses and threats going forward…"

Political battle lines remain drawn in the 2020 race for the White House and congressional seats.

Things are likely to get very ugly in the run-up to November.