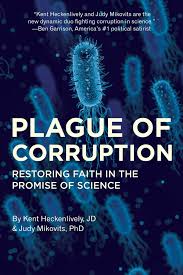 Government scientists from China, Taiwan, and Japan—three countries hostile to each other—have independently concluded that COVID-19 originated in the United States. How could a virus endemic to Chinese bats spread from America? A 2015 article in Nature raises the possibility that NIH-funded scientists created the coronavirus pandemic.

Background; following the 2002-2003 SARS coronavirus outbreak, NIH funded a collaboration by Chinese scientists, US military virologists from the bioweapons lab at Ft. Detrick & NIH scientists from N.A.I.D. to prevent future coronavirus outbreaks by studying the evolution of virulent strains from bats in human tissues. In November 2015, Nature reported that the experiment prompted angry warnings from the world's virologists who cautioned that a hybrid novel coronavirus, that these researchers boasted of creating, could escape and trigger a pandemic.

A multitude of scientists from diverse disciplines worldwide have opined that the COVID-19 is a laboratory-manipulated hybrid. (e.g. Lancet 1/24/20 V395 p. 497) Shouldn't this possibility be subject to press scrutiny and congressional investigation?

Anthony Fauci, the NIH Official who funded the 2018 study has emerged as a US media darling, steering the absurd narrative that the virus jumped from bats to humans in the Wuhan market. After collecting genome samples from 12 countries, medical researchers from China, Taiwan, and Japan concluded that it was "introduced" to the market.

Is it time to investigate the toxic Pharma/ HHS/ Pentagon nexus that has one foot in the lucrative health care field and another in bioweapons research? 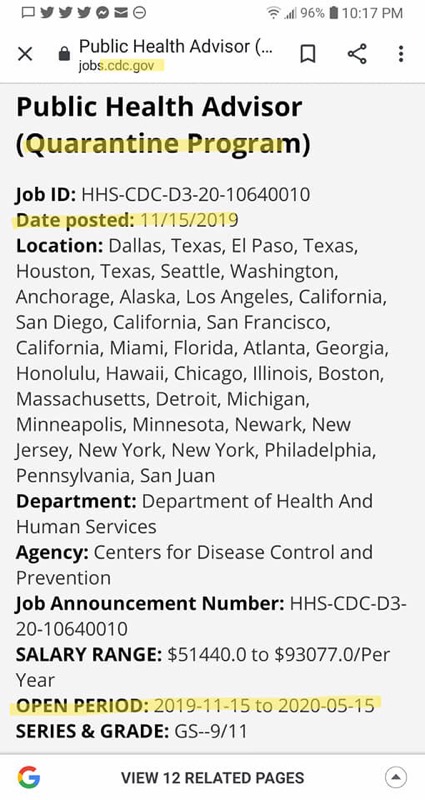 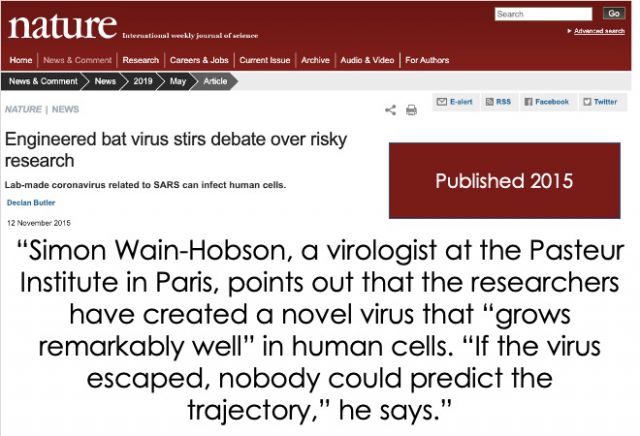 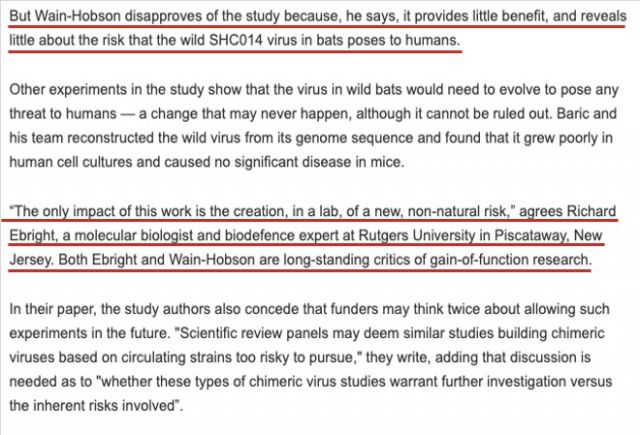 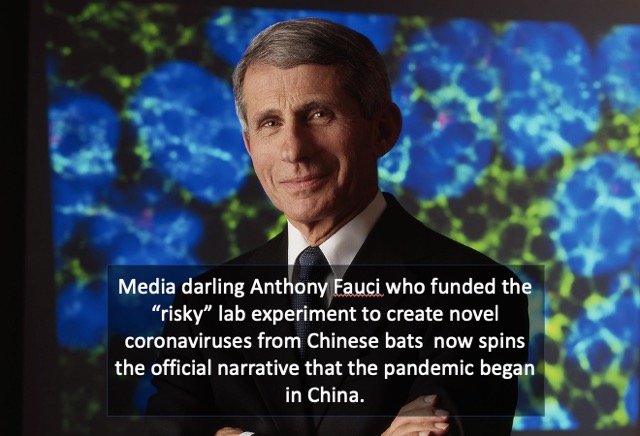 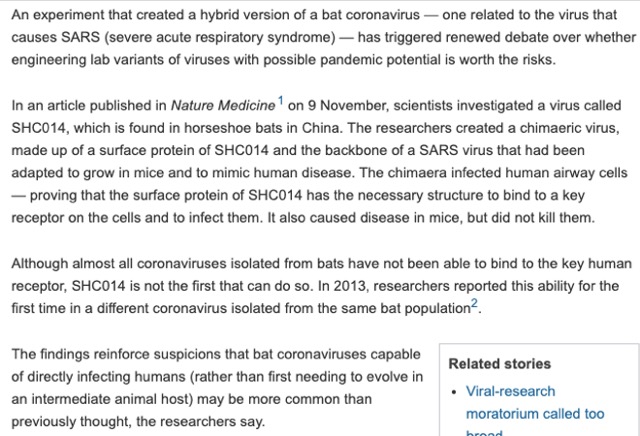 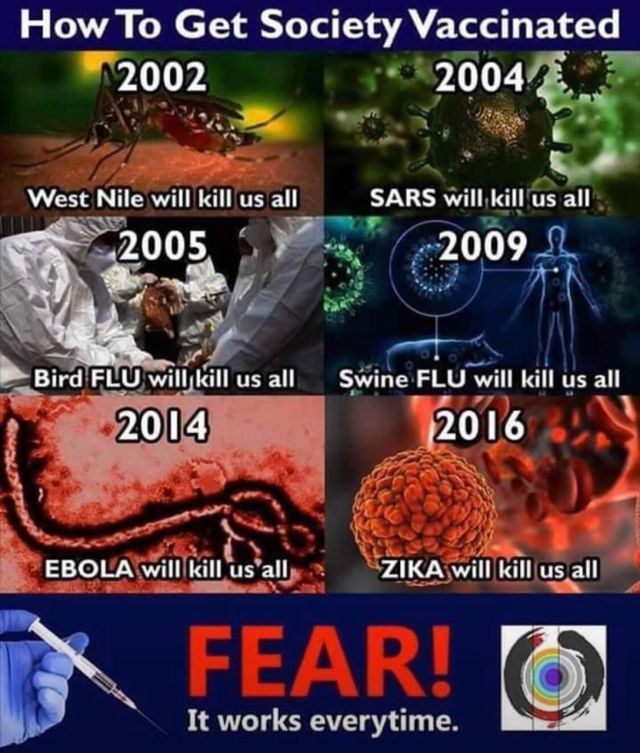