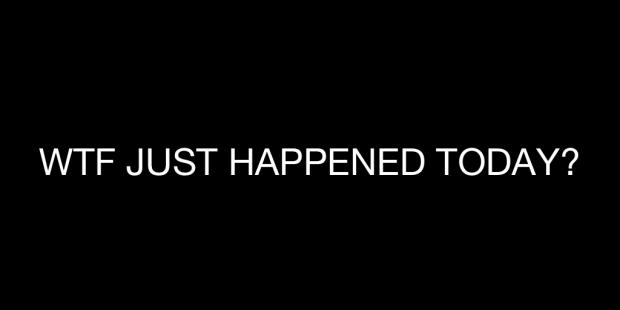 The so-called CARES (Coronavirus Aid, Relief, and Economic Security) Act is a bonanza for Wall Street and other corporate favorites.

Unanimously adopted by the Senate on Wednesday, to be passed by the House on Friday, Trump will sign it into law straightaway.

Separate articles discussed its giveaways to business instead of prioritizing public health and welfare when most needed.

Demands for a "people's bailout" by hundreds of progressive groups were largely ignored, including the following:

Prioritize healthcare for all Americans — no one left out.

Provide substantial economic help directly and swiftly to all Americans in need, especially the unemployed.

Initiate programs to regenerate America's dysfunctional economy that serves everyone equitably, not privileged interests by exploiting most others.

The People's Bailout stressed the following:

"We need a swift, inclusive bailout, by and for the people."

Stimulus and "future relief packages must expand health protections for all, and get millions of people back to work in good jobs."

The Senate and House to follow went another way — plenty for business, crumbs for ordinary Americans, supported progressive in name only Bernie Sanders.

He could have held up the measure for what's needed but went along, how he operates nearly always — saying one thing, voting another way.

As COVID-19 cases in the US head toward topping all other countries, increasing exponentially, congressional legislation failed to prioritize healthcare for all — nor go all-out to provide hospitals, doctors, and other medical professionals with vital protective gear.

New York City hospitals are already overwhelmed. Will their situation spread nationwide to an epidemic level because of failed federal policy?

At times like now, all-out efforts at the federal, state, and local levels are needed to prevent a dangerous situation from spreading out of control — no matter the cost.

Dealing with a public and personal health crisis is top priority. The economy can wait.

If COVID-19 isn't contained, states, cities and towns will be overwhelmed in dealing with outbreaks.

Instead of prioritizing what's most important, Congress is ramming through handouts to business, too little for ordinary Americans — the they-don't care CARES Act perhaps to become law this week.

What's going on is reminiscent of 2008-09. Wall Street got bailed out, ordinary Americans sold out.

Despite saying the CARES Act is "packed to the gills with unwarranted gifts for undeserving recipients, including $17 billion to bail out Boeing, a company that lately has charted new frontiers in corporate mismanagement," NYT editors cheered its Wednesday passage by the Senate, saying:

Its "flaws are no reason to hesitate. The bill…would do far more good than harm" — instead of saying adoption should have been held up until the Senate shifted priorities to public health and helping Americans in need.

WaPo said the measure will "send money to all corners of the economy" — mostly to corporate coffers instead of where it should be directed.

What good will "flood(ing) the economy with money do" if growing numbers of COVID-19 outbreaks aren't contained, most people afraid to engage in normal activities, fearing infection and possible serious illness, maybe death.

Wall Street Journal editors outdid themselves in ignominy — praising Trump's dismal handling of things instead of condemning his failed leadership.

An online image of him between Franklin Roosevelt and Winston Churchill virtually implied his leadership matched theirs during WW II.

The Journal ignored how his inaction let things fester to a public health crisis.

He's only concerned about getting reelected, helping monied interests, and re-elevating stock prices to bubble levels, believing it'll assure him a second term in office.

Throughout his tenure, he's been disdainful of the rights and welfare of ordinary people — even during a time of crisis like now.

Dealing with it for all Americans should be top priority. Most important is protecting the health and welfare of everyone so they can resume normal activities without fear of potentially serious illness.

Trump Signs Corporate Bailout Bill: A Measure That Will Live in Infamy