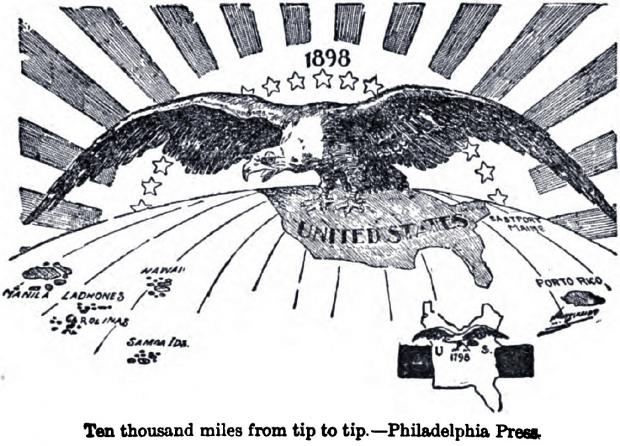 Mark Esper is to the Trump region's war department what Pompeo is at State.

Both figures are right-wing extremists supporting endless US wars of aggression on nonbelligerent states threatening no one.

Xi Jinping intends "transforming the PLA into a world-class military, one that can further the party's agenda far beyond China's shores (sic)."

"His remarks serve as a stark reminder that we have entered a new era of global competition between the free and open international order (sic) and an authoritarian system fostered by Beijing (sic)."

Unsaid by Esper is that China prioritizes fostering cooperative relations with other countries, hostility toward none — polar opposite US hegemonic aims, waging war on humanity at home and abroad.

Since Nixon began the process of normalizing Sino/US relations in February 1972, followed later by the Joint Communique on the Establishment of Diplomatic Relations agreed to by Jimmy Carter and Deng Xiaoping that formally established bilateral relations on January 1, 1979, China never attacked another country.

Its geopolitical agenda is in stark contrast to endless US wars on invented enemies.

If all countries fostered relations with others as Beijing does, world peace, stability, and mutual cooperation among the world community of nations would break out all over.

China threatens no other countries. The US threatens the sovereignty and territorial integrity of all nations it doesn't control.

Its hostile to peace agenda risks global war with nukes if its hardliners push things too far.

Esper falsely accused Beijing of pursuing "an economic and foreign policy agenda that is often inimical to the interests of the US and our allies" — a bald-faced Big Lie.

Xi's plan for modernizing China's military is with self-defense in mind — not naked aggression against invented enemies the way the US operates.

Part of his aim is wanting trillions more dollars spent on US militarism and belligerence, including for a space force to wage future wars from the heavens.

Separately on a visit to Hawaii, Palau and Guam, Esper stressed the Indo-Pacific's importance as "the main focus of America's national strategy" for unchallenged global dominance.

Instead of cooperative outreach to regional countries for the mutual benefit of all, he called for Indo-Pacific leaders to ally with the US against China — falsely calling the country a regional threat, what applies to Washington, not Beijing.

Unacceptably hostile remarks by him, Pompeo, Trump, and likeminded congressional hardliners reflect how greatly Sino/US relations deteriorated with no prospect for improving things no matter which wing of the US war party runs things in Washington.

If Republicans or Dems push things too far, a Sino/US political and economic clash of civilizations could turn hot.

George Santanyana warned "(t)hose who cannot remember the past are condemned to repeat it."

"We the Peoples of the United Nations Determined to save succeeding generations from the scourge of war, which twice in our lifetime has brought untold sorrow to mankind…"

Is another global war inevitable, the next one with super-weapons able to destroy planet earth and all its life forms if detonated in enough numbers?

What's madness is possible by accident of design because of US rage to dominate other countries by whatever it takes to achieve its hegemonic aims.