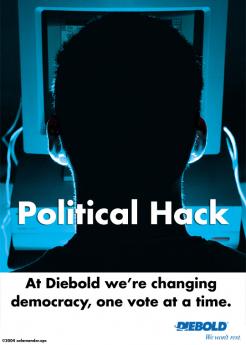 How 19th Century Englishman's theory led to murder of MILLIONS:

Review of "The Real Anthony Fauci: The Movie" -- Part 2