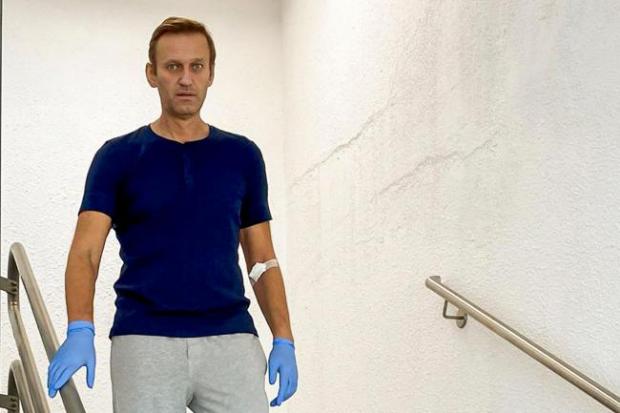 Operating as an imperial tool, the chemical watchdog OPCW transformed itself into a pro-Western lapdog.

Abandoning its mandate for higher priorities, the organization no longer can be taken seriously.

Replacing the OPCW with an independent chemical watchdog — free from ties to the US and West — is long overdue.

As things now stand, its so-called probes are political lynchings of US enemies like Syria and Russia.

At the same time, it consistently ignores use of chemical, biological, radiological and other banned weapons by the US, NATO and Israel in all their preemptive wars against invented enemies.

"There is no difference with the vicious principles of the OPCW Fact Finding Mission in Syria (FFM) and the former OPCW-UN Joint Investigative Mechanism (JIM)."

Its probes "are conducted in flagrant violation of the provisions of the CWC, without respecting the key principle of fulfilling procedures to ensure preservation of physical evidence (so-called 'chain of custody'), which, inter alia, requires  the evidence to be collected on site and exclusively by (organization) specialists."

No credible evidence supports the OPCW's claim that Syria's military used sarin gas, chlorine, or any other banned weapons.

Its so-called Report on Technical Assistance Requested by Germany (dated October 6) is the latest example of OPCW mass deception over analysis the way it's supposed to be — stating the following:

"The results of the analysis by the OPCW designated laboratories of biomedical samples collected by the OPCW team and shared with the Federal Republic of Germany confirm that the biomarkers of the cholinesterase inhibitor found in Mr Navalny's blood and urine samples have similar structural characteristics as the toxic chemicals belonging to" the novichok family.

Analysis of the same blood and urine from Navalny by Russian and German doctors at Berlin's Charite hospital found no novichok or other toxins in his system.

"The use of chemical weapons by anyone under any circumstances."

Their use is "reprehensible and wholly contrary to the legal norms established by the international community" —  except when used by the West and Israel against their invented adversaries, the organization failed to add.

"A banned chemical weapon has been used against a Russian citizen on Russian territory. Russia must uphold its obligations under the #CWC and explain what happened."

"(T)here needs to be some time to hand it over through diplomatic channels and for us to receive this information" for review.

Ahead of the report's release, Sergey Lavrov accused the OPCW of operating as a tool of Western interests.