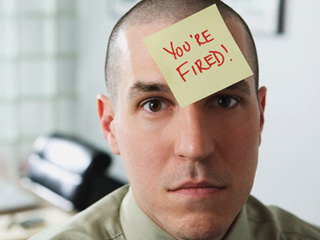 This past week in Washington there has been much talk about the economy. It seems by their actions the leadership and the Fed is finally willing to admit we have a problem, and we need to do something about the economic mess we are in.  This is a good thing. However, they are still not being honest about the root cause of our impending crisis and want to deal only with symptoms, not the disease.

There are some positive aspects of the highly lauded economic stimulus package that has been negotiated.  I am in favor of taxpayers getting some of their money back, however temporary tax cuts and one-time rebates will not “fix” the economy. What we desperately need right now is real deep significant tax cuts that are enabled by big spending cuts and reduction of government waste that is so rampant.  Unfortunately, too many in Washington still believe we can spend our way into prosperity, which does not work and never has.

Countries build wealth through robust economic environments, in which jobs are created and businesses can operate at a profit and grow. When taxes bleed away profits and burdensome regulation hamstrings operations, our businesses and our jobs go overseas. The United States must foster a competitive business environment once again.

There are a few ideas out there for economic stimulus that I do support, such as making permanent President Bush’s tax cuts.   I have also signed on as one of 49 original cosponsors of the Economic Growth Act of 2008 which will provide actual economic stimulus through private sector tax relief and job-creating business incentives. This plan features

Enactment of these dramatic tax cuts will free up money so employers can start hiring again. I would like for the unemployed to have the satisfaction of having a job again so the standard of living of the American family will go up. And even more than a one-time miniscule rebate check, I want you to keep more of your own money in the first place.

Sending out checks and cutting interest rates yet again is merely a shot in the arm when in actuality, the economy needs major surgery. I look forward to working with my colleagues in Congress to provide major tax relief to the American people.