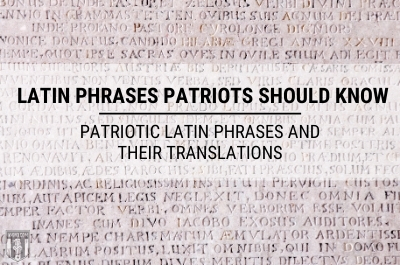 We're not suggesting that you need to learn Latin – although learning news things is always good. However, there is a long tradition of freedom-loving patriots formulating their slogans in Latin ("Audemus jura nostra defendere") or Greek ("Molon Labe"). So while you don't have to be able to read The Aeneid or The Odyssey in the original language, there are some key phrases you should know so that you can recognize an ally by his bumper sticker in the wild.

The penchant for classical language has a variety of sources. First, there is the affinity of patriots with the republics of the ancient world – the Greek democracies, yes, but the Roman Republic in particular. Second, there is the tendency of the Founding Fathers to be products of the classical education tradition. Thus, they had more than a working knowledge of the languages of antiquity. Third, they just sound cool.

Here's a list of some of our favorite phrases in Latin and Greek for patriots to know. 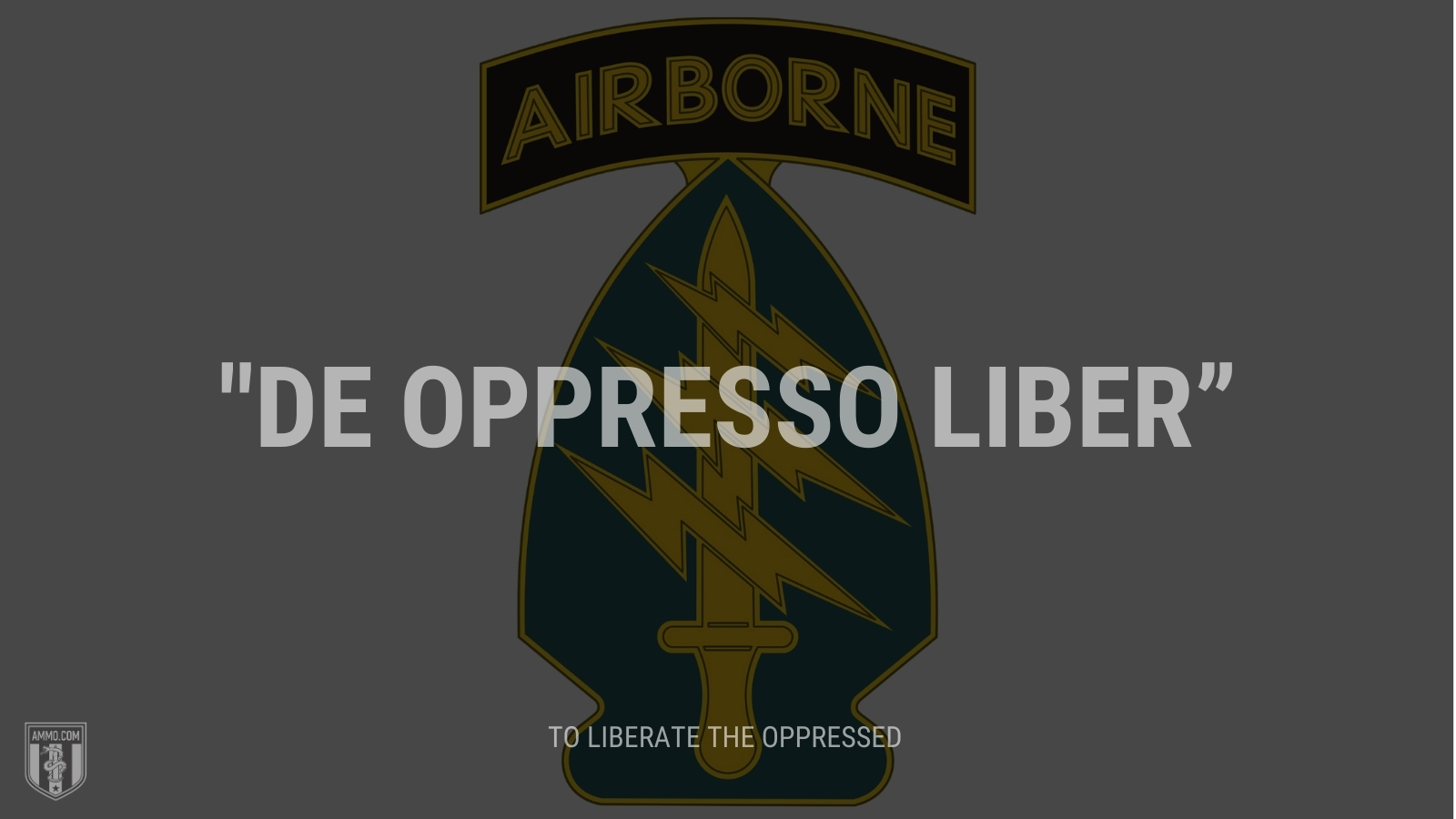 This we guard, U.S. Army Military District of Washington

We shall remain there, U.S. Army 3rd Infantry Division 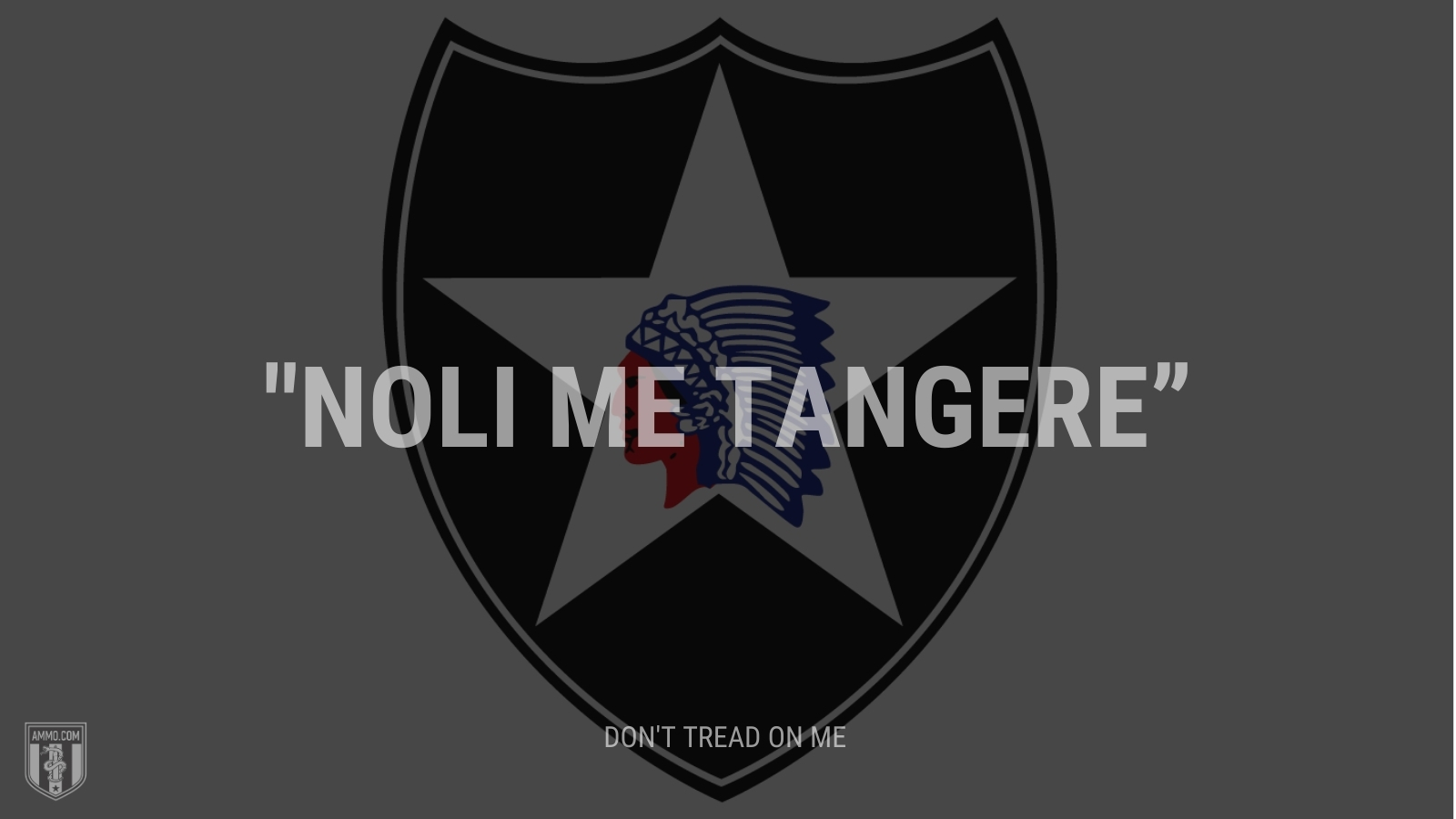 Nothing stands in our way, U.S. Army 557th Artillery Group 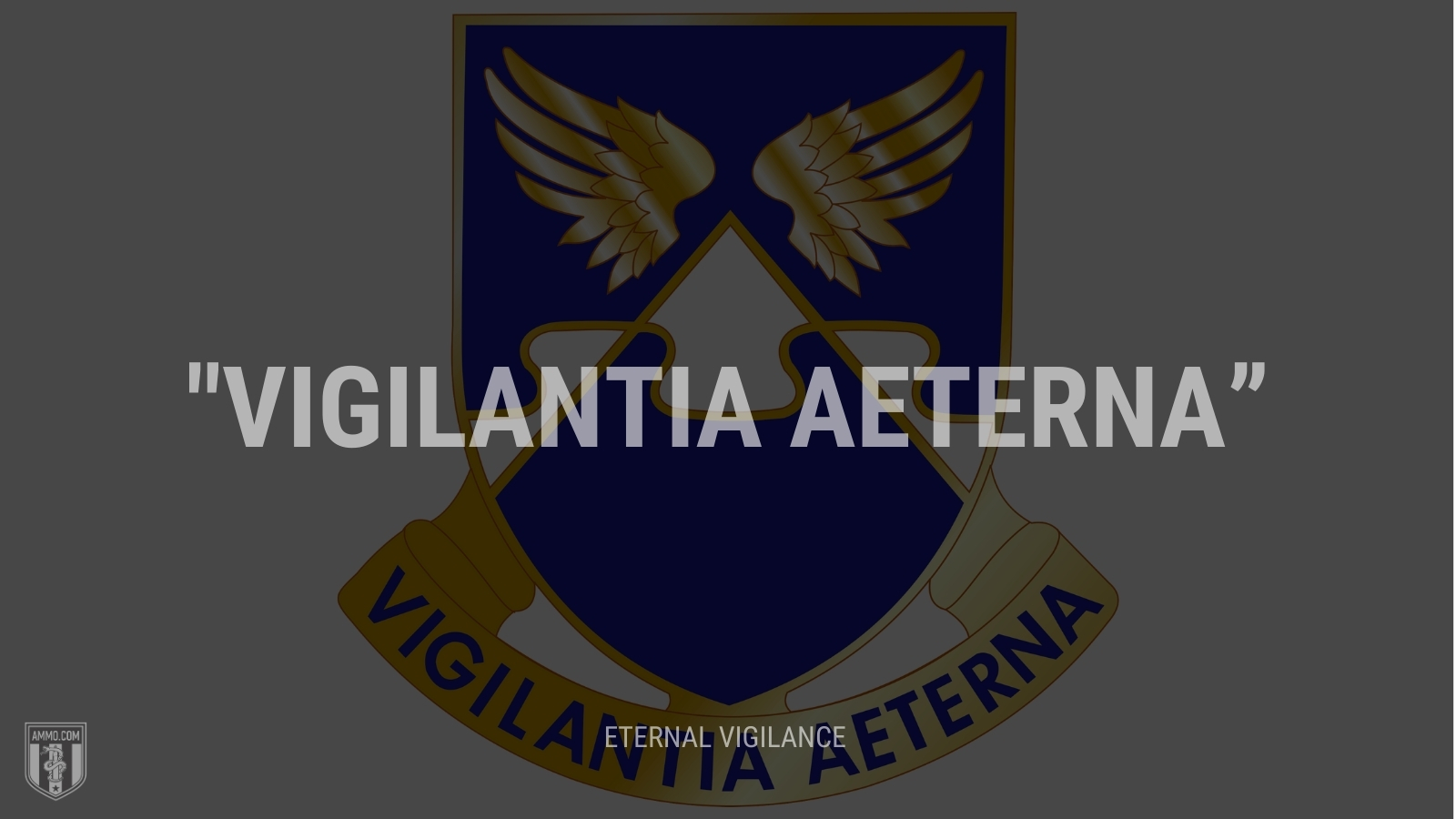 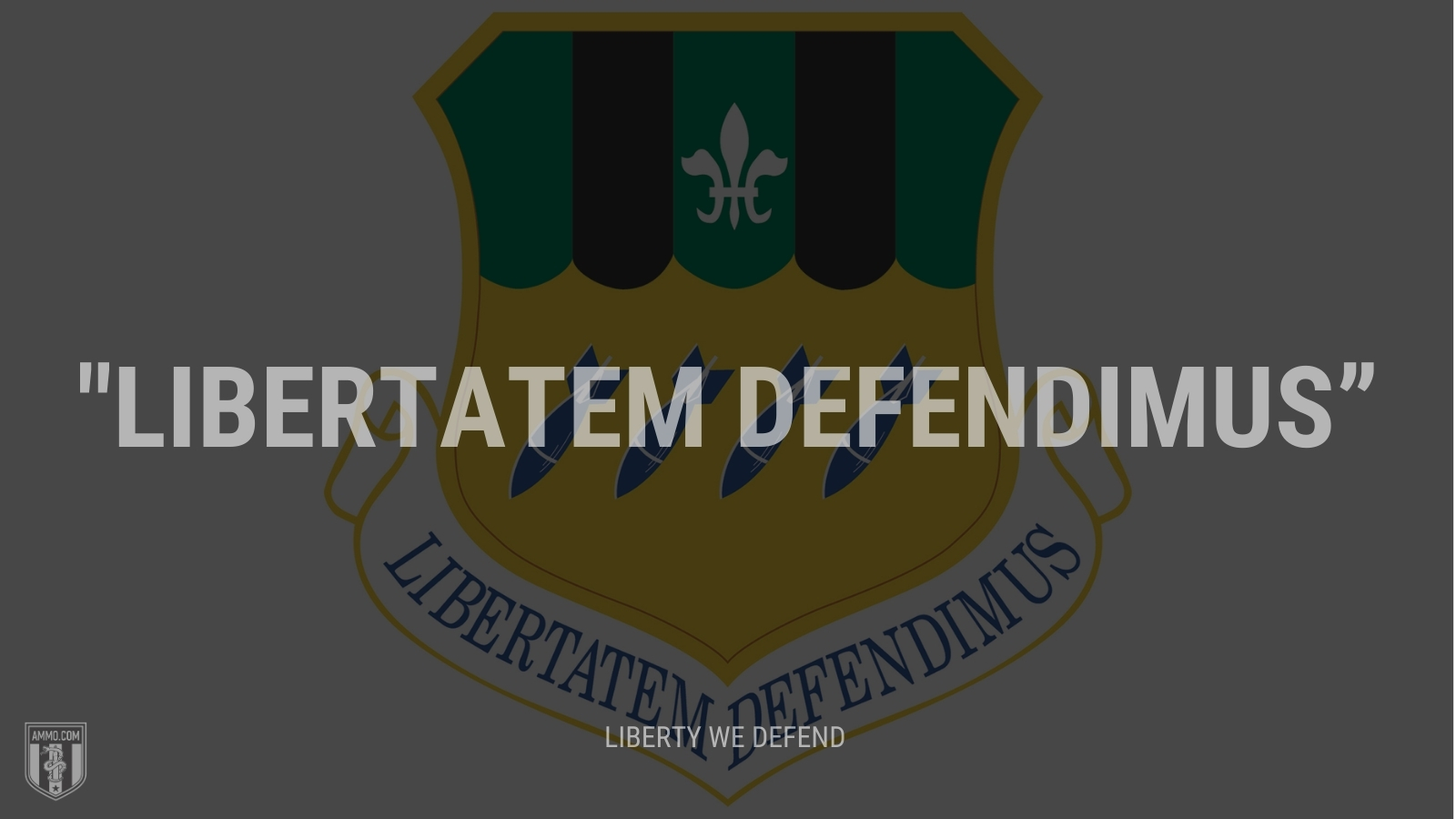 Not for self, but for others, U.S. Air Force 308th Armament Systems Wing 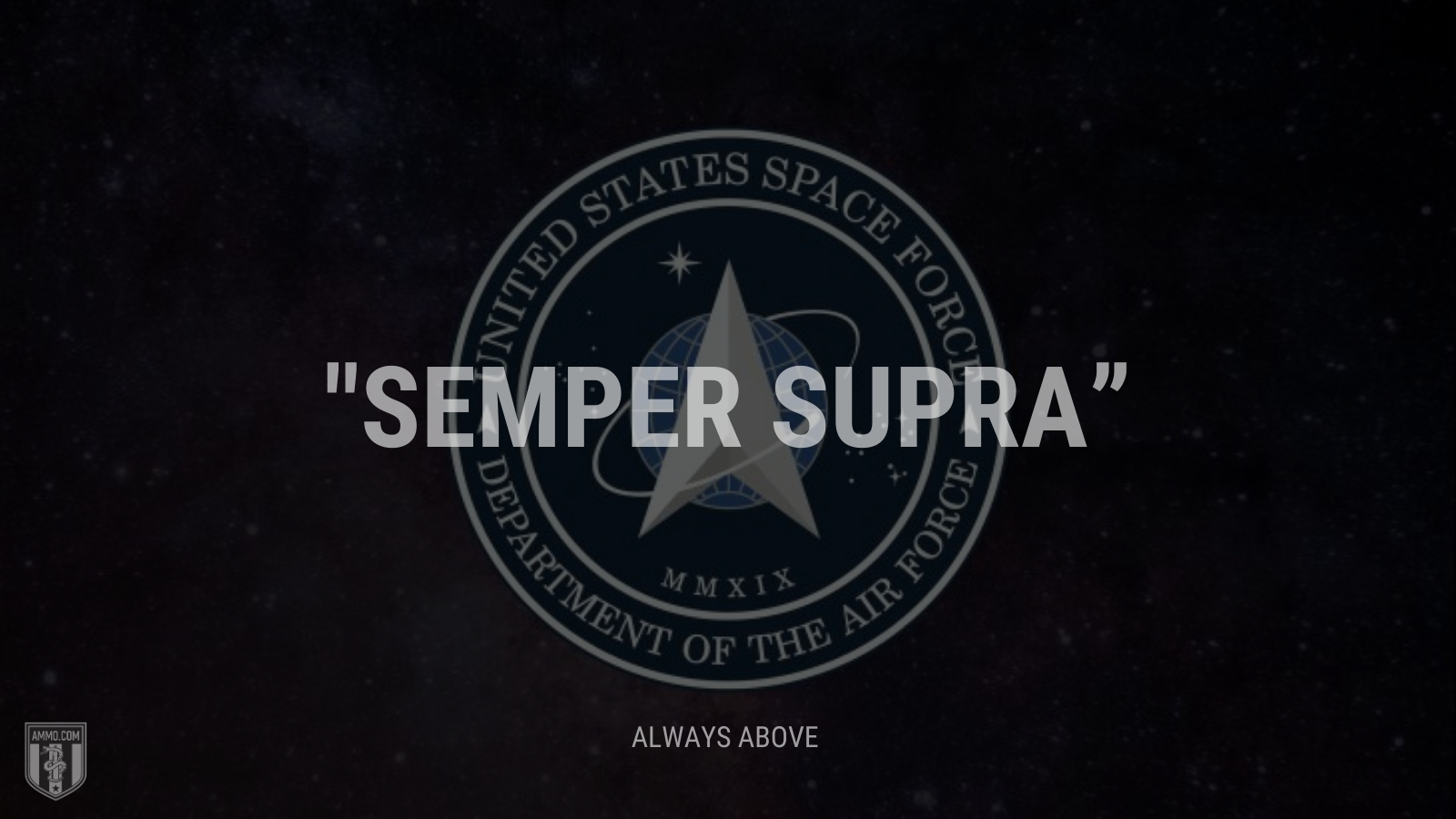 Come and take them

If you want peace, prepare for war 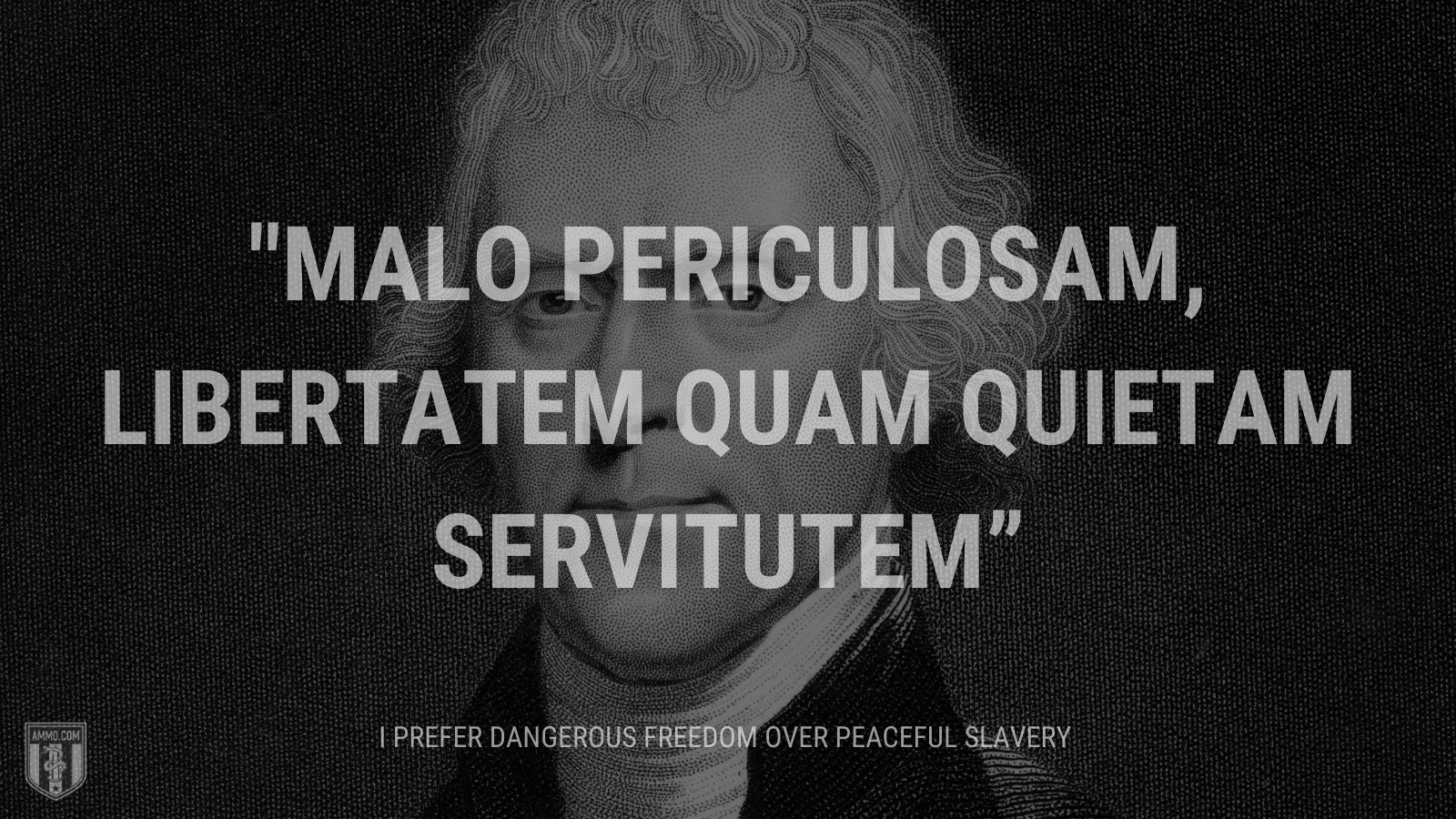 Praise be to God

The thing speaks for itself 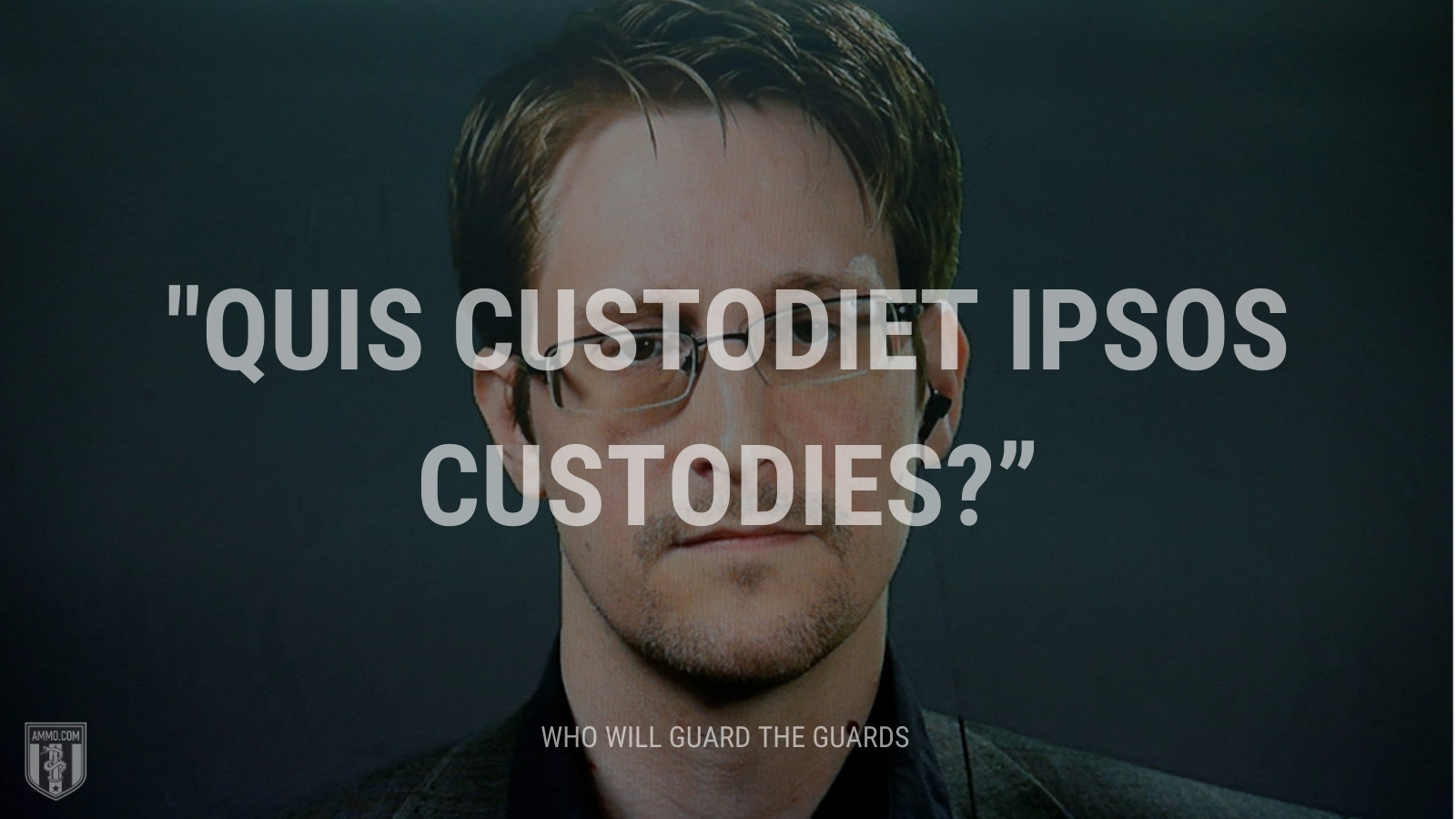 Who will guard the guards?

Skin in the game

The fourteenth star, once used by Vermont, the 14th state

Latin Phrases Patriots Should Know: Patriotic Latin Phrases and Their Translations originally appeared in The Resistance Library at Ammo.com.

The Man Who started WWII

The West That Was, Part 3