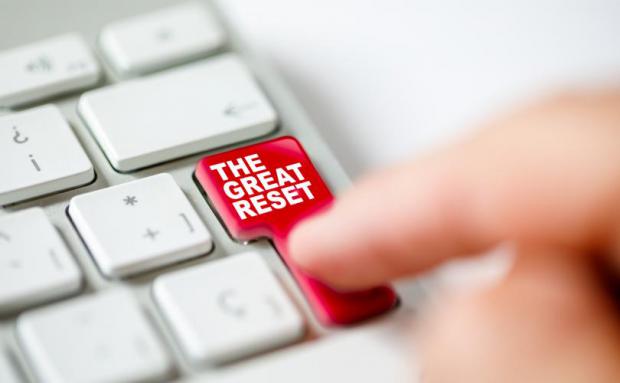 This has happened before. Let's see how close the previous timeline is followed. A New Position of 'Truth Czar' coming... AND Jeff Besos just resigned from Amazon

This "Build Back Better Plan" is the true verbatim story of the Great Reset:

March 9 – federal troops overthrow state government in the most conservative state on grounds the governor can no longer restore order;

March 17 – czar of the Build Back Better economic program announced;

March 22 – populist congressmen told they would be protected if they vote to give plenary powers to the federal executive;

March 23 – congress votes to give plenary powers to the federal executive, opposition voters immediately arrested by troops present in capitol.

March 24 – national information office states that harassment of former opposition supporters is false (even though its true);

March 31 – power over state governments assumed by federal government, no opposition due to new terror laws in place.

Students of history may recognize this as the day by day history of March, 1933, Germany.

Also National Guard to remain in D.C. through March.

Florida being set up to be state taken over by Feds (see march 9).

Jeff Bezos to resign as chief executive of Amazon