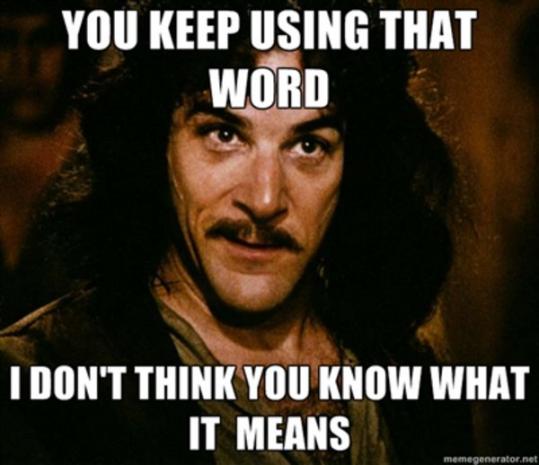 Pfizer and Moderna  mRNA inoculations aren't what they're promoted to be.

As medically defined by the CDC, vaccines are supposed to stimulate the "immune system to produce immunity to a specific disease."

Immunization is a "process by which a person becomes protected against a disease through vaccination."

The above is not what mRNA inoculations are designed to do. They're something else entirely.

Not designed to prevent seasonal flu-renamed covid illness, at most they may somewhat reduce symptoms short-term.

The above technology is unapproved by the FDA for human use because it's experimental, inadequately tested, and high-risk — especially for the elderly with weakened immune systems.

The nanoparticle-based delivery system is unapproved.

The risk of adverse events increases greatly from follow-up inoculations, including to potentially life-threatening anaphylactic shock.

Yet the same gene therapy and nanoparticle delivery system are used by Moderna and Pfizer in their misnamed mRNA "vaccines" that aren't what they're called.

According to statnews.com, "mRNA is a tricky technology."

"Several major pharmaceutical companies have tried and abandoned the idea, struggling to get mRNA into cells without triggering nasty side effects."

"(N)anoparticles created a daunting challenge: Dose too little, and you don't get enough enzyme to affect the disease."

"(D)ose too much, and the drug is too toxic for patients."

"Moderna could not make its therapy work, former employees and collaborators said."

"The safe dose was too weak, and repeat injections of a dose strong enough to be effective had troubling effects on the liver in animal studies."

"No mRNA drug has been approved in this new potential category of medicines, and may never be approved as a result of efforts by others or us."

"mRNA drug development has substantial clinical development and regulatory risks due to the novel and unprecedented nature of this new category of medicines."

"(T)here can be no assurance that our LNPs will not have undesired effects."

According to virologist Judy Mikovits, LNPs can enter the brain, risking pathologic neuro-inflammation that could cause multiple sclerosis, ALS, or other serious diseases.

According to Children's Health Defense, "doctors link Pfizer (and) Moderna 'vaccines' to (a) life-threatening blood disorder."

"An entire school district in Ohio canceled classes on Monday this week after so many of the staff suffered side effects from one of the experimental COVID mRNA injections over the weekend."

Fox News Cleveland reported that "(t)wo days after employees were given their first round of COVID-19 vaccinations, the Fairless Local School District canceled classes, attributing it to many developing side effects and becoming ill."

Similar events to the above are happening in the US and European countries after Pfizer and Moderna inoculations.

The more people jabbed, the more adverse events that at times are fatal.

Going along with experimental mRNA inoculations is playing Russian roulette with human health.

There's high risk of things turning out badly in the short or longer-term.

Inoculated on January 5, he was found dead at home five days later.

He's not alone. Others suffered the same fate.