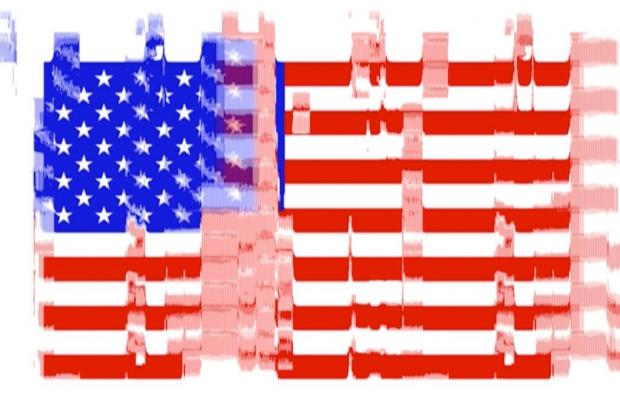 State-Approved Hacking the Software of Life

Since seasonal flu was renamed covid early last year, the largest-scale, US state-sponsored, war on public health has been ongoing with destructive force.

Casualties are increasing exponentially, the true toll suppressed, the tip of the iceberg alone reported.

What US and UK public health authorities revealed establishment media suppressed — as part of their complicity with dark forces and Pharma, pushing what harms health, not the other way around.

What's been going on since mass-jabbing for covid began in Europe, then the US, and elsewhere last December, unprecedented harm to public health is just beginning.

No end to it is planned by US-led Western dark forces, intending forever mass-jabbing with booster shots for new annual strains.

The more taken, the greater the harm to growing numbers of people.

Unwittingly playing Russian roulette with their health, they've been conned to believe that what doesn't protect and risks irreparable harm to health is beneficial.

What's going on with no end of it in prospect is arguably the most diabolical con game in human history — countless millions likely to be irreparably harmed, the body count likely to continue increasing exponentially.

According to Technocracy News on March 9, Moderna's "top scientist," Dr. Tal Zaks, said the firm's mRNA technology in use for covid mass-jabbing is "hacking the software of life."

He revealed the above on a 2017 talk show, saying that for over the past 30 years:

"(W)e've been living this phenomenal digital scientific revolution, and I'm here today to tell you, that we are actually hacking the software of life, and that it's changing the way we think about prevention and treatment of disease," adding:

"In every cell there's this thing called messenger RNA or mRNA for short, that transmits the critical information from the DNA in our genes to the protein, which is really the stuff we're all made out of."

"This is the critical information that determines what the cell will do."

"So we think about it as an operating system" — that irreversibly alters human DNA with unknown, potentially devastating consequences.

mRNA technology used by the company and Pfizer for covid mass-jabbing is extremely hazardous to human health.

It should be banned, not permitted for use on anyone.

The experimental, inadequately tested, high-risk technology is unapproved by the FDA because of hazards it poses.

The elderly with weakened immune systems are especially vulnerable to harm — that for growing numbers proved lethal.

Moderna and Pfizer use the same technology and nanoparticle delivery system.

"No mRNA drug has been approved in this new potential category of medicines, and may never be approved…"

"(T)here can be no assurance that (it) will not have undesired effects."

There's nothing remotely safe and effective of what's being widely promoted by the greatest-ever/media supported mass deception campaign in modern memory.

Technocracy News stressed that what's deceptively going on is "one of the most reckless acts of medical treachery ever committed against the human race."

None of the above would get out of the starting gate without establishment media complicity.

In the mid-1970s, the US Senate's Church Committee revealed that the CIA uses domestic and foreign media to aid its diabolical agenda.

They're bribed and otherwise enlisted to report fake news over the real thing — state-approved propaganda of what's vital for everyone to know.

The above applies to domestic and geopolitical issues — state-approved talking points over truth-telling journalism.

They're featured daily in the US and West — in print, on television, even on the silver screen by Hollywood.

We're repeatedly and consistently lied to by US dark forces and complicit media on virtually all major issues mattering most — notably what affects our health, well-being and fundamental rights.