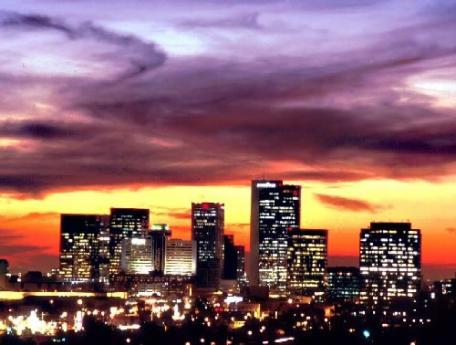 February 13, 2008
East Valley Tribune forum@evtrib.com:
Editorial Response
Re: Friday, February 1, 2008
“OF CASH OR CREDIBILITY”
Dear Editor,
Having reviewed your editorial regarding my pending case against the State and its representatives, it is clear that you have completely missed the point of my pending lawsuit.
In my case, a partisan Attorney General using a political appointee instituted the prosecution against me just weeks before a primary, for the purpose of influencing the outcome of the election.  In the course of the prosecution, the Grand Jury was manipulated through the use of false evidence, half-truths and spin.  False and misleading press releases were issued for the purpose of manipulating public opinion and tainting the prospective jury pool.  Despite these tactics, I was ultimately cleared of all charges.
For example, the linchpin of the State’s case was that I improperly used confidential information collected by the Assessor’s Office.  However, that information had been available on the County’s web sight and at branch Assessor’s offices for years, a detail the Attorney General’s Office neglected to inform the Grand Jury.  As soon as the State completed its case against me, without even putting on a defense, this charge was summarily thrown out.
Your editorial has suggested that, rather than filing suit and seeking compensation for the severe damages to my livelihood and reputation caused by the meritless prosecution, I should simply seek re-election.  Even if I had not suffered as I did, and even if my family could afford the years of my life and income interrupted, I believe that the facts of this case would still need to be exposed.  By exposing this abuse of power, it is my hope that the citizens of this State will see first hand the depth to which politics has seeped into Arizona’s prosecutorial system.  Even absent the damages I have suffered, I do not believe that this behavior could be adequately exposed in an election setting.
This is about a lot more than whom the next Assessor is.  This is about determining whether or not the State maliciously used its police power to influence the outcome of an election and in so doing ruin the reputation and livelihood of an innocent man.
Kevin Ross

Trampling on the Truth

Sharks with Freaking Laser Beams Attached to Their Heads