Ernest finally pieced together what James has been telling us for years.. You'll understand when you watch this special episode. 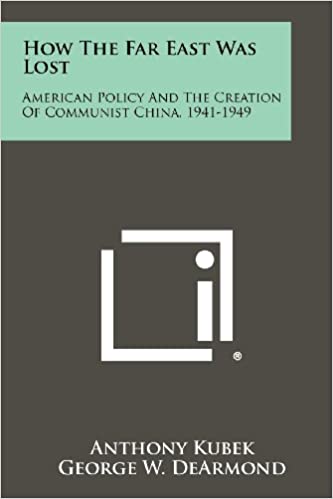 Interview 1704 - The War is Actually Begun! on Declare Your Independence