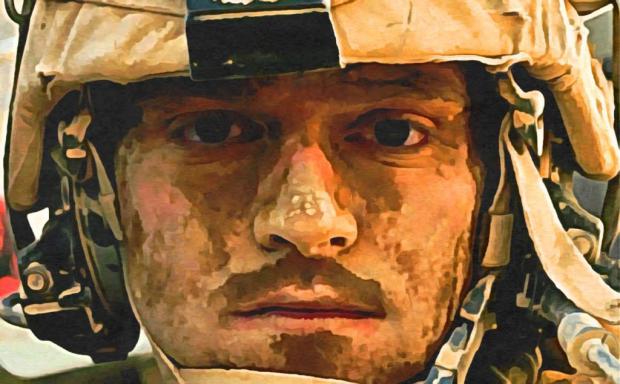 Forever war on invented enemies — to advance its imperium and enrich its merchants of death — is longstanding US policy.

"The world you are being commissioned into has the potential for a significant international conflict between great powers," adding:

"And that potential is increasing, not decreasing."

"We are facing right now two global powers, China and Russia, each with significant military capabilities, and both who fully intend to change the current rules based order (sic)."

Hegemon USA "is under significant challenges in Europe, Asia, the Middle East and Europe."

Milley failed to explain that Washington's only enemies are invented — that no real ones existed since WW II ended over 75 years ago.

That hegemon USA's "rules-based order" is its rules, ones that flagrantly breach international and its own constitutional law.

That revanchism is how the empire of lies operates, not Russia or China.

That its diabolical aim is unchallenged control over the world community of nations, their resources and populations — by whatever it takes to achieve global conquest and exploitation.

That its agenda includes elimination of billions of unwanted people worldwide — by kill shots, artificially created famine and other diabolical means.

That Russia, China and other nations free from US control prioritize peace, stability, cooperative relations with other nations and compliance with the rule of law.

That hegemon USA rejects all of the above in pursuit of its megalomaniacal aims.

That the empire of lies represents an unparalleled threat to everyone everywhere.

That if WW III is launched, it'll be made-in-the-USA.

That if waged against Russia and China, tactical nukes most likely will be used.

That if detonated in enough numbers, destruction of planet earth and all its life forms may follow.

What he failed to tell West Point graduates was most important to explain.

His message promoted perpetual war over the over way around.

It's been the American way from inception.

Notably throughout the post-WW II period, peace and stability have been anathema notions for the US ruling class.

Perpetual US war on humanity at home and abroad proved it indisputably.

At a time when hegemon USA is waging all-out sanctions and proxy hot war on Russia, the risk of conflict between the world's leading nuclear powers was never greater.

Dominant US Russophobic hawks are pushing things ominously in this direction.

While throwing billions of dollars worth of weapons at Ukraine's battered and beaten military won't change a thing on the ground, it shows hegemon USA's intent to wage perpetual war on Russia — even at the risk of crossing a rubicon of no return to East/West conflict with nukes.

The empire of lies is run by its criminal class — a rogue's gallery of psychopaths and sociopaths.

Their rage for global dominance risks the unthinkable — war to end all future ones by mushroom-shaped cloud denouement if ongoing madness isn't checked and halted once and for all.

For All Americans Who Think They Still Have A Country, Here Is Bad News

Anthony Fauci: From AIDS To COVID-19, A Pharma Love Story