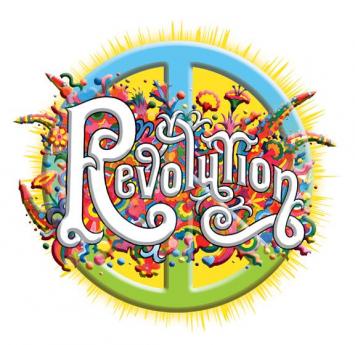 Blah Blah Blah..... it is all about Hillary. No mention of Ron Paul (Duh) and the news about Florida's lost delegates and Pennsylvania's Voting Computers will all be Hillary Hillary Hillary... (Just so I can say "I told you so" later :)
The entire 2008 Election cycle was decided a long time ago. McCain was selected to lose (this is very obvious to those from Arizona) and Hillary Clinton was always the 'chosen one'. If required, Florida will get its delegates recognized for Hillary and Obama will be found to be unelectable due to (fill in the blank). Ron Paul is scaring the Republicans and the Democrats and can not be allowed to get the nomination. This is at least as important as McCain's appointment for 'implosion' immediately following his noimination (if it can be held off that long).
It's all pretend 'my friends'. And my greatest pleasure is how many minds are being woken up to this fact. So many in fact that you can expect GREAT distractions to come.
Just going on record :)
Ernest Hancock - Publisher: FreedomsPhoenix.com
On the road in Eastern America with his lovely wife Donna
(Oh,... BTW, Donna and I have been all across Pennsylvania visiting family and friends and we see Ron Paul signs everywhere. On the freeways they are never more than a few hundred yards apart. Very satisfying. "Thank you" to all of the volunteers. You really have made an impression. We were also happy to have supplied the Penn State supporters with lots of goodies (Donna is a a State College townie and former Penn Stater). But, McCain is also joined by Huckabee on the ballot and it is all Computer Touch Screen Voting,... so noone but the programmers know for sure... :(