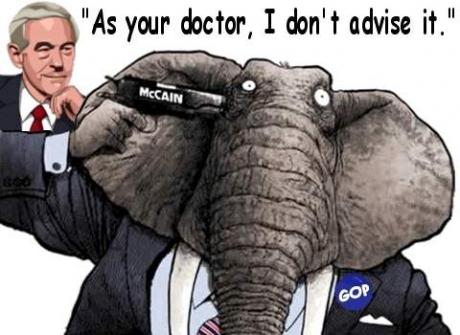 The dissident group charges in complaints filed in Austin with party officials that State law and party rules require that delegates be elected. Non-elected delegates, including the Chairman of the Credentials Committee himself, were illegally placed in numerous precinct delegations at the county convention. They further claim that they were refused access to records of precinct convention proceedings that would have disclosed the names of legally elected delegates--also in violation of the election code which states that these records are public information.

Group spokesperson, Kay Fischer, said, " Mike Bertuzzi takes the position that party officials can appoint anyone of their choosing and thus they have destroyed the validity of their convention by 'stuffing' it with un-elected voting persons".

A presentation of events at the Nueces County Convention has been placed on the Internet and can be seen by members of the public by typing "Nueces County Republican Convention" into the search feature at youtube.com or at the following url: