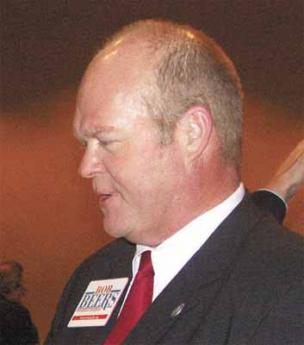 Photo by Gina B. Good
Ooof.  I would be very gracious if I called the network spotty.  Non-existant would be a better phrase to describe it.  So, while I crank through and upload video from the beginning of the meeting, please enjoy the video from the end of the meeting that I recorded and uploaded as I went.  Again, recording depended on having a network connection, so there are missing pieces (but, not as much as if you were trying to get it live). -- Brock
Video from the Event
Part I , II , III , IV
Part V, VI, VII, VIII, IX