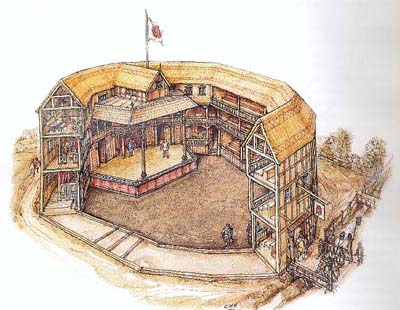 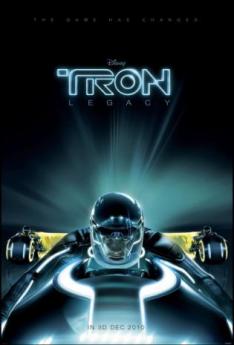 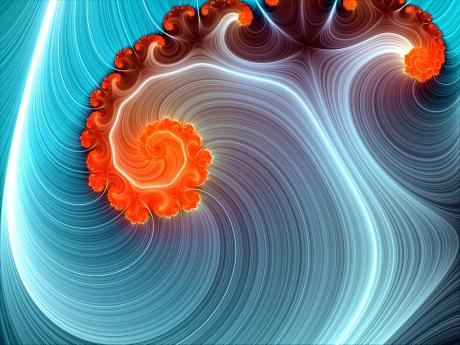 Music is an art form whose medium is sound. Common elements of music are pitch (which governs melody and harmony), rhythm (and its associated concepts 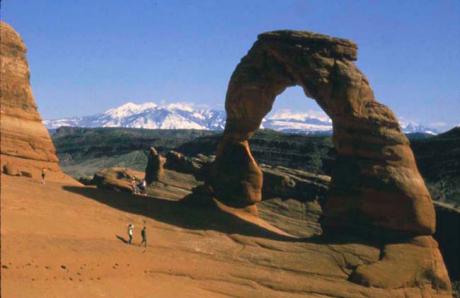 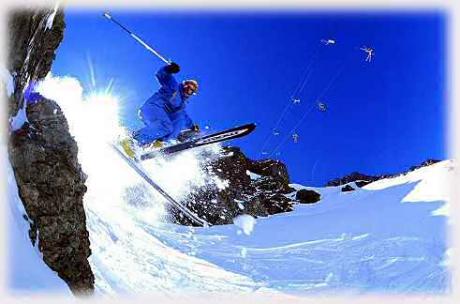 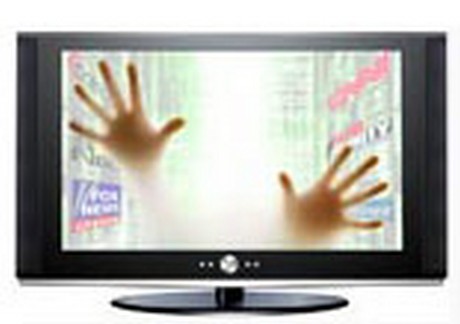 Anything having to do with television, including the so called news. 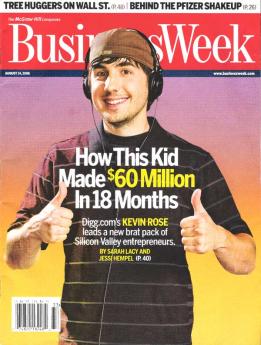 Entrepreneurship is a process through which individuals identify opportunities, allocate resources, and create value. This creation of value is often 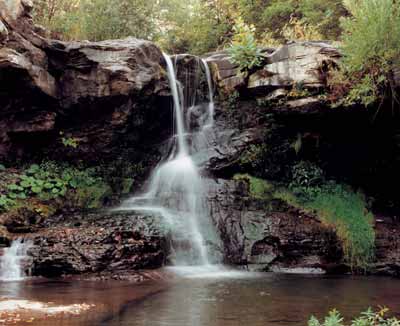 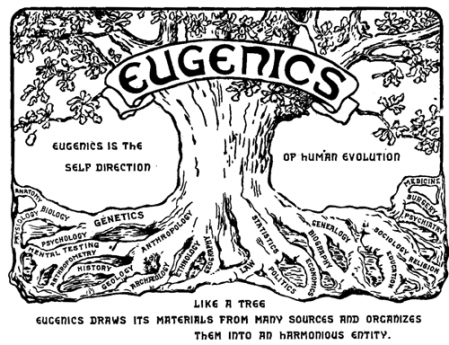 <b>Eugenics</b> is the study of, or belief in, the possibility of improving the qualities of the human species or a human population by such means as 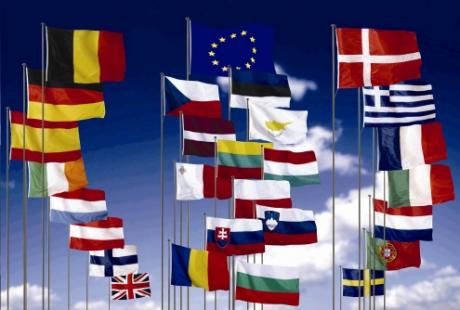 The consolidation of Europe is demonstrating the results of a collective government becoming isolated from the individual. 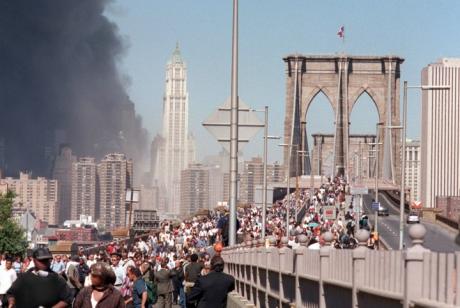 is the immediate and rapid movement of people away from the threat or actual occurrence of a hazard. Examples range from the small scale evacuation of 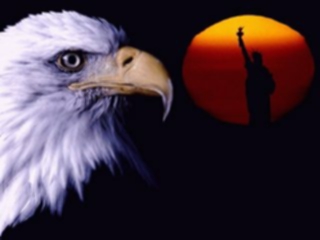 Notice of events taking place in Arizona, and their subsequent review. 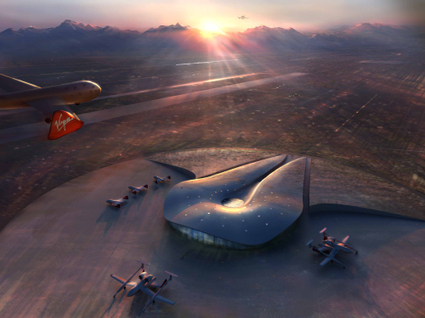 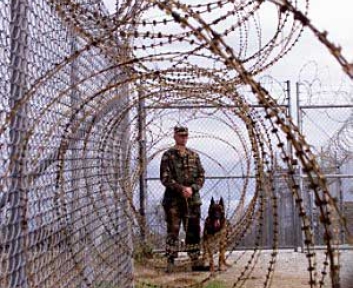 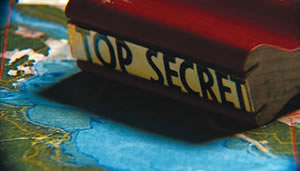 When governments play games, many people suffer as a result. From staging terrorist attacks to killing it's own people and blaming others, this se

<b>Family</b> denotes a group of people affiliated by a consanguinity, affinity or co-residence. Concepts of consanguinity originally referred to rel 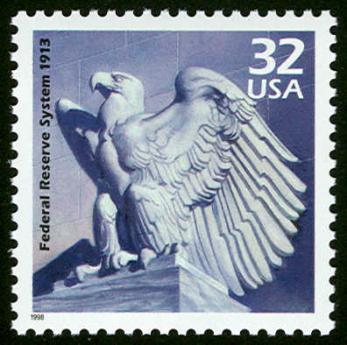