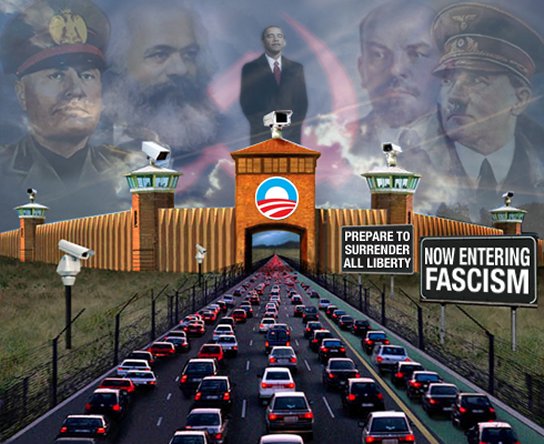 The "War Games" being staged by the US Military Industrial Complex is prima facie evidence that the US is a FASCIST state. None of the European countries want any form of war or sanctions against Russia. Certainly everyone notices Russia is a command economy and run by an oligarchy headed by Putin. SO WHAT? Russia has yet to demonstrate it wants to conquer its neighbors, while the US is using its "DOLLAR DIPLOMACY" to blackmail the NATO countries into following its edicts.

The US Fascist state is run by an oligarchy of just as bad corporate oligarchy (MIC) that is NOT RUN by its citizens. BUT, the OLIGARCHIES don't like each other, so, the propagandized citizens of both antagonists are running as fast as they can towards WAR...so, they can pay the price of war on themselves. WHAT a preposterous pile of horse pucky.

The MAJOR question is: "Why can't the two parties of this conflict go home and use their resources to help their own citizens?" So much common sense is verboten in AMERICA'S ruling oligarchy...the MIC they love, for it makes money for them, their shareholders, etc. GREED is the blinding force for them.

Bush Family Links to Nazi Germany: "A Famous American Family" Made its Fortune from the Na

Antifa: Behind The Black Mask

Doug Casey on How Fascism Comes to America

Doug Casey on How Fascism Comes to America

How Fascism Comes to America by Doug Casey

Financial Tyranny: America Has Become a Pay-to-Play Exercise in Fascism

Fascism: Socialism with a Capitalist Veneer