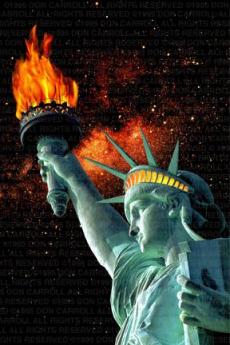 2 Comments in Response to I will neither seek, Nor will I accept... But...

Sooner or later, Ernie, you will have to go to the bathroom.... ;-D