Join-Us | Log-In
Freedom Forum | Translate
Drew Phillips and Ross Edwards give us an update from Liberty Forum in New Hampshire - Declan McCullagh History and Future of the Internet. Understanding why the communication of ANY information CAN NOT be stopped. BitCOIN etc. 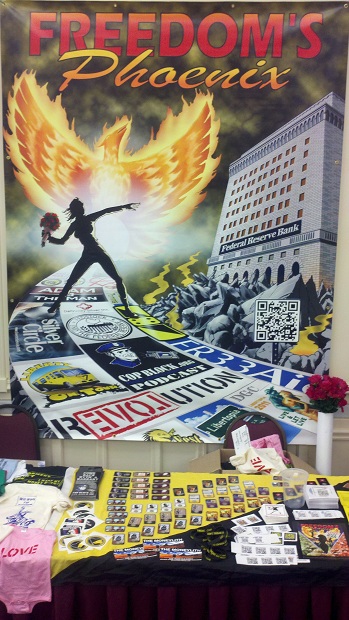 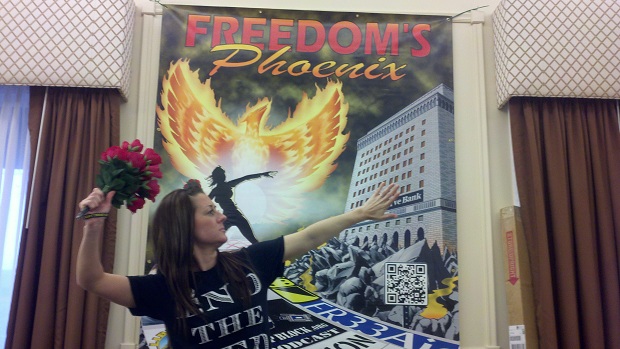 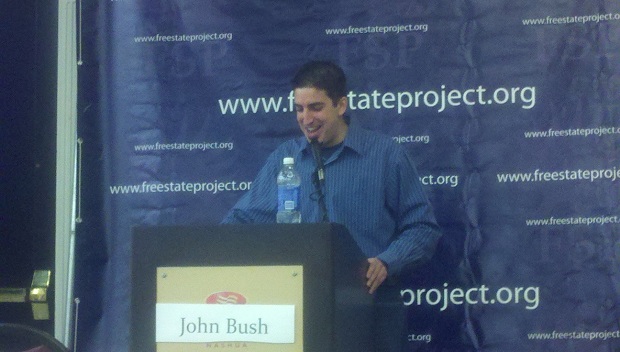 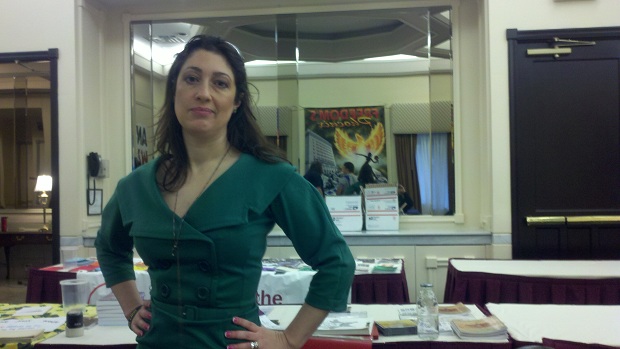 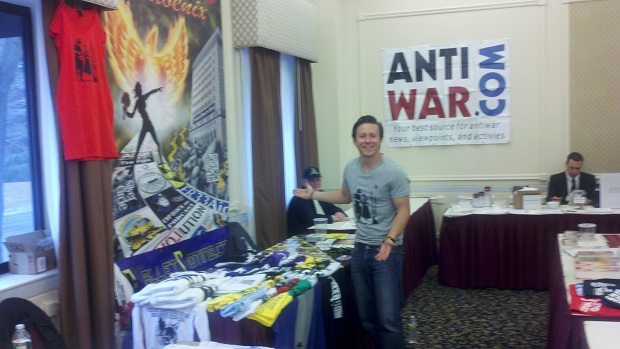 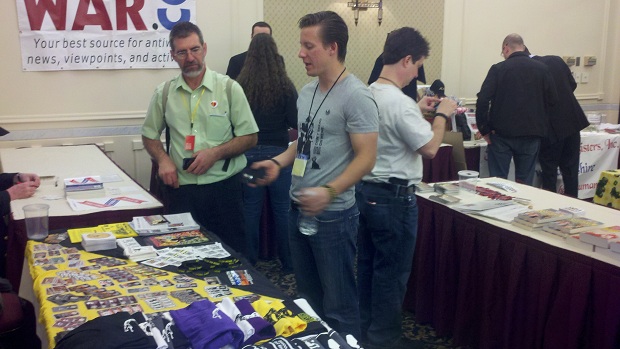 Get Ready for the Ron Paul Powercast!
02-24-2012  •  www.revolutionpac.com
The 12-hour webcast, preceding Tuesday's Michigan and Arizona primaries, runs from noon to midnight February 25 in conjunction with a 24-hour, $1 million fundraiser to support the committee's Super Tuesday ad campaign, GOTV efforts and election integrity
WOW - THIS VIDEO JUST ABOUT SAYS IT ALL!! : 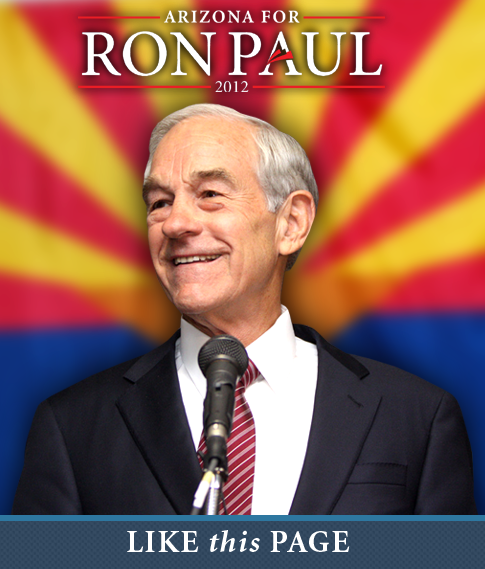 An award-winning journalist, McCullagh writes and speaks frequently about technology, law, and politics. From 1998 to 2002, he was Wired's Washington bureau chief. Previously he was a reporter for Time Magazine, Time Digital Daily, and The Netly News, as well as a correspondent for HotWired. McCullagh previously wrote for the Taking Liberties section of CBS News' Web site, the successor to a weekly column he started in October 2008 titled Other People's Money.

McCullagh's articles have appeared in scores of publications including The Wall Street Journal, The New York Times Magazine, Playboy magazine, George magazine, The New Republic, Communications of the ACM, and the Harvard Journal of Law and Public Policy. He has appeared on NPR's All Things Considered, ABC News' Good Morning America, NBC Evening News, Court TV, and CNN. He has taught as an Adjunct Professor of Law at Case Western Reserve University in Cleveland, Ohio. He also has been a lecturer at American University in Washington, DC where he has taught a graduate journalism class (COMM-710).

McCullagh moderates Politech, a well-known mailing list looking broadly at politics and technology that he founded in 1994, and has been online since 1988. He was the first online reporter to join the National Press Club; he participated in the first White House dot com press pool; and was one of the first online journalists to receive credentials from the press gallery of the U.S. Congress. McCullagh has spoken at schools including Stanford University, MIT, Harvard University, Georgetown University, the University of Chicago, and Duke University, and has testified twice before the Federal Trade Commission.

Department of the Treasury
Financial Crimes Enforcement Network - PDF
or see article below:

Questions or comments regarding the contents of this Advisory should be addressed to the FinCEN Regulatory Helpline at 800-949-2732. Financial institutions wanting to report suspicious transactions that may relate to terrorist activity should call the Financial Institutions Toll-Free Hotline at (866) 556-3974 (7 days a week, 24 hours a day). The purpose of the hotline is to expedite the delivery of this information to law enforcement. Financial institutions should immediately report any imminent threat to local-area law enforcement officials.