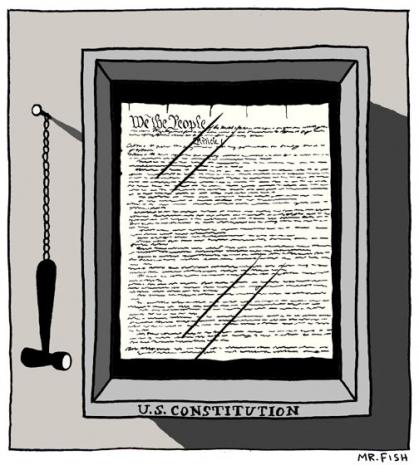 Global Edition
Letters to the Editor   •  Constitution
Powerful FREEDOM for us ALL, hidden inside the Constitution.
Written by: PureTrust
In the past, now and again, Powell has referred to the Constitution as the "CONstitution." I don't recall ever seeing an explanation of why he does this. I assume that it has to do with the idea that the prefix "Pro-" generally po 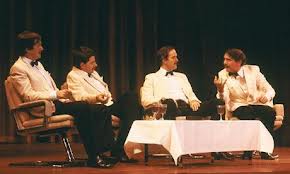