Join-Us | Log-In
Freedom Forum | Translate
Erik Petroni (SuperBrochure.Com and NeverQuitNever.Com) on distributing thousands of Right to Bear Arms Super Brochures at the Never Quit Event in May - Alan and Suzanne Nevling (Amendment-13.Org) on what happened to the original 13th Amendment 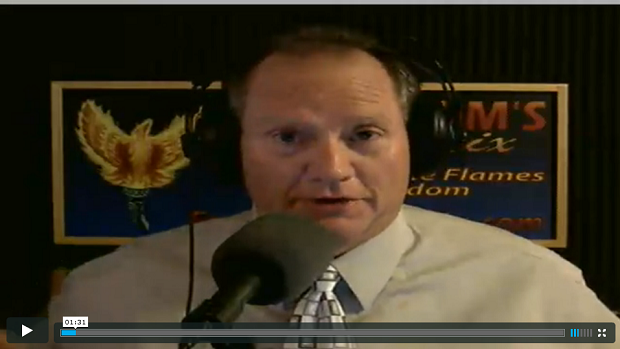 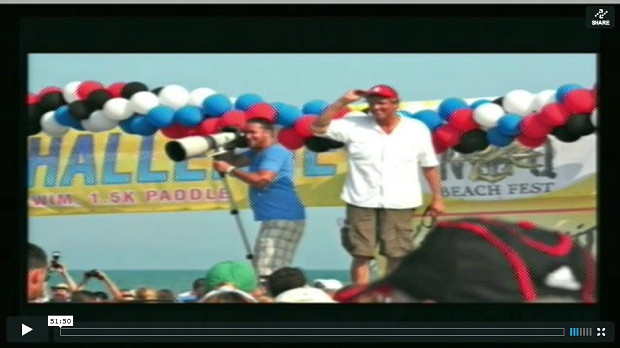 Karina Petroni, Born in the Canal Zone, lets you see a touching slide show on how her parents met, lived an Escape filled life and moved to the Panama Canal Zone. Karina was born and grew up in and around the tropical jungles and beaches of Panama but the US Government illegally gives away the Canal Zone and the family moves to Florida in the year 2000 where Karina goes on to become a professional surfer. In 2006 her fathers almost dies from a brain hemorrhage, but her family helps dad to recover with the help of dads go for broke attitude. Dad's passion and unending love for his family carries over into the lives of everyone around him.

The journey continues to help dad become his old self again, where the family can continue to travel, on an Escape Around the World.

Please write me at: www.karinapetroni.com and click on the CONTACT tab and tell me your thoughts on what you just watched. Thank you ...Karina

Activism
NEVER QUIT American Fitness Experience, organized by Erik Petroni
03-20-2013  •  NeverQuitNever.Com
Bethany Hamilton (famous one armed surfer) will be leading Brad Snyder, who lost his vision in Afghanistan through this racecourse and the guy behind the event is spreading a message of liberty to the 50 thousand + people that show up for this event from May 17-18, 2013,  Jacksonville Beach Sea Walk Pavillion, Florida

I am excited to share with you the first step in a r3VOLutionary plan.  It is simple and very effective.  We will deliver into people's homes the "Right to Bear Arms" Super Brochure.  The first group we are targeting will be Super Voter Republicans and influential people in the gun industry.
The media and politicians want the American public to believe their lies that we don't want our guns.  Nothing could be farther from reality.  Up to this point, it has been difficult to share the truth with our neighbors.  No longer will this be a hurdle.
Over the next few months, Super Brochures will be going out across the country.  For the first time, people in the comfort of their own homes will learn about important issues like the SAFE ACT or U.N. Arms Trade Treaty.  They will see the anti-gun statue in front of the U.N. building and take the pledge to protect the 2nd Amendment.  This will be because of your mailings.  You will change people's lives forever.
Select the area you are mailing:


"In your hands is the hope of a free and prosperous society." Ron Paul
Click on Image Below for a Larger View: 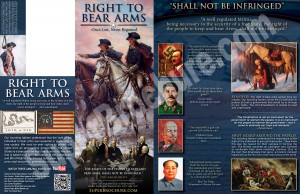 Front Cover and Outside Panels 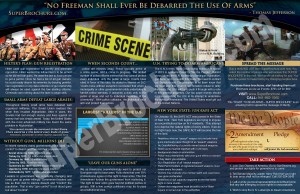 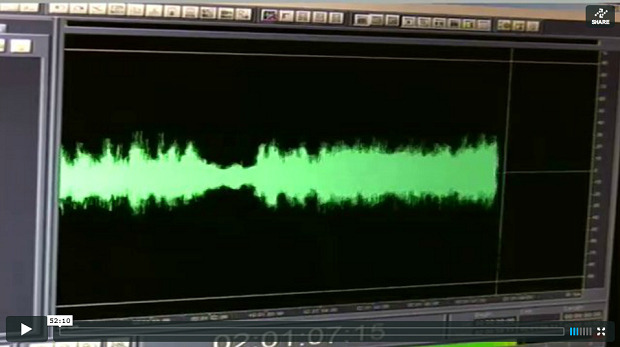 After appearing in numerous official publications until 1876, this Article "disappeared" from our Constitution, to be replaced by another made nearly 50 years later. You may well ask how such a thing could have happened. So did we.

It is of particular interes to read the last three paragraphs of the preface to"Echoes From The Cabinet," published in 1896 .... click here .. To understand why our legislators mad it disappear.

The disappearance of the original 13th Amendment to the Constitution of the United States has been under investigation by independent modern researchers during the past -1870 years. We've learned a lot.

Appreciated seeing your thoughful comments and I'm responding as follows:

Robert:  The TONA (as I and my fellow researchers call it) could indeed by a potential game changer. And yes, you are correct about at least the 14th Amendment. The 16th and 17th amendments should also be looked at with an eagle eye. But it's long-standing precedent that examination of constitutional amendments is a legislative function, not political, so not subject to review by any court. And you'd be on safe ground to guess the likelihood of Congress' positive interest to do so.

IMHO, the 14th Amendment was a cynical and clever legislative gambit to provide cover for the Federal Gov't to be granted desperately needed european funding because, for the 2nd time in its short history, the United States (as opposed to the united States of America) was bankrupt. You're kind of right with both presumptions. Because of precedential SCOTUS decisions (most particularly the Dred Scott decision), the 14th Amendment did bestow formal citizenship on the now free but in-limbo, black slaves. Yes, they were now U.S. citizens (as is almost every individual in our country, having been fraudulently conned into accepting). Since at least ratification of the Constitution, it is a legal fact that the United States is the Federal Government in the seat of government at Washington, D.C. Since "adoption" of the post-Civil War 13th (1865), 14th (1868) and 15th (1870) Amendments, the effort to slowly (sort of glacially) gain a stranglehood over the FedGov and also the uSA's citizenry, has been proceeding quite successfully. Please read the relatively short 14th Amendment in its entirety. It talks about an individual being "born or naturalized in the United States". Question: Since the United States (legally) is the FedGov at the seat of gov't (Washington, D.C.) were you born there, or did you self-naturalize to be a U.S. citizen? In law, every word has a definite meaning. U.S. citizens have a different status than "American Nationals", a term that exists in Title 8. However, "American National" is not defined anywhere in the U.S. code. Legally, U.S. citizens are totally subject to whatever laws Congress passes, or treaties it approves. Contact me through the Amendment-13.org website if you wish to discuss further.

Steve:  It makes no sense that Virginia would have the TONA appear in its 1819 Revised Code book had it not been approved by Virginia's legislature. And, as I recounted at the end of our 3/20 interview, why would the FedGov make such a blatant attempt (in 1949) to manipulate facts about uSA history?. Would be happy to discuss more at length with you by email (or maybe phone) because there's a misperception about the "Esquire" title. It's a title of honor rather than nobility. I was pleased to see you use a lower case u for "the united state of America".  All TONA researcher email addresses can be found at the committee members page; ("amendment-13.org/trc.html").

At end of your comment, you asked about emailing if there's further info.  There definitely it, but as I'm a newbie at the Freedom Phoenix site, don't know how to get in touch with you outside of the comment arena.

Thank you for researching this missing 13th Amendment. This is a potential game changer. There are several other items of interest that need to be researched which occurred during times of national emergency such as the 14th Amendment, did this Amendment actually give the freed slaves citizenship or merely transfer them as chattel property to the national government thereby, placing US citizens within the boundaries of each State and lessening the power of the individual States as a balance of power against federal intrusion? Succeeding Amendments, was the Federal Reserve Act a violation of Article I, Section 10? The War Powers Act - can Congress declare war when there is no clear threat of invasion by enemy forces or was this a violation of their oaths of office? Once again, thank you for researching this. America would be much better off if we were to realize that there are many, many opinions, theories, and suppositions but still only one truth and if we desire to restore Liberty, that truth is what we must seek.

I believe that all but one state retified this "Lost 13th Amendment" before the war of 1812. I believe Virginia was the last state to ratify the Amendment about 1819. I have a certified copy from the state of Colorado of the original 13th Amenment and it shows the present 13th Amendment as #14 Amendment. If this Amendment had not mysteriously disappeared, all attorneys who became members of the American Bar Association would lose their citizenship and could not hold any office for trust or profit in the united state of America because the American Bar Assoc. is a subsidiary of the British Bar Assoc. and when an Attorney joins the Bar, he takes on the foreign tile of nobilty, "Esquire". The Amendment disppeared during "Re-constuction" about 1868 and the American Bar was formed about 1878.

If you have any further info, please email me