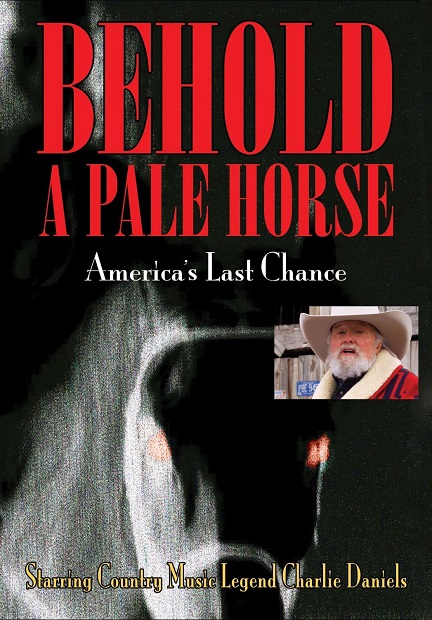 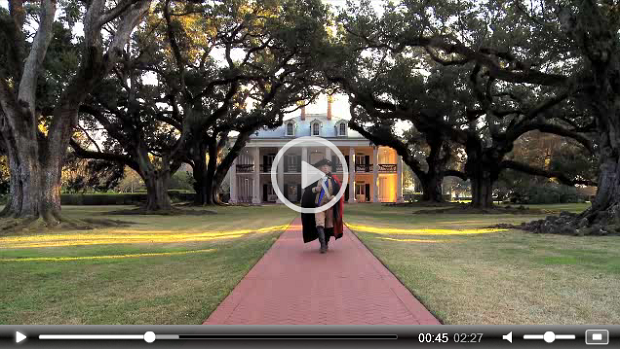 Saving America from the globalist onslaught against our sovereignty and freedom begins at the grass roots level. How better to accompish this than at your local theater? The power of the big screen can become the Paul Revere of our time.
Charlie Daniels narrates this explosive political documentary, the "Common Sense" of our times. Get it in theatres!

Paul Revere, Thomas Paine, twenty five thousand miles in an RV in three and a half years, east coast, west coast, Montana to Texas, The American Revolution and The United Nations. What could they possibly have in common? BEHOLD A PALE HORSE, America Aflame! 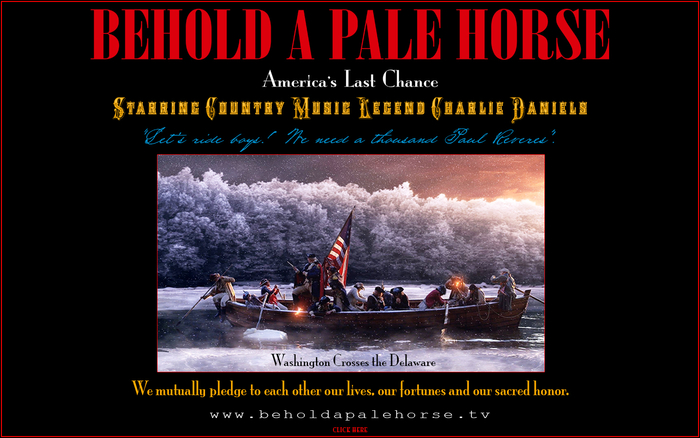 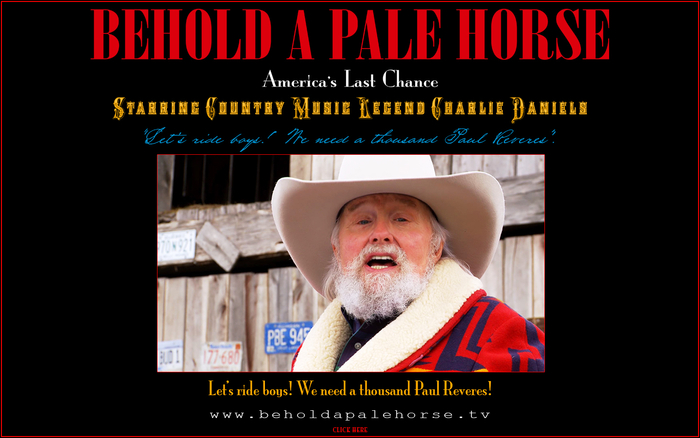 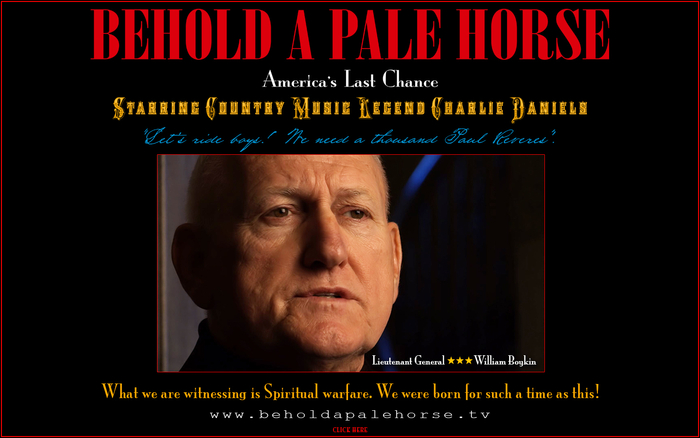 BEHOLD A PALE HORSE, America Aflame, part two will be released in theaters, Fall of 2013, or Spring of 2014. This film is a primer for the uninitiated on “The New World Order”, a “Common Sense” of today with Biblical perspective. As a global police state and world government unfold The Republic sleeps. Be a part of the solution…awaken your friends and family. Liberty depends on you. 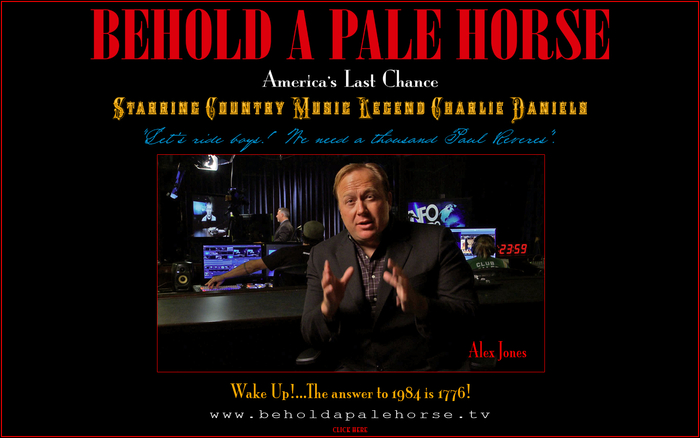 We currently have a distributor. All filming is complete and the edit underway for part two. The editorial process in preparation for a theatrical release is expensive and we will use funds raised to finalize that portion of the process, which will be completed in Los Angeles and Texas. The remaining budget needed for completion is $85,000.

After twenty two years working in the film business in L.A…we had retired to horses, reading and a beautiful farm. Unfortunately, one of the darkest times in American history is upon us. We felt we should do what we know…film. 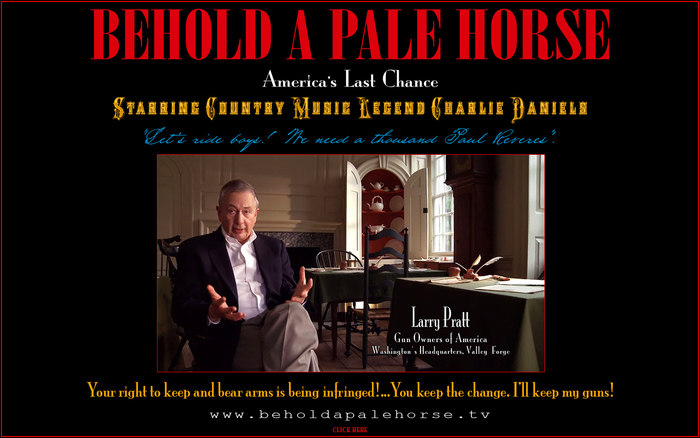 Given the current political environment, released theatrically, this film with it's high profile celebrity and experts on domestic and geo political affairs, along with historical reenactments, could truly make a difference in resistance to tyranny and upholding the principles of liberty the founders had envisioned. 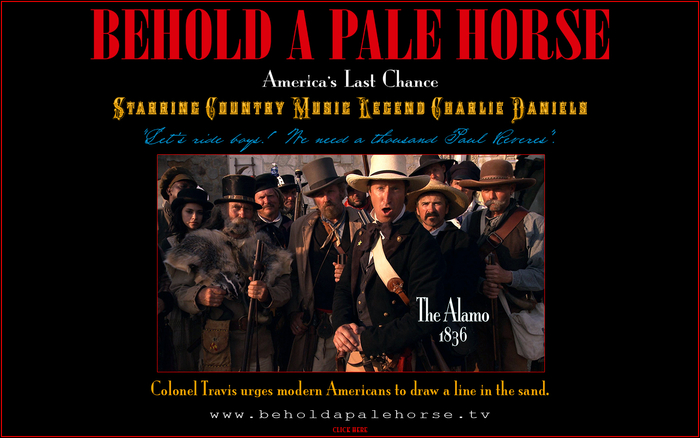 Resistance to tyranny is obedience to God.

Music Icon and author, Charlie's latest book "This ain't no Rag - Freedom, Family and the Flag" is the main topic of discussion. And then it gets interesting. 30 minutes uninterupted.

Steve Elswick, BSEE (Bachelor of Science in Electrical Engineering) is currently the Publisher of ExtraOrdinary Science & Technology. Other publications he has published include the Exotic Research Report, the Tesla Syposium Proceedings and several books.  He has organized over 20 conferences covering alternative energy, medicine, health and Tesla physics in a career spanning 30 years.  Steve was a founder, ardent supporter, and former President of the of the International Tesla Society. A former senior electrical engineer at UNISYS, his tenacity in pursuit of determining the validity of advanced concepts in science has earned him an international respect from researchers, scientists, engineers, and inventors.  As a graduate of the University of Colorado, he was recognized as the IEEE Region 5 Outstanding Student Member.  Steve’s knowledge and work in the field was recognized as the 1990 International Tesla Society's Man of the Year.