Media Type: Audio • Time: 120 Minutes and 0 Secs
Guests: Marko Rodin
Topics: Vortex Based Mathematics, Rodin Coil/Rodin Torus
Hour 1&2 -- Marko Rodin (Vortex Based Mathematics) on the Rodin Coil/Rodin Torus and the implications of the discovery for the future
Hour 3 -- Stephen Macaskill (Amagi Metals) started accepting Bitcoin and why he believes the banks are trying to shut him down

Due to a power outage in the 3rd hour, the interview is broken down into two segments for the video archive - there are a few minutes that were lost, but you will get the necessary information... 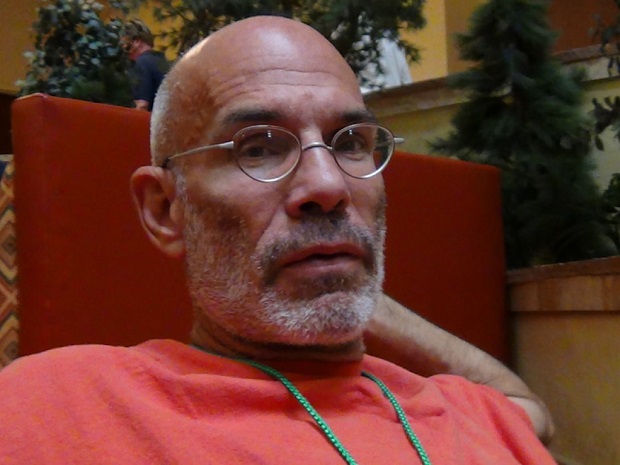 With the introduction of Vortex-Based Mathematics you will be able to see how energy is expressing itself mathematically. This math has no anomalies and shows the dimensional shape and function of the universe as being a toroid or donut-shaped black hole. This is the template for the universe and it is all within our base ten decimal system!

The potential scope and breadth of the Rodin Solution is staggering; it is universally applicable in mathematics, science, biology, medicine, genetics, astronomy, chemistry, physics and computer science. The Rodin Solution will revolutionize computer hardware by creating a crucial gap space, or equi-potential major groove, in processors. This gap space generates underpinning nested vortices resulting in far higher efficiency with no heat build-up. The Rodin Solution replaces the binary code with a new code called the binary triplet which will revolutionize computer operating systems. It will transform physics and astrophysics by finally answering how black holes and pulsars work. Space travel will be revolutionized by reactionless drives that are unaffected by the weight they pull, making the present day combustion engine obsolete. The revolution brought on by reactionless drives will far surpass the societal changes wrought by the shift from steam engines to the present day combustion engine. The Rodin Solution can even be applied to ending pollution and drought by creating an inexhaustible, nonpolluting energy source. Because Rodin´s Vortex-Based Mathematics enables him to condense a trillion-fold calculation to only a few integer steps and because he is able to solve all the mathematical enigmas, the Rodin Solution will revolutionize computer information compression.

Rudimentary versions of the Rodin Coil, or Rodin Torus, have been created and tested by leading scientists and are presently being used by the U.S. Government in antennas that protect the four corners of the continental U.S.. Life-saving medical devices based on crude approximations of the Rodin Coil Torus are being manufactured and used in the treatment of cancer patients. Microsoft´s former senior researcher is using the Rodin Coil to research, develop and patent new computer information-compression schemes.

Although many people are applying aspects of the Rodin Solution, on the basis of private consultations and a Rodin monograph published 20 years ago, Marko Rodin has never explained key concepts such as the phasing and energization of the Rodin Coil. Although there has been a virtual stampede to get at this work, Rodin has remained silent or uncooperative, preferring to continue his work and research in isolation. He is now ready to reveal publicly the true power and scope of the Rodin Solution.
New Discovery ... The Rodin Number Map and Rodin Coil by
Greg Volk 2009 (1 of 16): 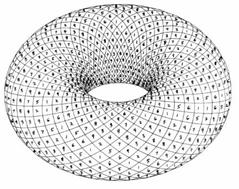 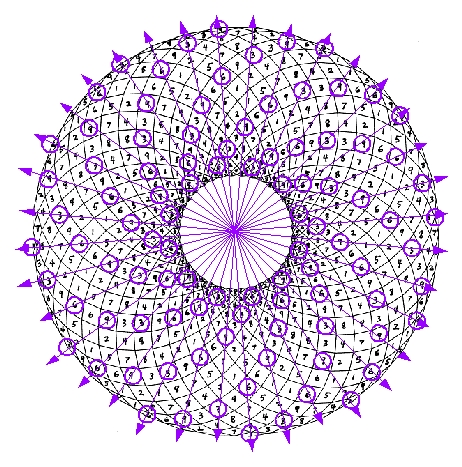 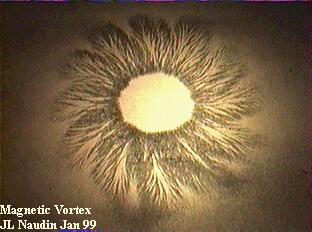 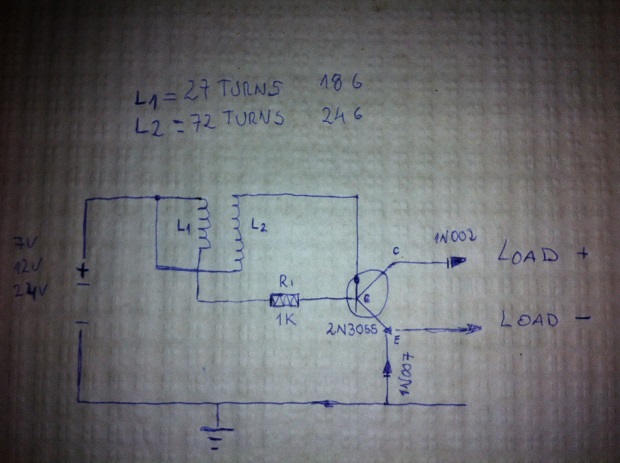 PRACTICAL APPLICATIONS OF THE RODIN COIL: 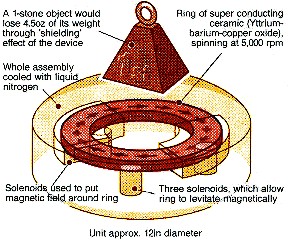 AntiGravity was here,… and then it was gone.
Very interesting Video Embedded below.
1999 Article in Popular Mechanics.
http://web.archive.org/web/20050225010358/http://www.popularmechanics.com/science/research/1281736.html

(Since I first posted this 2008 the link has been removed... but a hard copy is certain to be out there. Here is another link that gives you the main info... http://www.abovetopsecret.com/forum/thread331108/pg1

The Einstein Connection
Prospects for the Alabama HTSD are attracting serious attention because this particular disc was fabricated by Ning Li, one of the world's leading scientists. In the 1980s, Li predicted that if a time-varying magnetic field were applied to superconductor ions trapped in a lattice structure, the ions would absorb enormous amounts of energy. Confined in the lattice, the ions would begin to rapidly spin, causing each to create a minuscule gravitational field.
Publisher’s Note:
And then Ning Li is never heard from again on this issue that I can find since then… DOD Scientist now?

This made me think of something Eisenhower said. The full text and links to the Text and Video of his farewell speech is at the end of this page.
Eisenhower:
“Akin to, and largely responsible for the sweeping changes in our industrial-military posture, has been the technological revolution during recent decades.
In this revolution, research has become central; it also becomes more formalized, complex, and costly. A steadily increasing share is conducted for, by, or at the direction of, the Federal government.
Today, the solitary inventor, tinkering in his shop, has been over shadowed by task forces of scientists in laboratories and testing fields.
In the same fashion, the free university, historically the fountainhead of free ideas and scientific discovery, has experienced a revolution in the conduct of research. Partly because of the huge costs involved, a government contract becomes virtually a substitute for intellectual curiosity. For every old blackboard there are now hundreds of new electronic computers.
The prospect of domination of the nation's scholars by Federal employment, project allocations, and the power of money is ever present and is gravely to be regarded.
Yet, in holding scientific research and discovery in respect, as we should, we must also be alert to the equal and opposite danger that public policy could itself become the captive of a scientific-technological elite.
It is the task of statesmanship to mold, to balance, and to integrate these and other forces, new and old, within the principles of our democratic system-ever aiming toward the supreme goals of our free society.”
The Secret to TRUE Anti-Gravity REVEALED!
_________________________________________
Contact Marko Rodin
Email: markorodin@gmail.com
Phone: 760-270-9690

Guests: Stephen Macaskill
Topics: Amagi Metals
Due to a power outage, the 3rd hour is broken down into two segments for the video archive - there are a few minutes that were lost, but you will get the necessary information...

Since taking Bitcoin, the banks are trying to shut him down...


Here is some more links and videos:
YouTube Channel:
http://www.youtube.com/amagimetals 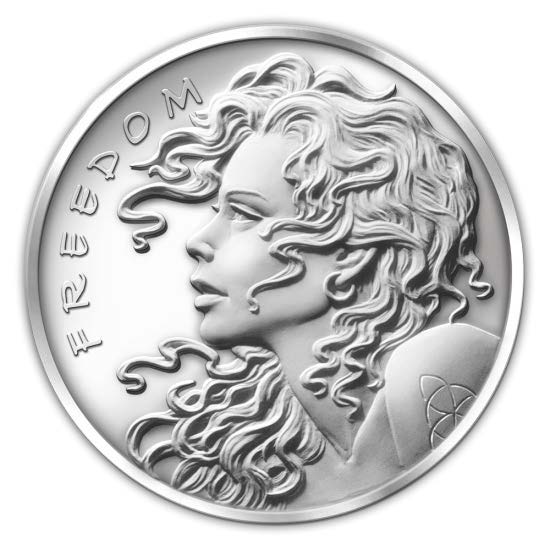