Media Type: Audio • Time: 141 Minutes and 0 Secs
Guests: Alma Sommer
Topics: Agorist Marketplace, Libertopia 2013
Hour 1-3 -- Alma Sommer ('Agorist Alma' from Agorist Marketplace)
The result of today's show?... www.BlackMarketFriday.net :)
The abandonment of FRNs for all shopping on the day after Thanksgiving. Get your first Holiday Gifts using AltCurrencies (aka BitcoinsNotBombs during the holidays) more to come :) 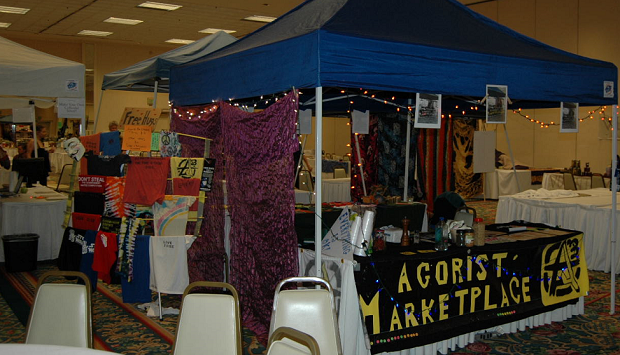 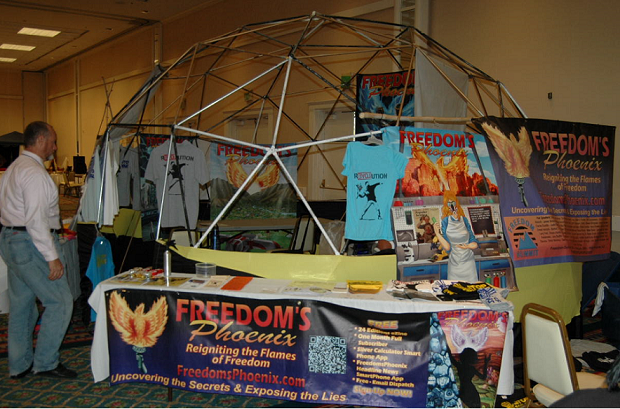 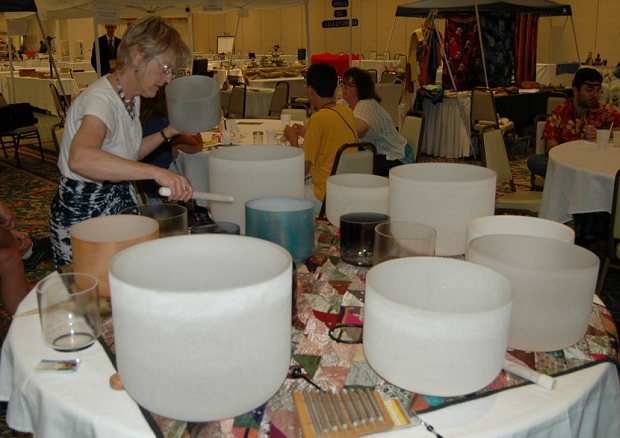 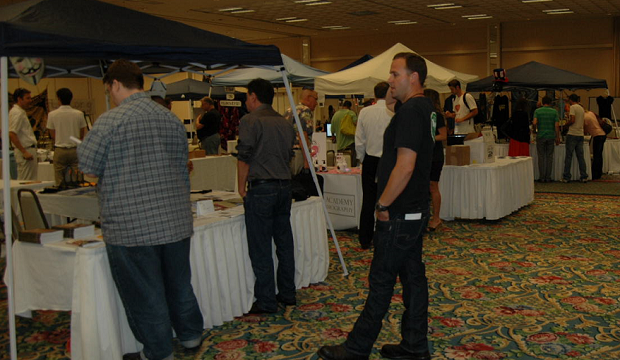 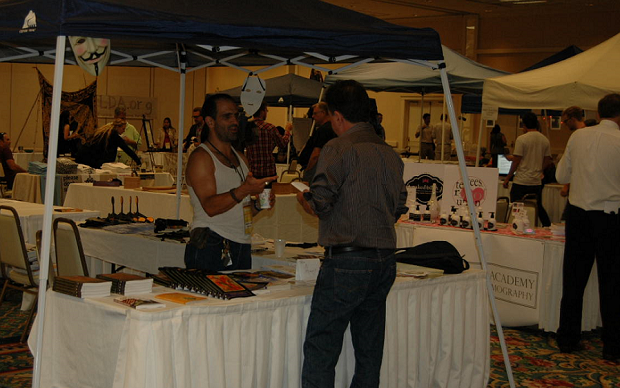 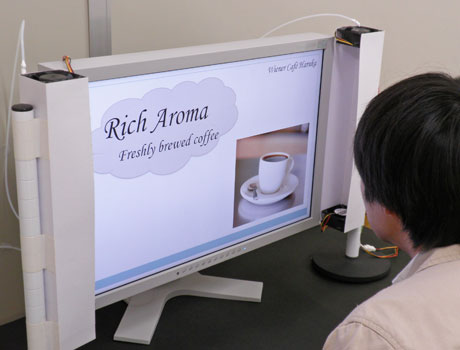 Techno Gadgets
Smell-O-Vision: Coming to a Living Room Near You?
09-13-2013  •  The Institute
The Smelling Screen gives viewers a whiff of the action

Have you ever watched an actor in a movie stroll through a garden and wished you could stop and sniff the roses? Or perhaps you’ve seen a late-night fast-food commercial and wanted a cheeseburger so badly you could…smell it. That might soon be possible, thanks to a team of researchers at the Tokyo University of Agriculture and Technology.

IEEE Graduate Student Member Haruka Matsukura, IEEE Member Hiroshi Ishida, and their colleague Tatsuhiro Yoneda, demonstrated their Smelling Screen at the IEEE Virtual Reality Conference, held in March in Orlando, Fla. The screen, which they call an “olfactory display,” relies on two odor-releasing vents—one on the right side, the other on the left of an LCD TV screen—that are programmed to dispense up to eight different aromas. They described the prototype in their conference paper “Smelling Screen: Technique to Present a Virtual Odor Source at an Arbitrary Position on a Screen.”

During the demonstration, Matsukura, who led the research team, said he hopes their invention will enhance advertisements, video games, and museum exhibits, in addition to adding a new element to TV shows.

Combining a movie with appropriate odors isn’t new—it actually first turned up more than 50 years ago. Smell-O-Vision, invented in the late 1950s, brought smells of other things beside popcorn to the movie theater. The technology had its debut in the 1960 film Scent of Mystery. The movie was released in three cities—New York, Los Angeles, and Chicago—and the theaters were equipped with vents near the screen aimed at the audience. Odors were released at specific points in the plot. In one scene, for example, wine barrels fall off a wagon, roll down a hill, and smash against a wall—at which point the scent of grapes wafted over the audience.

Unfortunately, the system had glitches. Moviegoers complained about loud hissing from the vents when the scents were dispersed and said the smells usually arrived too late for the on-screen action. In some parts of the theater, the smells were much fainter than in others, so some people had to audibly sniff the air in search of the scent. The movie tanked at the box office. Moviegoers also turned up their noses at other “smelly” systems such as AromaRama, which debuted almost simultaneously with Smell-O-Vision and piped in its smells through a theater’s air-conditioning system.

This time, it’s personal—unlike the original Smell-O-Vision, the Smelling Screen can fit inside a living room. The prototype that Matsukura’s team demonstrated at the conference measured 32 centimeters in height and 53 cm in length—about the size of a large personal computer monitor. The vents release odors automatically at preset intervals, while a pair of fans blow odors in various directions and thus create the illusion that the scent is coming from a specific point or object on the screen.

Are You Ready for a Long-Term Water Emergency?