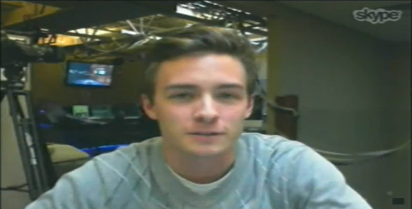 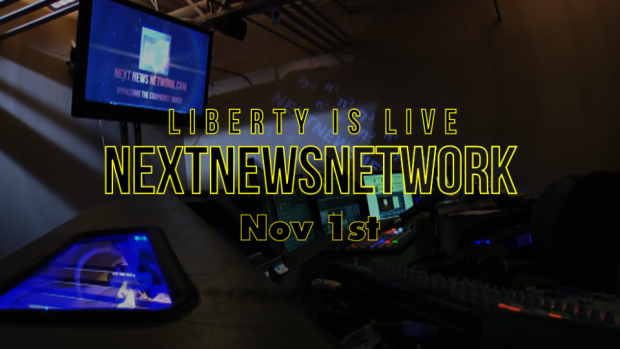 The Next News Network is broadcasting a LIVE "housewarming" party to showcase the new N3 Studios! Not to mention, we're also launching a BRAND NEW logo for America's First 24/7 Liberty News Network and it could be designed by you!

WANT TO BE FEATURED ON N3 DURING OUR LIVE EVENT?! Find out how - http:// nextnewsnetwork.com/ how-to-win/

For full details on ALL ways in which you can get involved - http:// nextnewsnetwork.com/ get-involved/

The participant with the best logo concept (submitted by October 28) will automatically be entered for a chance to WIN A FREE 32" LCD TV, equipped with a Roku Player, giving you the ability to watch N3 on your TV.

We want to hear your thoughts & suggestions to further develop and improve N3. Also, we want to give you the chance to win more prizes!

The Next News Network is raising the bar for the internet generation of media and with our limited staff, we cant accomplish this all on our own. So we need your help to sustain the people's liberty news network!

WILL YOU PARTICIPATE IN THE MEDIA REVOLUTION?!

Feature Article  •  Global Edition
How To
How to get Next News Network on ROKU
DONNA HANCOCK
Now you can get America's1st 24/7 Streaming Liberty News Network - featuring breaking news, live programs, exclusive reports and actionable intel that affects your freedoms - on TV using ROKU 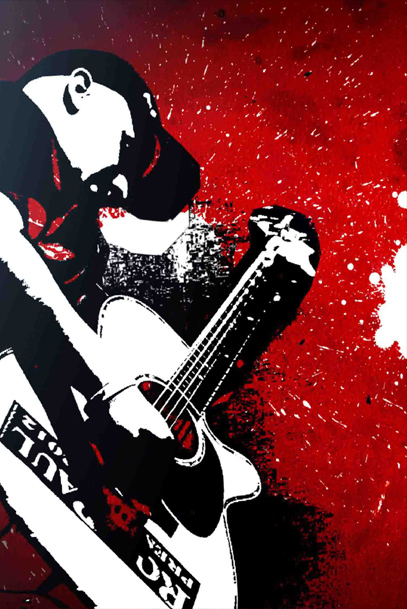 Jordan Page is a young Singer/Songwriter and itinerant musician seeking to mobilize a new generation to stand up for their country and the rights of the individual. Jordan uses his talents to promote a message of peace while educating and mobilizing resistance to tyranny and the erosion of American civil rights.

A mix of acoustic rock, hard rock, and folk, Jordan puts forth a powerful lyrical message with equally impactful music to educate and entertain simultaneously. He embodies the protesting spirit of Woody Guthrie, Bob Dylan, Steve Earle and Eddie Vedder before him, which is so rare in music today. Speaking truth to power in song, Jordan has raised his voice against Corporate Fraud and misguided Government policies with the hopes of activating a new generation to social conscience and peaceful political protest. Like his forebears, Jordan seeks to change society and the world for the better through his words and his music. He empowers his audience by letting them know that the real revolution begins with the individual.

Over the past few years, Jordan has honed his songwriting and musicianship and is now selling out clubs throughout the Mid-Atlantic region, on the East Coast from Maine to Florida, and in the Mid-West. He has been a headlining performer at over 50 political and protest events all over the country, performing alongside Congressman Dr. Ron Paul and Judge Andrew Napolitano, and has been a featured guest on numerous news and talk show programs including Fox News – The Strategy Room and Freedom Watch Live.
Here are some pictures from the Jordan Page Living Room Tour/Concert at the Hancock's (Oct 19th, 2013): 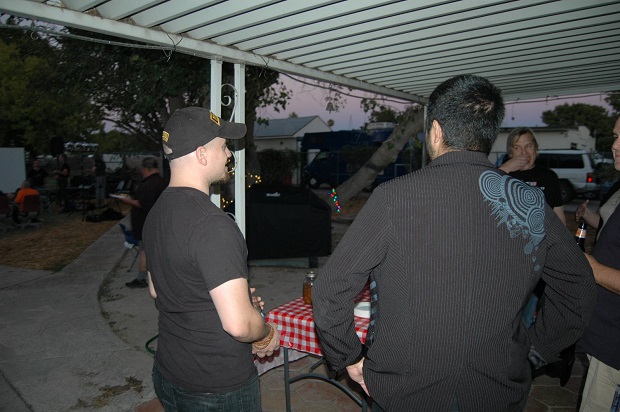 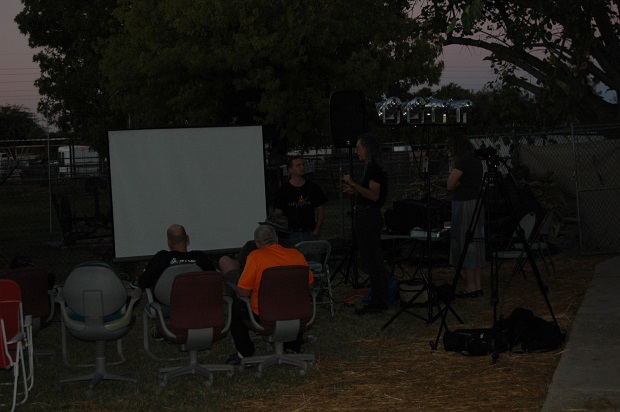 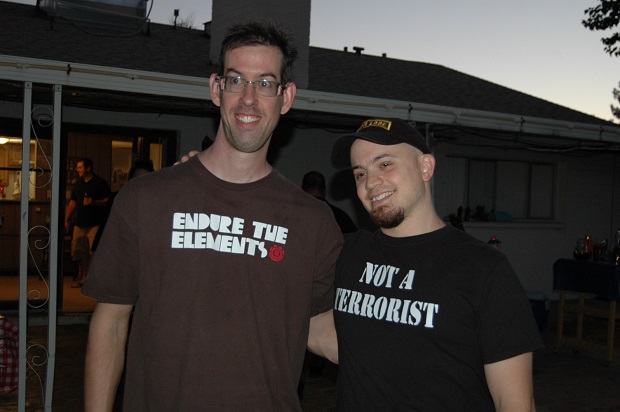 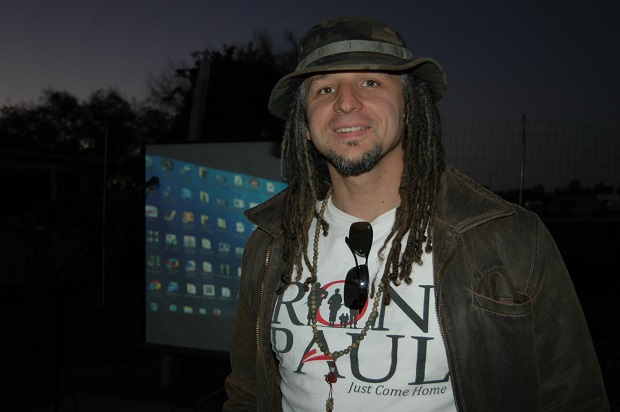 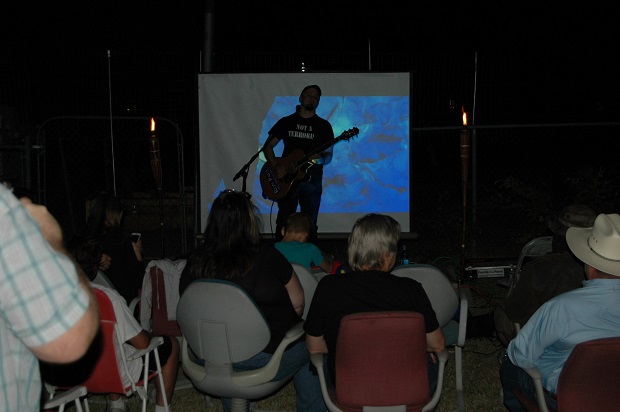 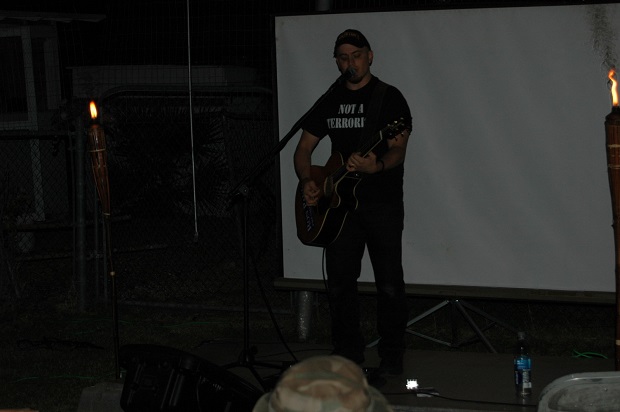 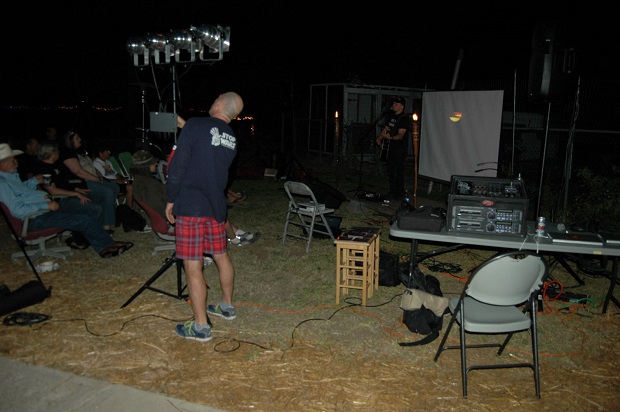 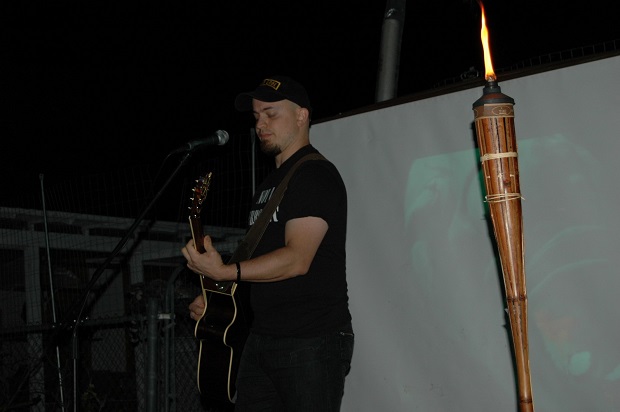 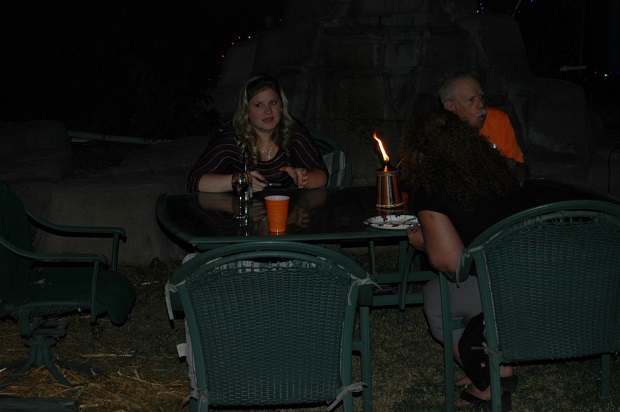 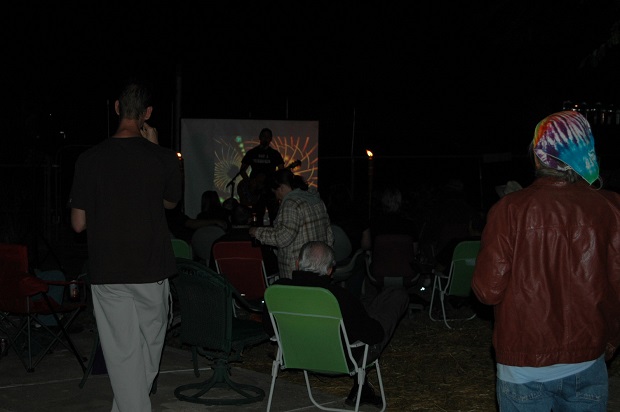 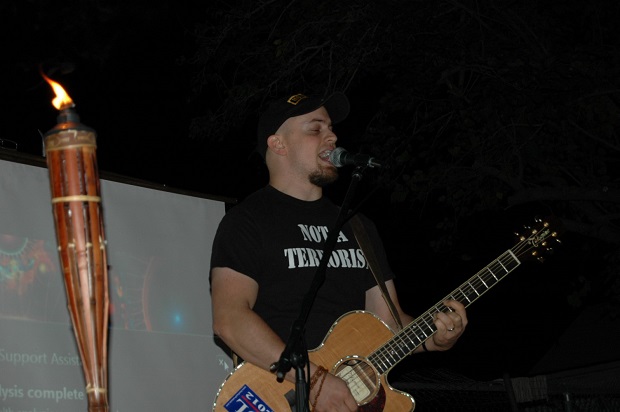 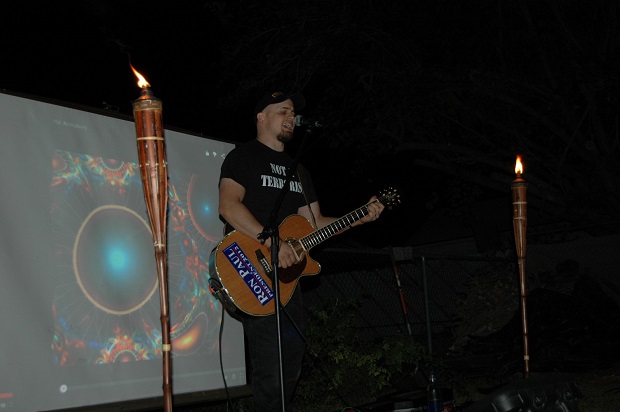 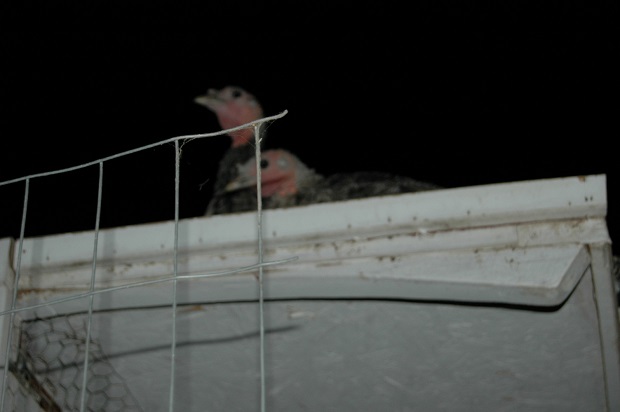 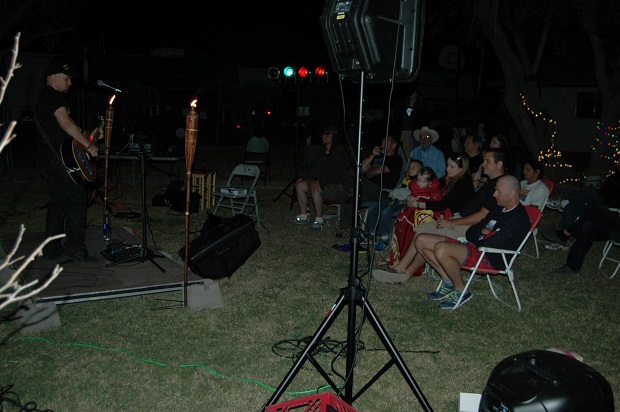 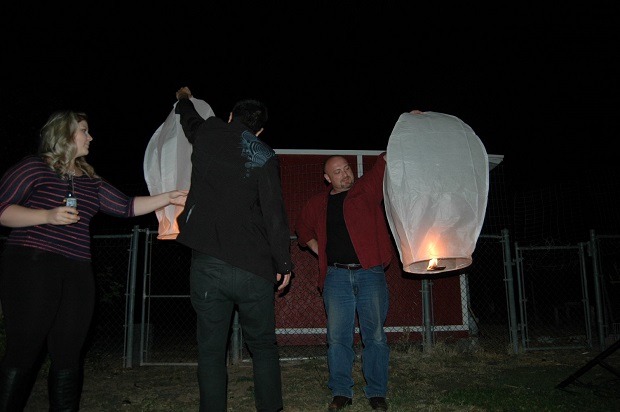 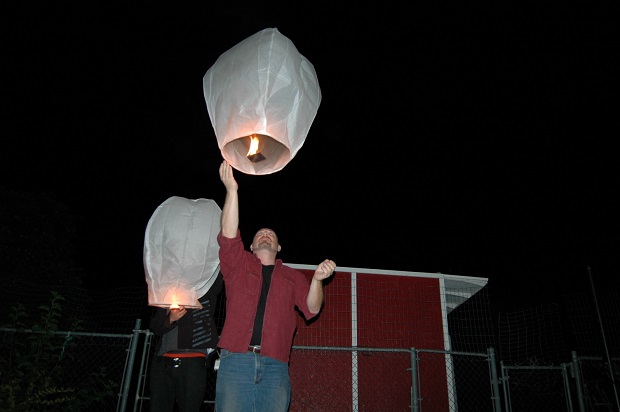 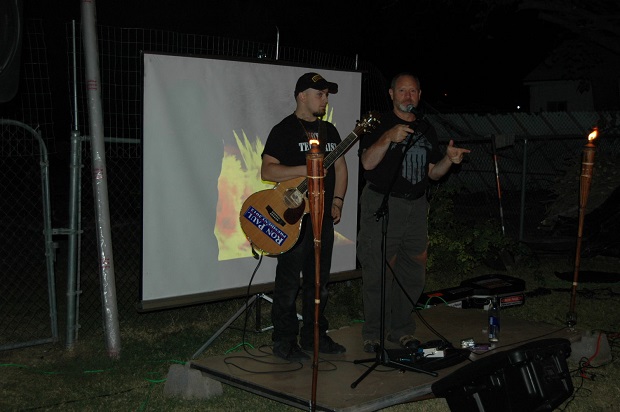 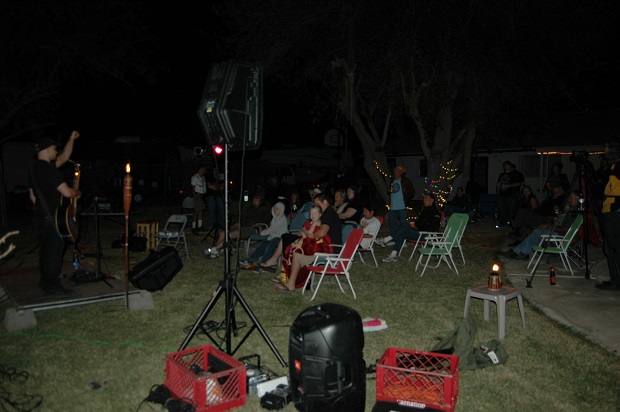 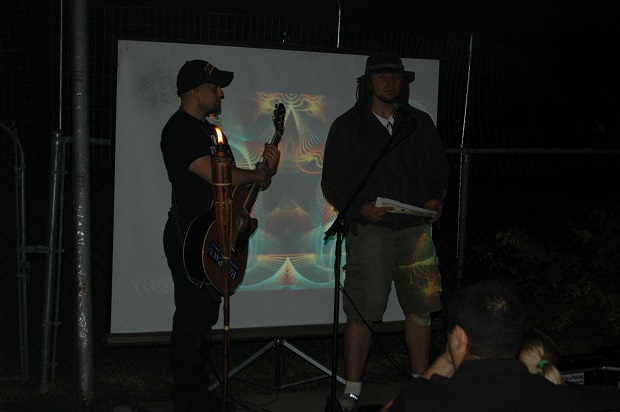 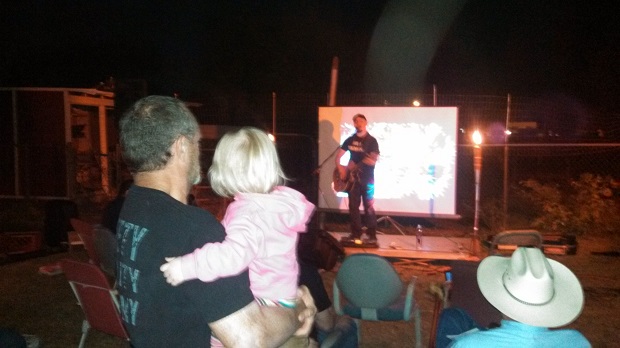