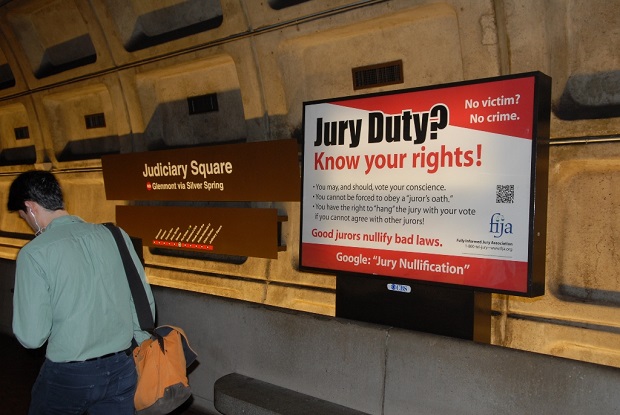 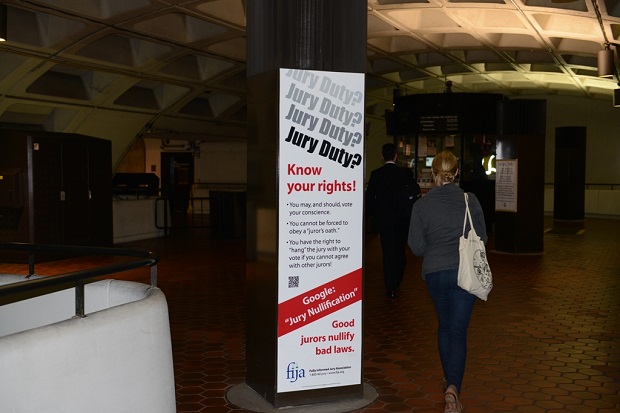 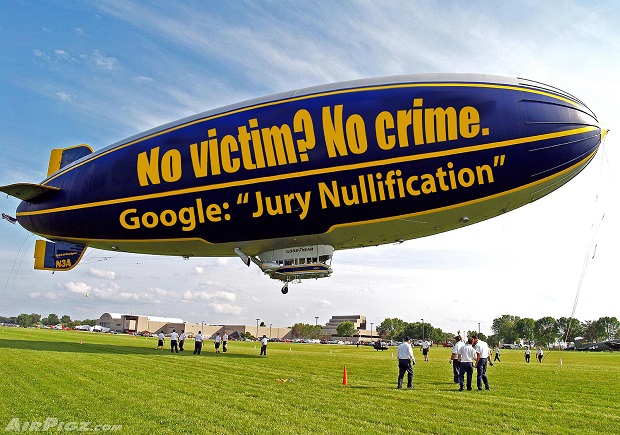 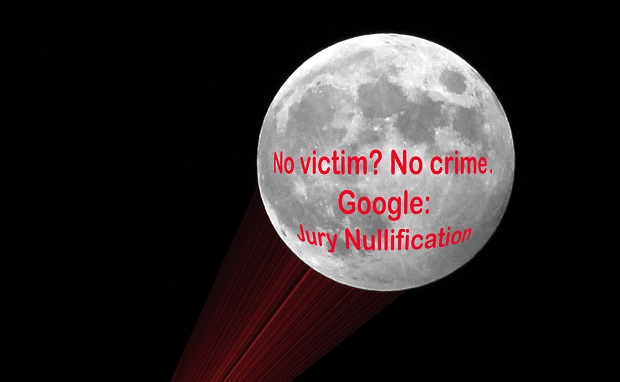 Click Image (below) for PDF of Slim Jim Flyer:
Front

Sir No Sir!
The Suppressed Story of the GI Movement to end the War in Vietnam

AIR FORCE ACADEMY, Colo. — Air Force Academy cadets are no longer required to say “so help me God” at the end of the Honor Oath.

School officials said Friday the words were made optional after a complaint from the Military Religious Freedom Foundation, an advocacy group.

The oath states, “We will not lie, steal or cheat, nor tolerate among us anyone who does. Furthermore, I resolve to do my duty and to live honorably, so help me God.”

Cadets are required to take the oath once, when they formally enter the school as freshmen after boot camp, academy spokesman Maj. Brus Vidal said.

Mikey Weinstein, founder and president of the Military Religious Freedom Foundation, welcomed the change but questioned how it will be applied.

If the commander leading the oath includes the words, cadets who choose not to say them might feel vulnerable to criticism, he said.

“What does it mean, ‘optional’?” Weinstein said. “The best thing is to eliminate it.”

Lt. Ehren Watada speaking at the Veterans for Peace 2006 National Convention August 12, 2006 in Seattle about refusing to serve in Iraq.

President of the United States Shelby Robertson is in the third year of his second term. His time in office is running out. Four-star general Wayne Mitchell is the man in charge of the nation's land-based nuclear arsenal. For the past few years, both men have shared a common belief--that the apocalypse in coming. But due to their strong religious faith, they aren't frightened at all. In fact, they are determined to hasten the process. And unless someone can stop them in time, they will set in motion a chain of events that could wipe clean the face of the earth.