Dianna Snow Eagle Henry is the author of Whispering Ancestors: The Wisdom of Corn. The corn started calling to her in the late 70's and she became a Sacred Corn Carrier, unfolding her ancestral Native American-European roots. A lifelong organic gardener, she began to actually hear plants and seeds. The experience of these profound and instructive messages launched her awareness into the amazing world of Spiritual Gardening. Working with mentor, Carl White Eagle Barnes, thirty years in research, laboratory work, and preservation have culminated in a wealth of seed knowledge. Dianna lives near Eureka Springs, Arkansas. Visit her website. Since his youth, Greg Schoen has explored his interest in the natural world, been involved in horticulture, botany and ecology. Over more than twenty years, he acquired a useful body of knowledge of regional native botany and ecosystems through study of native plants and travel in the Southwest. Greg attained seeds from Carl Barnes in 1995 and grew them in New Mexico for several years. Through this process and mentorship by Carl, he found deeper insights into the spiritual nature of corn and our seed heritage as a whole. Greg committed himself to seed preservation and crop diversity — and its importance for humanity on many levels. He has documented his findings for Mother Earth News. Greg has a B.S. degree in Botany and an M.S. degree in Horticulture, and currently resides at the Southwest Sufi Community, in a rural setting near Silver City, New Mexico. In this time of movement, where celestial doors have opened, we must do what we have been asked to do. We are standing in the movement and the vibration of a sacred prophecy. The prophecy tells us that consciousness is preparing the spirit of the feminine, the spirit of the grandmothers. It is in the prophecy that we shall walk into the light, united from the four directions. — Flordemayo
Dianna and Greg will be speaking at the Benefit for Grandmother Flordemayo's Seed Temple located in Estancia, New Mexico
The event details are listed below: 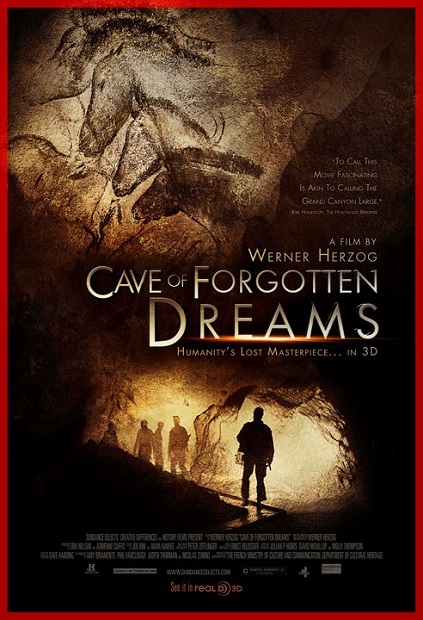 CAVE OF FORGOTTEN DREAMS (Release Date: 25 March 2011) a breathtaking new 3D documentary from the incomparable Werner Herzog (ENCOUNTERS AT THE END OF THE WORLD, GRIZZLY MAN) follows an exclusive expedition into the nearly inaccessible Chauvet Cave in France, home to the most ancient visual art known to have been created by man. A hit at this year’s Toronto Film Festival, CAVE OF FORGOTTEN DREAMS is an unforgettable cinematic experience that provides a unique glimpse of pristine artwork dating back to human hands over 30,000 years ago -- almost twice as old as any previous discovery.
Webpage: https://www.facebook.com/CaveofForgottenDreams 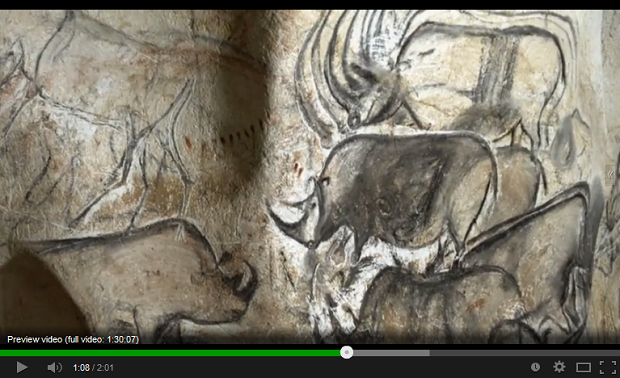 John Perkins
Author of Confessions of an Economic Hitman, Hoodwinked, and
The Secret History of the American Empire
WEBPAGE: JohnPerkins.Org

Hoodwinked - An Economic Hitman reveals why the world financial makets imploded - and what we need to do to remake them
Confessions of an Economic Hit Man  - reveals a game that, according to John Perkins, is “as old as Empire” but has taken on new and terrifying dimensions in an era of globalization. And Perkins should know. For many years he worked for an international consulting firm where his main job was to convince LDCs (less developed countries) around the world to accept multibillion-dollar loans for infrastructure projects and to see to it that most of this money ended up at Halliburton, Bechtel, Brown and Root, and other United States engineering and construction companies. This book, which many people warned Perkins not to write, is a blistering attack on a little-known phenomenon that has had dire consequences on both the victimized countries and the U.S.
The Secret History of the American Empire - zeroes in on hot spots around the world and, drawing on interviews with other hit men, jackals, reporters, politicians, and activists, examines the current geopolitical crisis—and what we can do to change things for the next generations. In his stunning memoir, Confessions of an Economic Hit Man, John Perkins detailed his former role as an “economic hit man”. Now, in The Secret History of the American Empire, and with the world we’ve created being dangerous and no longer sustainable, Perkins answers important questions: How did we get here? Who’s responsible? What good have we done and at what cost? And what can we do to change things for the next generations? Perkins also reveals the secret history behind the events that have defined our world.
________________________________
John Perkins's past interviews on the Declare Your Independence with Ernest Hancock Radio Show:
Thursday September 23rd 2010 - Hour 1
Thursday, October 7, 2010 -  Hour 1&2