Join-Us | Log-In
Freedom Forum | Translate
Josh Tolley (author, entrepreneur, and radio personality) comes n the show to share his brand of activism in teaching people about liberty - Corey Kealiher (Co-producer/Co-Director of "For Liberty", Founder HoopydooIndustries) on what he has been up

Hour 3 -- Corey Kealiher (Co-producer/Co-Director of "For Liberty", freedom activist) on what he has been up to as the r3VOLution continues... 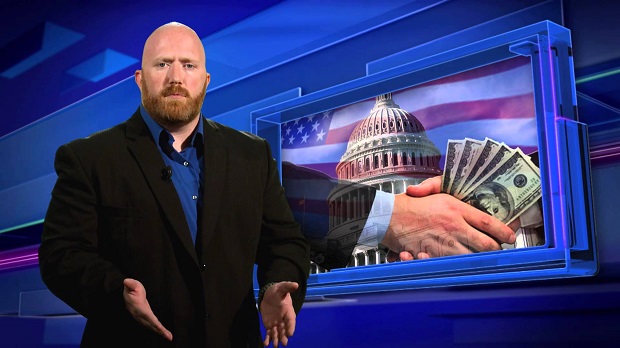 Josh Tolley is one of the most dynamic and diverse public figures in the world today! With his skill set he is truly a modern day “renaissance man.” Syndicated radio talk-show host, one of the world’s elite business and behavioral strategists, best-selling author, screen writer, developer of many human interaction technologies, relationship coach, sought after advisor, the list goes on and on.

The Josh Tolley Show is a dynamic shift in the talk radio paradigm. For decades the airwaves have been occupied by broadcasters who are little more than talking heads promoting a certain political agenda, pre-determined bias, and non-impactful hot air.

Josh Tolley is setting the media world on its ear by providing a show filled with relevant topics, a blunt and logical approach to issues, with an entertaining and charismatic personality. Not happy with just being another “talking head” Josh Tolley uses this medium as a launching pad to bring truth, logic, reason, and passion back to a world that has lost its heart beat.

With topics that span the spectrum from Politics to Business, Relationships to Religion, and Entertainment to Travel, it is easy to see why everyone has something to gain from this show. Combine that with the fact that Josh Tolley is young, charismatic, and truly independent, it is no surprise that there is no other show on the air today that applies to more people. It is easy to see why The Josh Tolley Show has listeners from coast to coast and around the world broadcasting from traditional stations with a combined market size of over 5 million people as well as streaming, podcasting, and smart phone apps from both GCN Radio Networks and Stitcher Broadcasting.

Having begun broadcasting July 4th, 2011 and being syndicated by GCN Radio Networks as of July 11th, The Josh Tolley Show has become one of the fastest growing shows on the air today.

Guests have ranged from political leaders in the Middle East, business tycoons, US House Representatives, and even celebrities like Mike Rowe from Dirty Jobs and Keni Thomas (Ranger from “Black Hawk Down and a rising country star) just to name a few.

The Josh Tolley Show is proud to be the lead in show to the most popular show on the GCN Radio Network as well as the lead in show for programs such as Michael Savage, the number three show in the country. 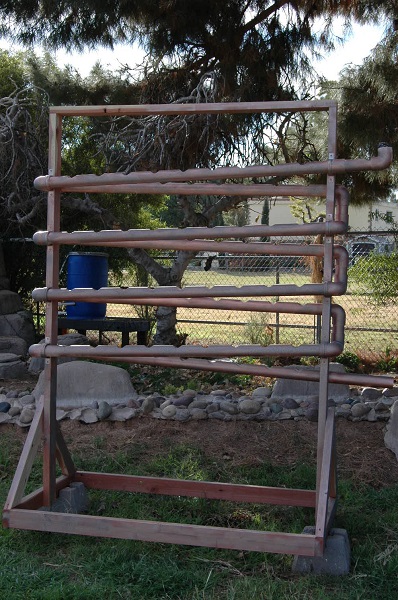 Co-Producer/Co-Director of "For Liberty: How the Ron Paul Revolution Watered the Withered Tree of Liberty", Freedom Activist, and Founder of Hoopydoo Industries
Webpages:
Facebook.Com/HoopydooIndustries
YouTube.Com/User/MasterHoopydoo/Videos
Facebook.Com/Corey.Kealiher

Me Three vs. the Emo Girl

A Day in the Life of a Ron Paul Sign