Hour 1 -- Freedom's Phoenix Headline News - Ernest talks about the students that were murdered in Mexico and how that is linked to the drug war going on there...

Hour 3 -- Angel Clark (Talk Show Host; Social Networker) - on moving to Acapulco, activism, and how she plans to survive the collapse 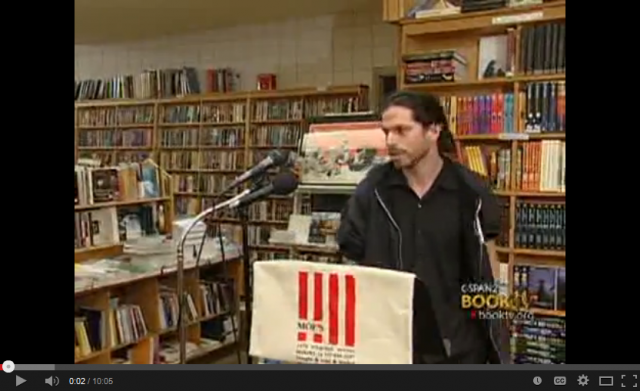 Ernest interviews John Gibler back in May 2011. Below is the show's archive page for that interview:

John Gibler is a writer based in Mexico and California. He is a correspondent for KPFA in San Francisco and has published in magazines in the United States and Mexico, including Left Turn, Z Magazine, Earth Island Journal, ColorLines, Race, Poverty, and the Environment, Fifth Estate, New Politics, In These Times, Yes! Magazine, Contralínea, and Milenio Semanal.

Author: "To Die In Mexico: Dispatches from Inside the Drug War" & "Mexico Unconquered: Chronicles of Power and Revolt"

Check out my awesome house in Acapulco for $ 475