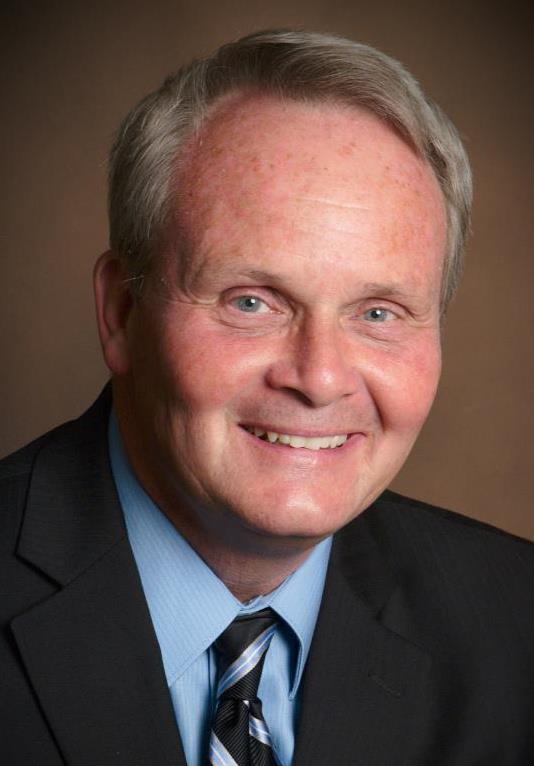 The Foundation for Economic Education (FEE) is proud to partner with Young America's Foundation (YAF) to produce "Clichés of Progressivism," a series of insightful commentaries covering topics of free enterprise, income inequality, and limited government. See the index of the published chapters here.

(Editor's Note: A version of this essay was previously published in FEE's journal, The Freeman, in February 2014.)

The ancient sage Socrates, a giant in the foundation of Western philosophy, was known for a teaching style by which he aggressively questioned his students. He employed his "Socratic method" as a way to stimulate logical, analytical thought in place of emotive or superficial pronouncement. Rather than lecture or pontificate, he would essentially interrogate. The result was to force his Greek pupils to see the full implications of their conclusions or to realize that what they had accepted as solid was nothing more than the intellectual equivalent of crumbled feta.

In his January 28, 2014 State of the Union speech, President Obama called upon the U.S. Congress to enact a hike in the hourly minimum wage from $7.25 to $10.10. (The dime may have been added because a nice round number without a decimal would sound unscientific.) Economists have long argued that raising the cost of labor, especially for small and start-up businesses, reduces the demand for labor (as with anything else). But progressives routinely call for increases in the minimum wage—with the usual, oversized measure of self-righteous breast-beating about helping workers. Maybe what is needed is not another lecture on the minimum wage from an economist, but rather an old-fashioned Socratic inquisition. If the old man himself were with us, here's how I imagine one such dialogue might go:

Socrates: So you want to raise the minimum wage. Why?

Citizen: Because as President Obama says, minimum wage workers haven't had a raise in five years.

Socrates: Can you name one single worker who was making $7.25 five years ago who is still making $7.25 today? And if you can't, then please tell me what caused their wage to rise if Congress didn't do it. Come on, can you name just one?

Citizen: I don't happen to have a name on me, but they must be out there somewhere.

Socrates: Well, we've just been through a deep recession because successive administrations from both parties, plus lawmakers and your friends at the Fed, created a massive bubble and jawboned banks to extend easy credit. The bust forced many businesses to cut back or close. Now we have the weakest recovery in decades as ever-higher taxes, regulations, and Obamacare stifle growth. No wonder people are hurting! Do you take any responsibility for that, or do you just issue decrees that salve your guilty conscience?

Citizen: That's water over the dam. I'm looking to the future.

Socrates: But how can you see even six months into a murky future when you refuse to look into the much clearer and more recent past? You guys think the world starts when a problem arises, as if you're incapable of analyzing the problem's origin. Maybe that's why you rarely solve a problem; you just set everybody up to repeat it. If you really look to the future, then why didn't you see this situation coming?

Citizen: Look, in any event, $7.25 just isn't enough for anybody to live on. Workers must have more to meet their basic needs. 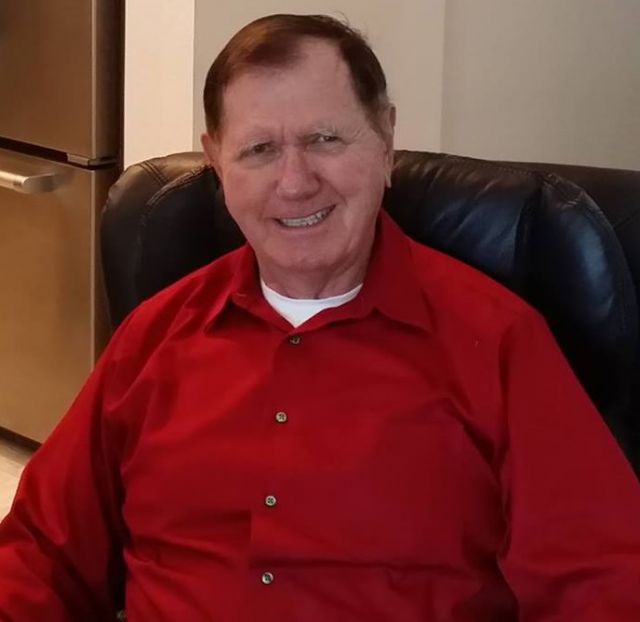 Creator of My Type Keyboard 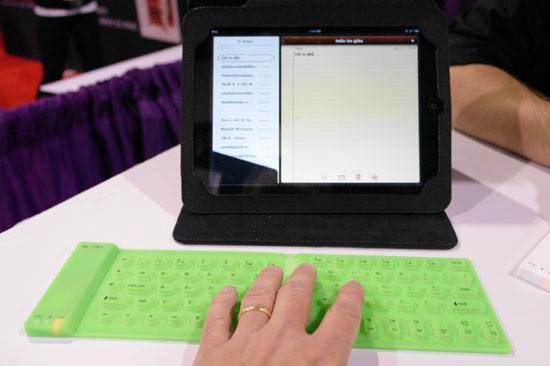 Lightweight, ultra-slim, and compact, this keyboard is perfect for travel, school, or any work environment. Completely wireless via Bluetooth technology. The myType keyboard folds thinly & fits easily in your briefcase, backpack or notebook carrying case.  The flat split design offers an ease in typing which reduces negative-angle stress to your wrists and gives a more natural shoulder width position for your arms. 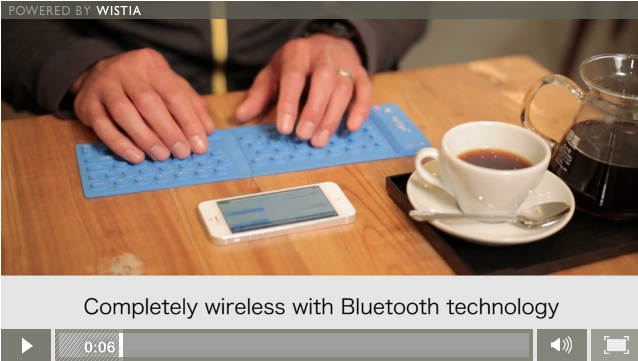 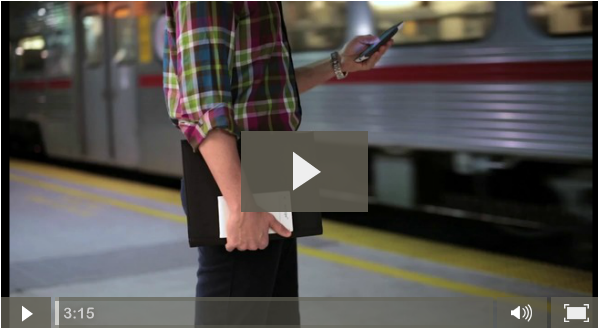 YOU CAN PURCHASE THE MYTYPE KEYBOARD ON THE FOLLOWING SITES: