Hour 1&2 -- Austin Green (CEO/President of Free Mind Films; Director/Producer of ShadowRing) talks about his newest film, ShadowRing, slated for release June 6th, 2015 and how it details the Council On Foreign Relations (CFR) and how that organization is the key to understanding how our world has become what we see today.

This new and exciting documentary will build on the successes of 'State of Mind: The Psychology of Control' - Free Mind Films' follow up to the multiple award winning documentary exposé 'A Noble Lie: Oklahoma City 1995' . Free Mind Films has decided to work with international best-selling author - James Perloff to tell the virtually unknown story of the Council On Foreign Relations (CFR) and how that organization is the key to understanding how our world has become what we see today. Mr. Perloff literally wrote the book on the CFRs existence more than 20 years ago and now he's back with a new book titled "Truth is a Lonely Warrior" which he is used as the research platform to write the script for 'ShadowRing'. ShadowRing will entertainingly unfold the events that led to the creation of the CFR, the important players who were instrumental in the council's success within American politics, and how the CFR wields unimaginable influence over the geo-political agenda of the United States and consequently the events that have shaped our world for the last 100 years. Expert witnesses and testimony will be weaved together with a historical visual landscape designed to present the inherent complexity of this subject in a way that is palatable for someone who has no prior knowledge of the CFR or what power it has over our lives. Source documents will give credibility to these incredible and life shattering revelations. By providing the audience with the facts and avoiding opinions or conjecture, ShadowRing will break down the dis-information and unlock the secrets of the CFR providing fertile ground to encourage a new public debate on the ethical and moral implications of allowing such a small group of individuals to command such power and influence over our lives.

ShadowRing's narrator is award winning Hollywood, actor, writer, director and producer – Kevin Sorbo. In 1993 he emerged as a full-fledged international TV star when he was cast as the lead role of Hercules in a series of 5 made for TV films that would lay the groundwork for the immensely popular running series, Hercules: The Legendary Journeys. (1993 – 1999) becoming the most watched show in the world.

Just as the Hercules series came to an end, Kevin received a call from the wife of Star Trek creator Gene Roddenberry, personally requesting him to play the lead role in Roddenberry's second sci-fi series, Andromeda. The show ran for 5 seasons as the number one show in first run syndication and further fueled Kevin's already ferociously loyal global following!

Kevin recently authored the widely praised book, True Strength that recounts the painful recovery from serious health setbacks that changed his life during his Hercules years. Since 1997, Kevin has donated his time as the spokesperson for the non-profit organization, A World Fit For Kids. Please visit WorldFitForKids.org to learn more.

In 2005 Kevin was named successor to Arnold Schwarzenegger as the national spokesperson for The Afterschool Alliance, a nonprofit working to ensure that all children have access to quality after school programs.

Kevin's most recent success was playing the lead role of Professor Jeffrey Radison in the highly acclaimed Christian drama film: God's Not Dead. The film was released to theaters on March 21, 2014, by Pure Flix Entertainment and became the most successful dollar for dollar movie in America.

Sorbo married actress Sam Jenkins, whom he met during her guest appearance on Hercules in 1998. They have three children together, Braeden, Shane and Octavia. 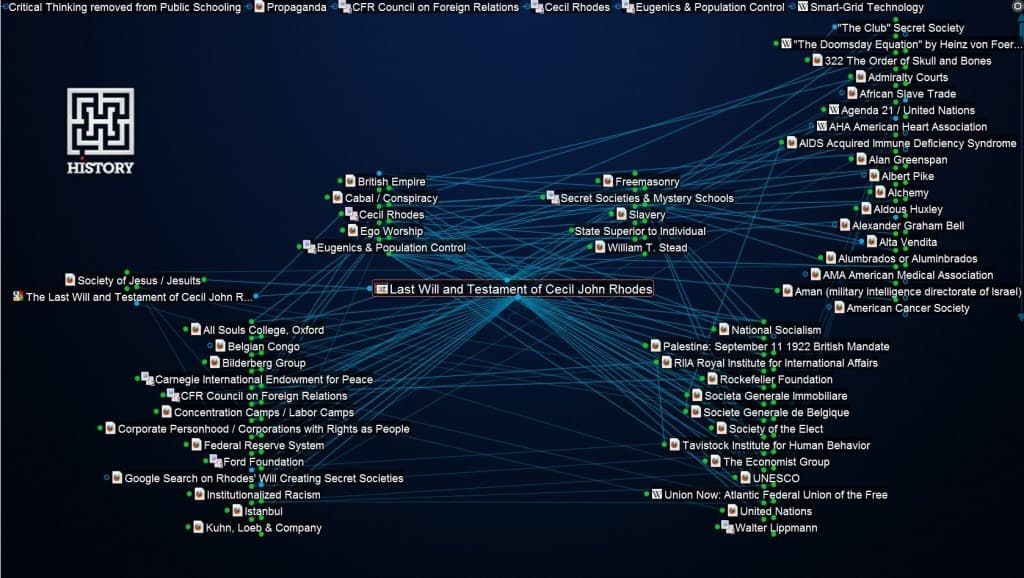