Join-Us | Log-In
Freedom Forum | Translate
Jordan Page (Liberty Musician) in studio to promote his 'Living Room Tour' thru Arizona (in Phoenix Thurs 3/10 and Pinetop Friday 3/11) - Dr. Phranq Tamburri (NMD and local activist) will be in studio for the full 3 hour show to give The Trump Report

Hour 2-3 -- Dr. Phranq Tamburri (NMD and local activist) will be in studio to give The Trump Report. Jordan Page sits in on the conversation

Jordan Page is an American recording artist who performs a mixture of rock and folk music that has captivated audiences all over the US.  He is known for headlining at major protests and rallies in support of freedom, peace, and limited government.  His lyrical poetry is as poignant as it is spiritual, and is matched only by his incredible guitar skills.  Jordan has headlined at hundreds of political events since 2008 and is known as a leading voice of liberty in America.   Jordan shared the stage with Congressman Ron Paul 18 times on the presidential campaign trail including the Revolution March in 08', the Iowa Straw Poll in 11', and the Sun Dome Rally in Tampa at the RNC in 12'.  He has performed live on CSPAN numerous times at major events as well as television programs including Freedom Watch with Judge Andrew Napolitano and FOX Strategy Room. Jordan is the host of a popular internet radio show "Page Against the Machine,"  and is also a regular guest on political talk shows including Huffington Post Live, Declare Your Independence with Ernest Hancock, and The Josh Tolley Show. He was listed by the Washington Post as the most popular artist among Ron Paul supporters in 2012 and his fearless and iconic anthems Liberty, Message of Freedom, and Pendulum continue to inspire freedom-loving people to stand up against corruption and immoral wars. Jordan's songs were featured in independent films of 2013 including Alongside Night and Silver Circle, and he made cameo appearances in both films. Page's songs have also had major radio play and internet distribution through XM Radio, ClearChannel's iHeartradio, Yahoo! Radio, AOL, iTunes, and Napster.  Jordan will be providing the soundtrack to the upcoming documentary "Liberty," an in depth look at the Ron Paul Revolution past, present, and future. 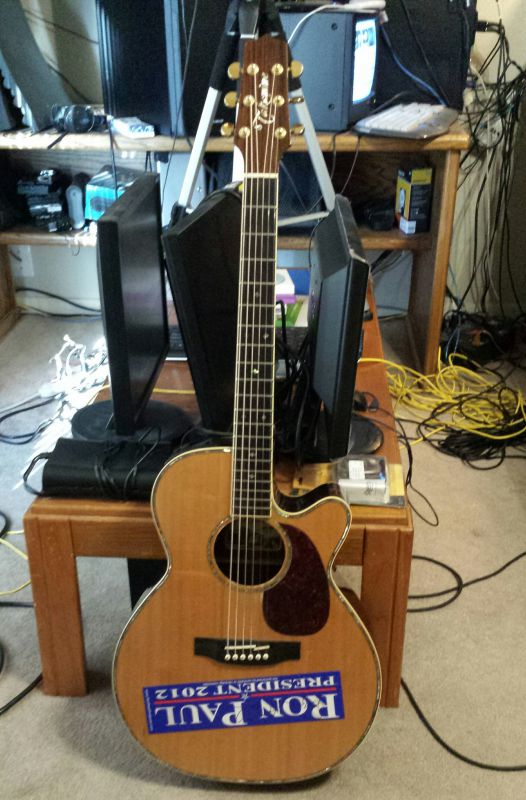 Hour 2 -- Dr. Phranq Tamburri (NMD and local activist) will be in studio to give The Trump Report. Jordan Page sits in on the conversation

In Studio for 'The Trump Report' 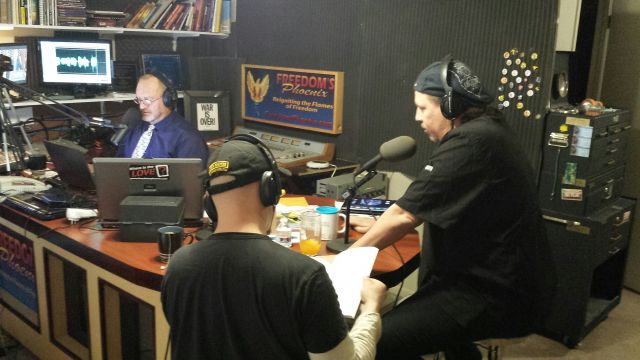 Hour 3 -- Dr. Phranq Tamburri (NMD and local activist) will be in studio to give The Trump Report. Jordan Page sits in on the conversation 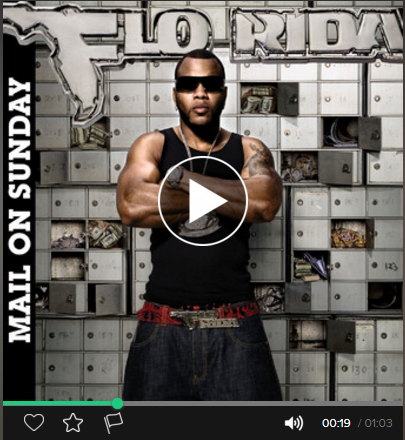