Join-Us | Log-In
Freedom Forum | Translate
Erin Adams (Oklahoma Libertarian for Congress) talks about her campaign - Beth Vest (Chair and CEO of the National Organization of Libertarian Women) on women in the libertarian movement - Dr. Phranq Tamburri (NMD and local activist) will be in studi

Erin Adams, born out of Glencoe, Oklahoma, served her country from 92'-93' and was honorably discharged and now seeks to continue her service for her country in a different and more influential way. She is a mother, wife, and has the heart of a servant and seeks to serve the interest of the people with a small-government, libertarian platform that maximizes individual freedom and economic prosperity. 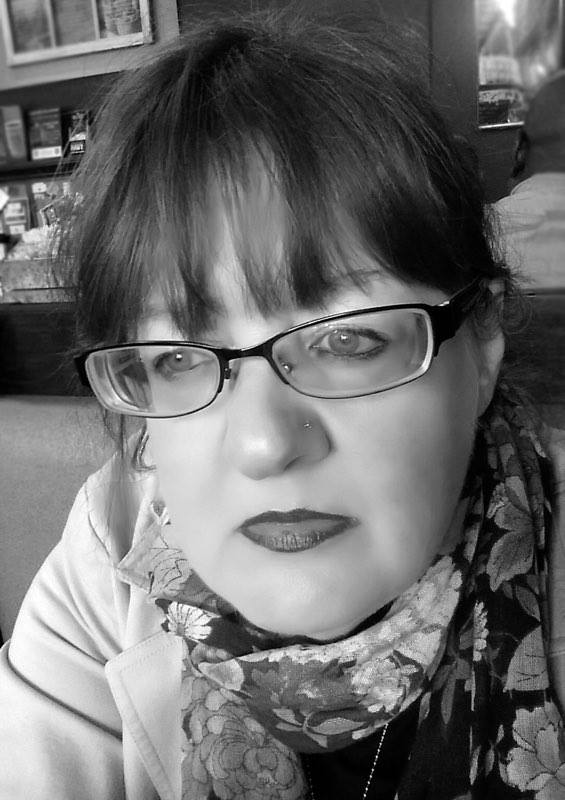 Carole "Beth" Vest Chairman and CEO of the National Organization of Libertarian Women Vice-Chairman of Libertarian State Leadership Alliance Beth Vest is a veteran of political life in the state of Louisiana, having been raised in a politically active family who also valued the ideals of volunteer service to the community and in civic life. Having spent most of her life working and volunteering on a number of projects and campaigns, she has a special focus on integrity in the voting process, and worked for a number of years as a volunteer and trainer for poll watchers and workers.

Through that work she has developed special insight into the mechanics of how we choose our representatives and is an advocate for integrity in that process. She is currently serving as secretary of her local Libertarian Party Executive Committee and serves in state party leadership on the Louisiana Libertarian Party State Executive Committee as representative from St. Tammany Parish. She is also currently serving as vice-chair of the Libertarian State Leadership Alliance and as Chairman and CEO of the National Organization of Libertarian Women.

As founder of the National Organization of Libertarian Women she is motivated by a sincere desire to share with other women what she discovered when she came to the libertarian philosophy; that only real liberty brings real equality.

"The concept that each person owns themselves is fundamental to libertarianism and bears a special significance in a society controlled by a state that perpetuates the notion of dependence to retain power. I would like women who have not heard the message of real liberty, take a look at how government, and a society influenced by that government, has demanded of women a relationship that by it's very nature means that they will give up at least part of their self-ownership to achieve it."

"The libertarian philosophy offers an alternative to that paradigm and I would like women to realize the full benefits of the equality that true liberty affords." "Illustrating libertarian principles by relating those principles to the day-to-day experiences of women from all walks of life is my primary goal."

She hopes to also encourage women to take their place in libertarian leadership by running for office and serving on party committees and as activists.

"Women are stepping up to serve in the party and to join the libertarian cause in unprecedented numbers this election cycle, I think our message is catching on."

She is presently working on the Women Electing Liberty project to assist women in these activities. She has served on the boards of non-profit organizations, most notably; The Independence Museum Board, and the former St. Francis Fund for medically needy rescue animals. Professionally, she works as a data analyst in the health care industry where she has watched, first hand, how government legislation affects that industry and patient care. When she can find time, she publishes a regional magazine about pets, giving a portion of the proceeds to benefit animal rescue organizations. She studied Mortuary Science at Delgado College and History and Art at Southeast Louisiana University. Ms. Vest resides in Covington, Louisiana with her author husband, Rick Coleman, and their four rescue fur-babies.

The first and foremost mission of the National Organization of Libertarian Women is to champion the cause of liberty loving women and their supporters and to support the ideals of the Libertarian Party in their mission to help bring libertarian principles to bear on public policy to bring personal liberty to people everywhere.

We strive to bring to all women a vision of real and lasting personal liberty, offering education and other assistance to help all women understand that personal liberty for all people is at the core of equality. There are many reasons for women to embrace the causes of liberty which have, chief among their principles, the doctrine of non-aggression against fellow members of society and the world at large; along with the belief that all members of society should share equally in freedom of opportunity.

The practice of these principles offers women the liberty to work, live, believe and engage in whatever activities present no obstacle to the liberty of our fellow citizens of all sexes. This is what brings true parity and the accomplishment of real freedom.

In an authoritarian society, the government owns the central role of the social order. It enforces this order through the police power using the threat of violence. It is the paramount use of violence in society that has traditionally robbed women of their power and their liberty. This is why we seek a libertarian society where the authority of the social order belongs to the free participants of that society seeking to freely engage in any activity which does not diminish the liberty of their neighbor.

Likewise, true liberty is not achieved through constant demands to diminish the liberty of others so that all slights, both real and perceived, are stomped out to create the appearance of fairness. There can be no equality in demanding the power of violence, expressed through government force; that one person diminish their abilities and forgo their own opportunities so that another may be free, for this is no freedom at all for any party in this equation.

The new Libertarian Feminist seeks liberty for all and eschews aggression in the form of violent and coercive government enforcement, even of libertarian ideals. Women who want liberty would seek to diminish the government's police power and instead unleash the very real power available in a true  free-market economy and libertarian society where all individuals can freely leverage their own worth without fear of reprisal, subjugation or confiscation.

The new Libertarian Feminist seeks to redefine the social contract away from violent enforcement at the hands of overreaching government control and by doing so, takes the first step towards removing the tools of aggression in social interactions. Our movement seeks to put women in control of their own value and their own destiny, by implementing the tools of justice through the accomplishment of liberty.

We welcome everyone to join us in our mission of spreading the ideas of liberty to women everywhere by unleashing their value by removing the threat of aggression in all sectors of the social contract. To join our cause, please register for free at our membership page. Get our newsletter and stay up to date on the new Libertarian Feminist movement.

NOLW's mission is two-fold: to encourage libertarian women in political activism with the Libertarian Party; and to educate women in libertarian philosophy. We are always looking for volunteers, so if you would like to join us please check out our ;volunteer section or contact us on Facebook 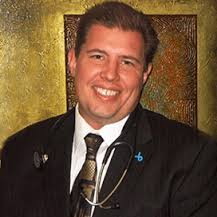