Hour 2&3 -  Nicholas Sarwark (Chair of the
Libertarian National Committee) comes in studio to talk about libertarian principles, the POTUS race, and much more...

Who is Fethullah Gulen?

END_OF_DOCUMENT_TOKEN_TO_BE_REPLACED

The Crisis of Science (is worse than you think)

END_OF_DOCUMENT_TOKEN_TO_BE_REPLACED

About those Turkish nukes…

END_OF_DOCUMENT_TOKEN_TO_BE_REPLACED 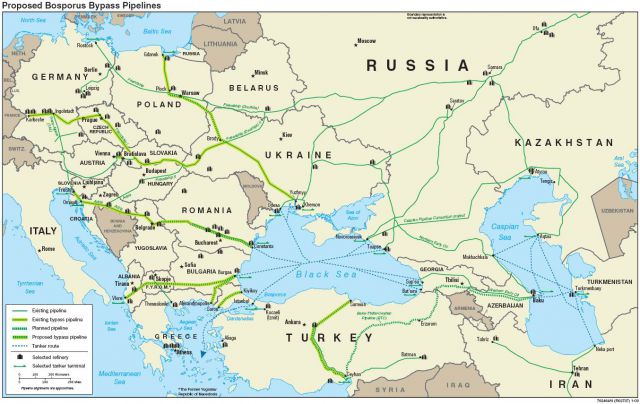 Hour 2 -  Nicholas Sarwark (Chair of the
Libertarian National Committee) comes in studio to talk about libertarian principles, the POTUS race, and much more...

Chair of the National Libertarian Party

Born in 1979, Nicholas Sarwark is an unabashed, second generation Libertarian with a strong commitment to fighting on the party's behalf against unfair ballot access obstacles and exclusion of qualified candidates from public debates.

Professionally, Nicholas Sarwark has been a criminal defense attorney and has worked over ten years in the private sector. He served as a deputy public defender in Colorado, trying more than 30 cases before a jury and arguing in front of the Colorado Supreme Court. He also has more than a decade of experience in computer consulting and sales. In 2014 he moved to Arizona with his wife and two children to join in the operations of a family business, the oldest independent auto dealership in Phoenix, founded in 1942.

Throughout his career, he developed a commitment to high-quality service which he now applies to raising the national Libertarian Party's standards for support of state affiliates, members and candidates.

Why is Dr. Marc Allan Feldman running for President?

Dr. Marc Allan Feldman, Libertarian candidate for President, shares why he is running, and why he says he has no fear.

Hour 3 -  Nicholas Sarwark (Chair of the
Libertarian National Committee) comes in studio to talk about libertarian principles, the POTUS race, and much more...

Ernest Hancock in his studio... 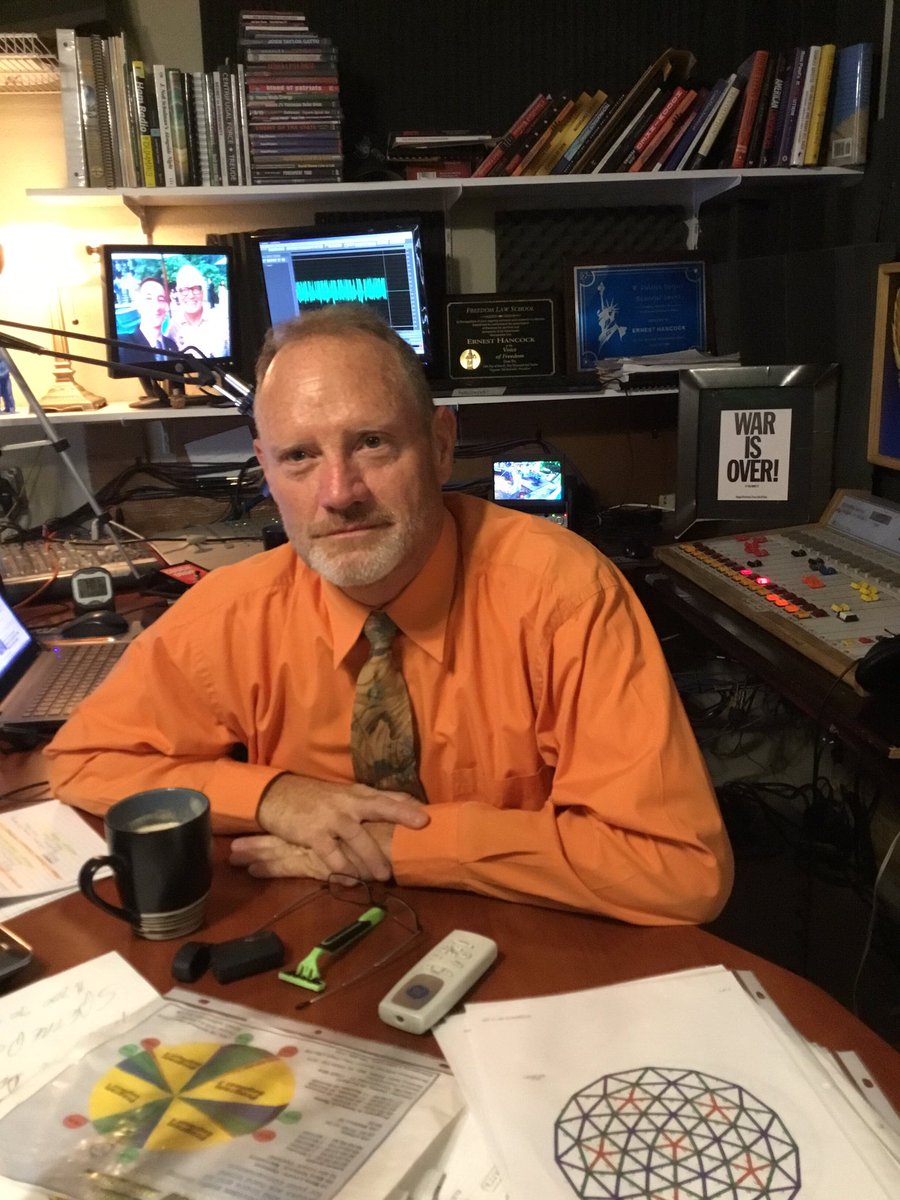