Irene is helping to put together the Vaccine Education Summit this weekend in Phoenix. See details below...

(Audience attendance is FREE)
Lunch Program with Premiums $30 at Door

9 AM - 3 PM with Evening Gathering in Presidential Suite 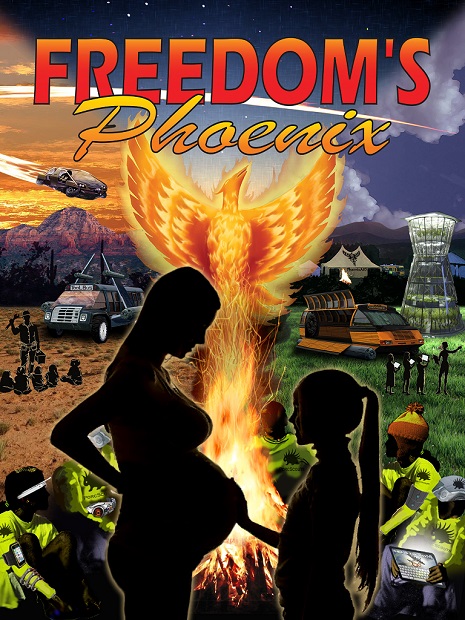 The event is free and open to the public. If you would like to register as a Vendor, Please contact Ernest -Publisher@FreedomsPhoenix.com 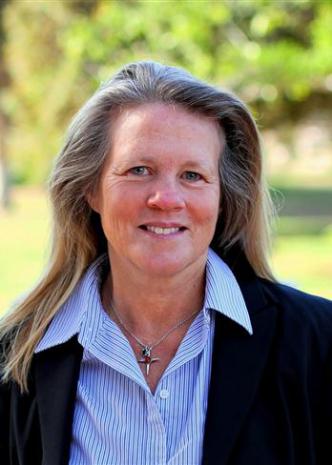 When Dr. Judy Mikovits finished her presentation the room was silent for a moment, then one of the scientists said, "Oh my God!" The resulting investigation would be like no other in science.?

On this journey Dr. Mikovits would face the scientific prejudices against CFS, wander into the minefield that is autism, and through it all struggle to maintain her faith in God and the profession to which she had dedicated her life. This is a story for anybody interested in the ?peril and promise of science at the very highest levels in our country.

To order your copy of Plague: ?One Scientist's intrepid Search For the Truth about Human Retroviruses and Chronic Fatigue Syndrome, Autism, and Other Diseases Dr. Suzanne Humphries is a private medical consultant with a current American Board of Internal Medicine certification in nephrology, who practices in Maine and Virginia.

She is co-author of Dissolving Illusions: Disease, Vaccines, and the Forgotten History, and has lectured throughout Scandinavia, the USA and New Zealand on vaccines, holistic health, infant immunity, herd immunity, and vitamin C.

Many of her lectures are viewable on her YouTube channel. Here latest book Rising From the Dead is her autobiography detailing her adventures through medical education, professorship, and discovering the many shortcomings and outright lies embedded in the system's education.

Epigenetics, infectious diseases, and the human microbiome are other areas of interest. 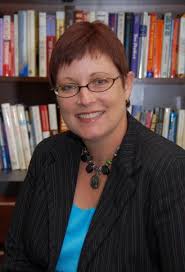 Marcella Piper-Terry is an independent researcher, writer, speaker and activist. Marcella is the founder of VaxTruth.org, which began in 2011 to inform parents of their legal right to exemptions from vaccination. Since then, the website has published nearly 200 original articles on many aspects of vaccination and vaccine-injuries.

Marcella received a Master of Science degree in psychology in 1997 from the University of South Alabama, where she completed a dual track, completing the required coursework for both clinical and experimental concentrations. Marcella graduated at the top of her class and received the honor of "Outstanding Graduate Student in Psychology." She was recognized by the American Psychological Foundation in 1996 as recipient of the APF's Graduate Research Scholarship Award for Excellence in Academic Research. Following receipt of her M.S. degree, Marcella was accepted as a Ph.D. candidate at George Washington University in Washington, D.C., where she received full funding and a teaching assistantship. It was at this time that Marcella's daughter suffered a serious vaccine-reaction after her "kindergarten shots" and Marcella made the decision to leave the Ph.D. program to devote more time to caring for her daughter.
Since 1999, Marcella has worked as a neuropsychological evaluator, educational advocate, psychotherapist, and biomedical consultant. She attended the Defeat Autism Now! Clinical Training in 2007 and worked as a DAN provider, assisting families of vaccine-injured children in assessing and addressing the underlying medical conditions contributing to their children's "autism" diagnosis. Marcella continues to advocate for vaccine rights, and currently works as a biomedical consultant at The Cady Wellness Institute in Newburgh, Indiana.

In 2015, Marcella joined forces with Michelle Ford of the Vaccine-Injury Awareness League (V-IAL) and became one of the founding organizers of the CDC Rally for Truth, Transparency, and Freedom. 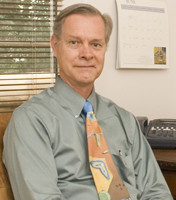 Thomas A. Kruzel N.D. is a naturopathic physician who is in private practice at the Rockwood Natural Medicine Clinic in Scottsdale, Arizona who specializes in non-invasive hemorrhoid treatment (also known as the Keesey technique), naturopathic cardiology and naturopathic primary care medicine.

He completed 2 years of Family Practice Medicine residency at the Portland Naturopathic Clinic where he was chief resident prior to entering private practice. 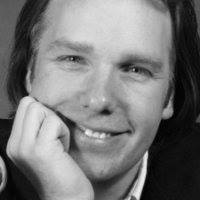 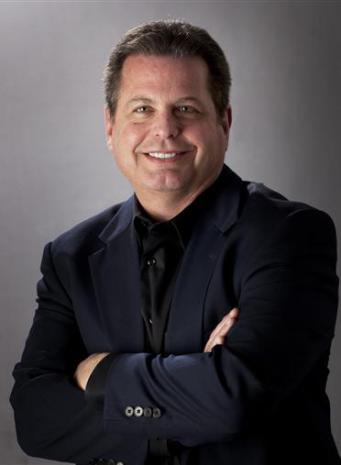 Heckenlively served on the Executive Council of the San Ramon Valley Education Association for several years and was the Health and Safety Committee Chairman for the teacher's union, representing more than sixteen hundred educators, therapists, and psychologists.

"I must confess that the two years spent writing PLAGUE have changed many of my views," says Heckenlively.  "I've been deeply impressed by the humanity and compassion of so many scientists, while at the same time have become more keenly aware of the political and financial obstacles that prevent scientists from making the kind of significant contributions to the well-being of society that they dreamed of at the beginning of their careers."

In the fight against chronic diseases, Kent finds great wisdom in the strategy used by Nelson Mandela in South Africa.  Mandela believed change could only come about when one engaged in satyagraha, a Buddhist concept which insists on speaking the absolute truth, while at the same time practicing ahisma?, a commitment not to harm those who might be your adversaries.

PLAGUE is being released by Skyhorse Publishing, which also publishes the work of Mo Yan, the

2012 recipient of the Nobel Prize in literature.

Kent and his wife Linda live in Northern California with their two children, Jacqueline and Ben.

for Vendor Packages and Participation.

Alright, so the CDC wants to Round up citizens and force vaccinate them without medical testing, just because they think they can. See the proposed regulation here:
http://www.regulations.gov/document?D=CDC-2016-0068-0001

Marijuana dispensary owner in Blaine, Washington by the Canadian Border

Pictures from the front of the dispensary... 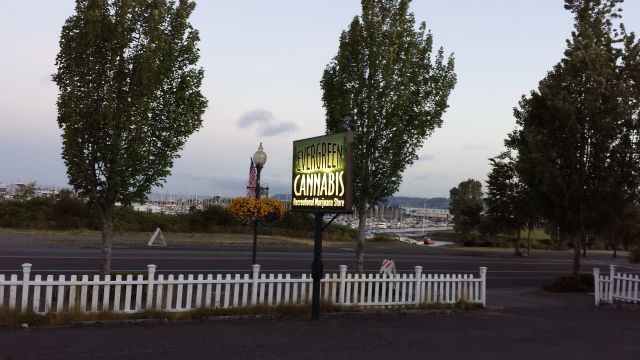 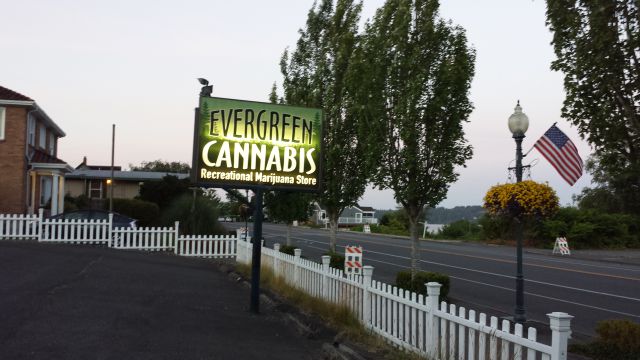