James Babb is the Libertarian candidate for Treasurer for the state of Pennsylvania, and a legitimate descendant of pirate(s).

In an epic video interview with Larry Kaspar of Pennsylvania Cable Network, James Babb explains his intent to take his Oath of Pennsylvania Treasurer seriously, and "return the loot [pilaged loot of the state of Pennsylvania] to the rightful owners, Immediately".

Pictures from Cody Wilson book-signing and Halloween Party at the Hancock's on Friday Oct 28... 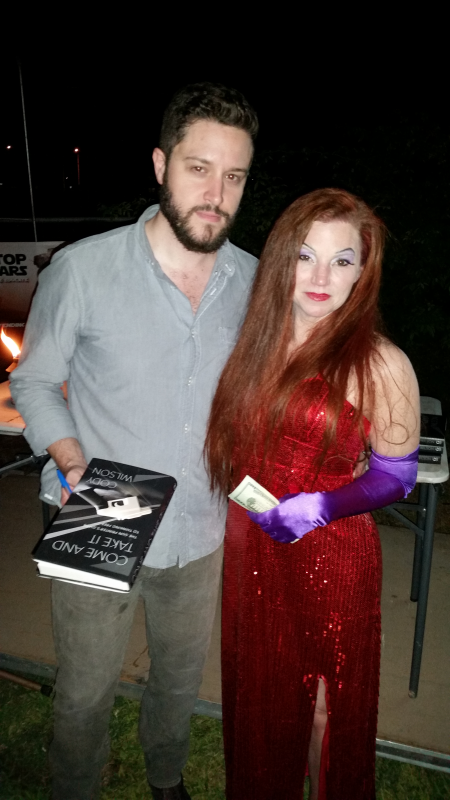 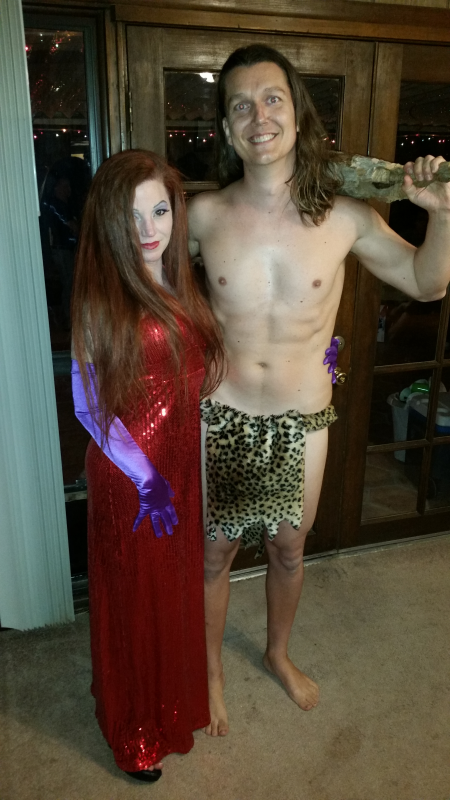 James provides World News Update; topics range from the political circus, the surveillance state, Deutsche Bank and what this all means, Special Drawing Rights, 'U.N. takeover of the internet', etc...

Derrick is an activist and freelance journalist from Houston, Texas. Broze is the founder of The Houston Free Thinkers community alliance, as well as The Conscious Resistance Network. His work has appeared on The Anti Media, Truth in Media (formerly Ben Swann.com), Mint Press News, RT, Al-Jazeera, Activist Post and many more publications. Derrick's message brings spiritual and philosophical principles together in a call for self-governance, and building counter-institutions to the state via Agorism. He is also the author of the recently released "The Conscious Resistance: Reflections on Anarchy and Spirituality". (more on the book www.theconsciousresistance.com/book)

Derrick comes on the show to talk about Freedom Cells. Also, he just returned from Standind Rock and provides his perspective on what is going on there...

What is a Freedom Cell?

Derrick Broze discusses the concept of a Freedom Cell and how it can be applied to the pursuit of a more free world.

Counter-Economics: This is what a REAL revolution looks like!
https://www.youtube.com/watch?v=rvKR9...

Bob Podolsky, "Flourish!: An Alternative to Government and Other Hierarchies"
http://www.amazon.com/Flourish-Altern...

Freedom Cells are peer to peer groups organizing themselves in a decentralized manner with the collective goal of asserting the sovereignty of group members through peaceful resistance and the creation of alternative institutions.

In the beginning small groups can work together to accomplish goals such every group member having storable food, encrypted communication, a bug out plan, and ensuring participants have access to firearms and know how to use them safely and proficiently. All the while, cell members make themselves readily available to render mutual aid to their tribe, in whatever form that may come.

Groups then begin to encourage the creation of other small groups while existing cells organize themselves into decentralized larger groups. Like the smaller groups, the larger groups too have the common aim of asserting the collective sovereignty of group members through peaceful resistance and the creation of alternative institutions.

Through building and supporting alternatives such as local food networks, health services, mutual defense groups, and peer to peer economies and communication networks, Freedom Cells will be better able to discconnect and decouple themselves from state institutions they deem unworthy of their support.

Once groups become large enough in numbers, it becomes quite possible for participants to opt out in mass and entrust to themselves the securing of their liberty.

Also, Journalist Derrick Broze just returned from Standing Rock (Dakota Access Pipeline) and can talk about his horrific experiences at the #DAPL protest. Broze was in North Dakota from October 23 to 28th.

You can support the Standing Rock Sioux Tribe in its fight to protect its waters and sacred places by contacting your members of Congress and the Administration to oppose the easement from the Army Corps of Engineers:

Do not allow the Army Corps to grant Dakota Access Pipeline an easement to drill under Lake Oahe until the Standing Rock Sioux Tribe's waters and sacred places are protected.

Mint Press News reporter Derrick Broze reports from the Standing Rock Sioux Reservation during the fight against the Dakota Access Pipeline. Broze was in North Dakota from October 23 to 28th.

Tyrel Ventura is joined by independent journalist Derrick Broze to talk about his horrific experiences at the #DAPL protest.

On Thursday October 27 Derrick Broze was tazed by law enforcement during a standoff near The Standing Rock Sioux Reservation. Derrick's full report on #StandingRock will be coming this week

News Link • End of World/Mark of The Beast