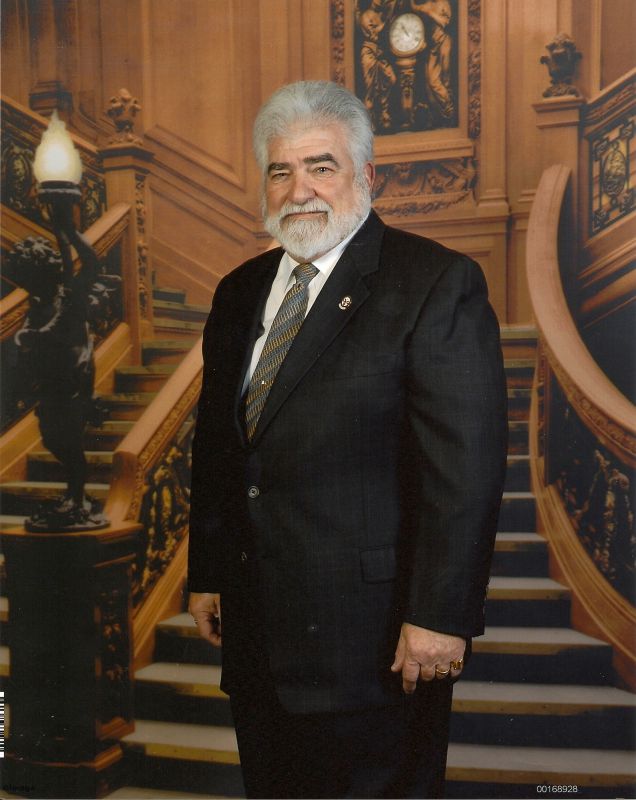 Completed a 28 year career with the Central Intelligence Agency and received the CIA's civilian intelligence award, the CIA Commendation Medal.

Following the CIA, he worked for GTE, Quality Services Incorporated, TriCorps, Marconi International and BAE taking him into retirement.

He is the current & former President and Vice President of the USS Liberty Veterans Association and founder of the Liberty Foundation.

He authored, "Liberty Injustices – A Survivor's Account of American Bigotry".  The book is available at amazon.com.

Gallo is a survivor of the Israeli attack on the USS Liberty, which took place on June 8, 1967 and killed 34 crew members. He is past president of the USS Liberty Veterans Association , which is having a commemoration at Arlington National Cemetery and associated events on Thursday. He is author of the book /Liberty Injustices/ and just wrote the piece "50 Years Later: Will the Crew of the USS Liberty Ever Receive Justice? " See also, by former CIA analyst Ray McGovern: "Not Remembering the USS Liberty ."

Liz Reitzig has spent nearly a decade working on the politics of food access in support of small farmers and those who wish to obtain food directly from them. She believes that everyone has the right to peacefully access the foods of their choice from the producer of their choice.

In 2007 Liz founded Grassfed On The Hill, a local GMO-free food buying club that serves the greater Washington DC metro area. Liz still owns and operates her club which serves Washingtonians with GMO-free meats and raw dairy from local farms.

In 2011 Farm Food Freedom was created. As the co-founder and spokesperson, her work on several key cases, along with her proactive approach to policy and activism, has helped keep farmers out of jail while shaping national and state level food and farming policies.

In 2013, Liz launched her website, NourishingLiberty.com, to chronicle news and events in the food freedom movement and to cover examples of farmers who are blazing new trails.

In 2016 she founded the Real Food Consumer Coalition (RFCC) which is a watch dog for farm-to-consumer procurement of real foods. In early 2017 Liz and RFCC were instrumental in helping an Pennsylvania Amish farmer get released from contempt of court charges and, most recently, she helped spearhead the filing of a citizen petition with the US Food and Drug Administration (FDA) that if accepted, would eliminate an important layer of FDA regulatory enforcement against raw milk farmers—the agency's ban on interstate transportation or sale of raw milk. Farmers would be exempt from enforcement of this regulation if they provide warning labels and a recipe for pasteurization on raw milk products.

Liz is an event speaker, has appeared as a raw milk spokesperson on several national radio and television shows, has been subject matter in national newspapers and has been featured in the documentary Farmageddon. Her most recent appearance, a few weeks ago, was as a guest with Dr. Ron Paul on his Liberty Report show.

Most importantly, Liz is a mother of five children raising the next generation on GMO free foods and a healthy serving of food awareness.