James is an author and investigative journalist, who has published in the Huffington Post, Financial Times Foreign Direct Investment magazine, Law.com, the Epoch Times, among other media outlets. He has written extensively about the autism epidemic, technology, and the environment. In 2016, he published three books with his debut being Master Manipulator, and has moderated panels and conducted interviews at technology conferences.

James is a father of an autistic teenage son, who was one of the 5,400 "baby doe" cases dismissed from Vaccine Court by the Omnibus Autism Proceedings, James is fully versed on the great mental health issue that threatens our society.

historical averages for the region?—?but it did have one weird effect on people's hair being "statically charged with electricity."

When the firestorm burst that Sunday evening, witnesses claimed to have seen an "orange glow" behind and above the trees. They didn't attribute the halos to the fires, but to an unknown anomaly in the air that felt charged.

The Santa Rosa Fire Department and other investigators have suspected power lines played a role in causing the fires, while others blamed smart meters. Yes to both, but they played a diminished one, acting more like a conduit to igniting some of the structures. The electrical grid, however, wasn't the mechanism that lit the fires or charged the air with static electricity in the days before the catastrophe.

1) Trees remain standing; shell of a car microwaved; 2) Hilton in Santa Rosa burned from the top down and inside out, greenery left alone; 3) House fire burned from the roof down, trees untouched; 4) House incinerated to the foundation slab, trees in the background left unscathed.

In crowdsolving the firestorm, a few journalists, scientists, and this author believe that the 4G-network of cell towers created an electromagnetic field that allowed the solar flares to cook the houses directly without running through the power lines or smart meters. In total, 77 cell towers burned up or were damaged; they were not the source that lit the fires, but the feeders.

The current cell tower system in use is called WiMAX: Worldwide Interoperability for Microwave Access. The 4G-system sends out signals through panels or antennas in narrow beams from tower to tower, not aimed at the ground. But the network does emit non-ionizing radiation, which the industry qualifies as typically safe: "It causes some heating effect, but usually not enough to cause any type of long-term damage to tissue. Radio-frequency energy, visible light and microwave radiation are considered non-ionizing."

All well and good. But tell that to the dozens of people who died and the more than 7,500 homes and businesses that were destroyed by the fires.

If you put tinfoil in a microwave oven it will spark with flames shooting about, giving off an orange halo glow. It's not the metal that catches fire, but the aluminum oxide coating. When superheated by microwave energy the coating releases oxygen on the surface engorging the material to burn even hotter. This phenomenon is known as "field-activated combustion synthesis." Like a Duraflame log, the self-sustaining oxygen fuels the flames as had been seen with the ceramics roof tiles and the metals used to build?—?materials that do not burn in a normal forest fire.

With the invisible microwave field formed by the many clusters of cell towers in and around Napa and Sonoma, and the sunspots lighting the charged air, it created the orange halos while igniting hundreds of homes at once like Roman candles.

On October 7, Spaceweather.com observed that a "minor stream of solar wind brushed Earth's magnetic field" and that a geomagnetic storm would hit on October 11.

Other evidence arose when a "second source of light," a band that stretched from Washington state down to Arizona, crossed the US in less than thirty minutes, captured by the GOES 16 satellite on October 9. The speaker notes the anomaly, while eliminating the sun and moon as suspects, since the August 21 solar eclipse took more than two hours to transit across country.

For the professional who described the strange days before the event, she returned on October 24 to hear an update in a Hyatt Hotel. She noticed her watch acting peculiar and captured the compass and second arm going haywire?—?aroused by electromagnetic disturbances still in the area.

The new vulnerability of the Digital Age boils down to a mix of oxide-coated materials, clusters of cell towers, and the right climate and atmospheric condition for sunspots to reach earth to ignite microwave energized air. Meaning, the buildings and houses in Silicon Valley are just as exposed as any place in California, and any place in the world with similar developments.

As society enters a new digital era, this new phenomenon puts entire towns and neighborhoods in the crosshairs of spontaneous destruction. The problem won't be resolved easily. It won't be solved without a fight. People and businesses must stop the FCC-accelerated plan for California to install 50,000new cell towers of the more powerful 5G-network?—?a true microwave grid creating radiofrequency radiation umbrella. The same applies to North Carolina, and other states planning to do the same.

When the new 5G system goes online, how much more devastating will the next solar-lit firestorm be? Before the 5G-network is deployed, we need to find out why the existing cell towers created a microwave field in the days before the fires.

Did someone turn up the juice on the cell towers? Did they aim the antennas at the ground? Or was it something else? Answers to those questions fall into the hands of PG&E, the telecom industry, and California government.

Human lives and our digital way of life might depend on those answers.

How we deal with the unimaginable answers will be the most critical of all.

About the author: James Grundvig has more than 25 years of construction engineering experience on projects of scale, research and writing forensic and technical reports, is well versed in behavior of construction materials, fire and water damaged properties. James is an investigative journalist and author of three books: Corruption at the CDC in Master Manipulator; a techno-thriller novel Dolphin Drone; and a suspect masterpiece painting hanging in the Metropolitan Museum of Art in New York with Breaking Van Gogh.

Video's(below) for today are split into two separate files due to a blip in the power... 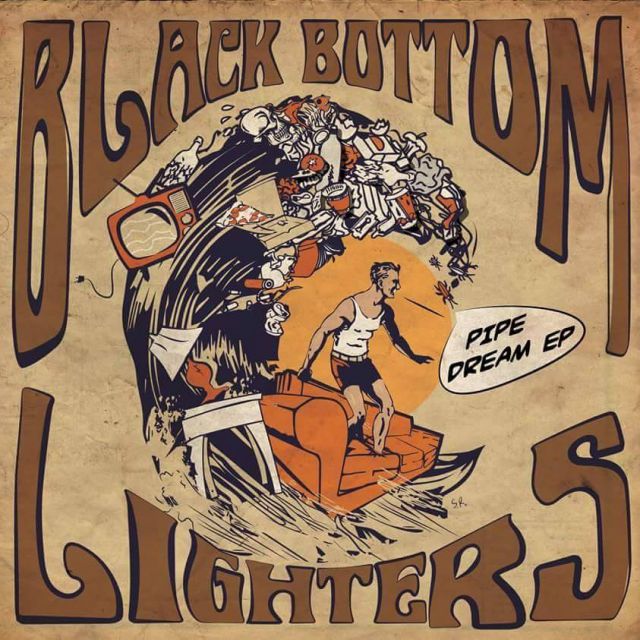