Yesterday I made over $2,000 in Bitcoin Cash and Bitcoin Gold using the private keys for Bitcoin I spent months ago. Here's how.

In my case, I was using the Airbitz wallet. So, step one was exporting the wallet's master seed, and imputing it in Airbitz's recovery tool at airbitz.co/recovery. This gave me an index of about 200 private keys, none of which contained any Bitcoin. However, Bitcoin Cash forked off of Bitcoin Prime in August, and Bitcoin Gold forked in October, which means even though I spent the tokens on the Prime ledger, these private keys still contained tokens on the Cash and Gold ledgers.

It was tedious, but using the "sweep wallet" function on my new Coinomi wallet I was able to scan all 200 spent keys to discover any old tokens hiding in either ledger. The end result was 1.52 BTG and 1.48 BCH for a current combined value of about $2,600.

Here's the step by step, although "Electron Wallet" didn't work for me, so at the step, I recommend finding any Bitcoin Cash wallet with a sweep function instead of imputing the keys manually. 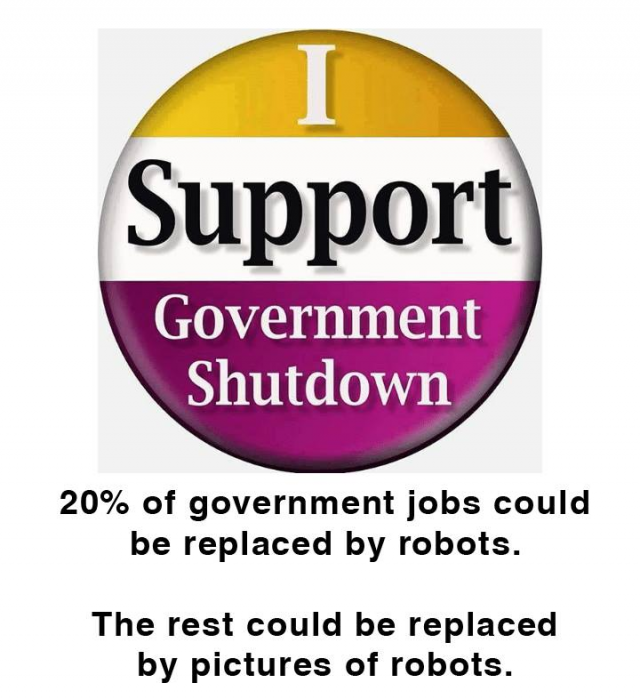 Robert Anthony Peters is Vice President of the Fully Informed Jury Association (FIJA). He sat in on FIJA's 2017 federal trial regarding free speech rights of juror rights educators at the Lindsey-Flanigan Courthouse in Denver, CO.

Robert completed his BS at the University of Arizona in Marketing and Entrepreneurship, was a Charles G. Koch Summer Fellow in DC, and trained at the Lee Strasberg Theatre Institute in NYC. A member of SAG-AFTRA, he has been acting, producing, and directing professionally in theater, film, voiceover, and more for over a decade. He has been an active libertarian for even longer. Currently he lectures internationally on the relationship between art and liberty, speaking at several Students For Liberty events, the State Policy Network annual conference, the Bastiat Society, APEE, FreedomFest, Arizona FreedomFest, Coins in the Kingdom, the Hero's Journey Conference, Libertopia, PORCfest, FEE seminars, Institute for Liberal Studies Summer Seminar series, and the Free Minds Film Festival.

He is president of Laissez Faire Media and the Culture of Liberty Institute and a producer with Ozymandias Media – purveyor of top quality web content for freedom-oriented think tanks and businesses. He records audiobooks, is a policy advisor for the Heartland Institute, is on the inaugural FEE Alumni Board, leads discussions for Liberty Fund, and is a contributor to The Freeman. He also manages his family's retail shipping store in Tucson, AZ. Look for his film directing debut with "Tank Man." His website is robertanthonypeters.com.

Robert will be speaking at the Freedom Summit on the following topic:

The Art of Jury Nullification and Why It Matters Today

Charles will be speaking at the Freedom Summit on the following topic:

You're Going to Miss Western Civilization