Dr. Buchman holds a Ph.D. from the Indiana University Media School, an MBA in Finance from Purdue and a BS in Marketing. After earning tenure he left traditional higher education to develop online MBA courses for the University of Chicago's UNext program and pursue his dreams of adventure travel (solar eclipses, trekking the Altai Mountains of Mongolia, driving the entire US interstate highway system was well as a few two-lane and dirt roads in his Roadtrek RV, and throat singing).

His lifelong interest in cosmology, nucleogenesis and the possibility of extraterrestrial life led him to serve, with six former members of the United States Congress, on the 2013 Citizen Hearing on Disclosure in Washington, DC. His research has been published in a wide variety of college textbooks, industry journals and in presentations to the American Psychological Association, the National Association of Broadcasters, the Broadcast Education Association, StarWorks, Contact in the Desert, TEDx at Burning Man, the Roswell UFO Festival, the Society for Scientific Exploration, the Philmont Training Center, the Mongolian Embassy in Washington DC, FreedomFest, the Sonoma International Film Festival, the Institute of Finance and Economics in Ulaanbaatar Mongolia, the Sundance Film Festival, and the SETI Institute's Contact: Cultures of the Imagination conference in Mountain View, CA.

One of his favorite stories is about meeting Buzz Aldrin, one of the first two men to walk on the moon.  Sundance turned that into a brief film shown in every theater at the 2016 festival.

Ernest talks about these stories:

We at Veteran Intelligence Professionals for Sanity (VIPS) are greatly disturbed by the recent decision of your management to permanently suspend the Twitter account @WeMeantWell of our colleague Peter Van Buren. Peter is a highly respected former Foreign Service Officer possessing impeccable credentials for critiquing current developments that might lead to a new war in Eastern Europe or Asia, something which we Americans presumably all would like to avoid.

In 2011 our colleague Peter published a book, We Meant Well: How I Helped Lose the Battle for the Hearts and Minds of the Iraqi People, about the poor decision- making by both civilians and military that led to the disastrous occupation and faux-democracy development in Iraq. It is Peter's concern that our country may well be proceeding down that same path again — possibly with Iran, Syria and other countries in the Middle East region.

It is our understanding that Peter became involved in an acrimonious Twitter exchange with several mainstream journalists over the theme of government lying. One of the parties to the exchange, reported to be Jonathan Katz of @KatzOnEarth — possibly joined by some of his associates – complained. Subsequently, and without any serious investigation or chance for rebuttal regarding the charges, Peter was suspended by you for "harass[ing], intimidate[ing], or us[ing] fear to silence someone else's voice." Peter absolutely denies that anything like that took place.

We have also learned that Daniel McAdams, Executive Director of the Ron Paul Institute for Peace and Prosperity and a highly respected former Congressional staffer, weighed in to defend Peter and was also suspended by you. And Scott Horton, editorial director of Antiwar.com Radio, was suspended for use of "improper language" against Katz. Horton and McAdams cannot add new tweets while under suspension, but Peter's "permanent" suspension included deletion of all of his seven years' archive of tweets, so the actual exchanges leading up to his punishment cannot currently be examined.

Your action suggests three possibilities — all of which are quite plausible given that your system for punishing users is far from transparent. First, you may be engaged in systematic manipulation if some of your users are able to complain and have their friends do likewise in order to sully the reputation of a Twitter user who is doing little more than engaging in heated debate over issues that concern all of us.

Second, there is a distinct possibility that you are responding to either deep pocketed or particularly strident advocacy groups that may themselves have agendas to silence opposition voices. We note that Google is currently working with some powerful foundations to censor content they object to which comes up in search engine results.

Finally – third — we also suspect a possible government hand in that companies like yours, to include Facebook, have become very sensitive to alleged "subversive" content, deleting accounts and blocking users. Kowtowing to government suggestions to silence critics of administration policies may well be considered a desirable proactive step by your management as well as by other social media companies, but censorship is censorship, no matter how you dress it up.

In 1978 Congress passed the Inspector General Act as means to combat problems of "waste, fraud and abuse within designated federal departments and agencies." President Jimmy Carter hailed the Inspector General system as "the most important new tool in the fight against fraud" and pointed out that "their ultimate responsibility is not to any individual, but to the public interest."

The Act created the Office of Inspector General as an independent watchdog within the executive branch, tasked with rooting out any sort of misuse, abuse or corruption of federal power, whether internal to an agency or in its public interactions. To ensure this investigative agency could function effectively, the law provided the IG's internal investigators with prompt, unfettered access to any information, materials or personnel that the IG deemed relevant to its investigation.

Department of Justice Inspector General Michael Horowitz stated that IG investigators never had a problem gaining access to requested materials, until 2010 when the  IG began to probe the FBI. The IG's investigation centered around the so-called Fast and Furious operation, a botched plan for the ATF and FBI to sell over 2,000 automatic and semi-automatic firearms to "straw purchasers" in order track the guns bakc to Mexican drug cartel leaders and arrest them on weapons charges.

For all of the firearms funneled to the most lawless violent criminal elements perhaps on this continent, the operation produced not a single arrest of any cartel leader and only about 700 of the more than 2000 supposedly-traced guns were ever recovered. Some of the weapons were eventually identified at crime scenes involving the murder or maiming of at least 150 Mexican citizens, as well as the killing of a U.S. Border Patrol agent.

When the IG requested materials from the FBI in its investigation of this deadly federal debacle, Attorney General Eric Holder refused to release the documents in the case, obstructing a full and proper investigation by the IG. Holder was so committed to keeping the dirty secrets behind this Obama-blessed travesty that he became the first sitting member of a presidential cabinet to be held in contempt by Congress, over his stonewalling in the matter.

At Holder's request, President Obama invoked executive privilege for the first time in his presidency in order to withhold the documents that would reveal the truth about the administration's ill-conceived, sloppily-executed gun smuggling operation. Not content to merely block the Fast and Furious inquiry, Holder proceeded to interpret the 1978 IG Act in a manner that gave the DOJ authority in any investigation to withhold evidence, at their discretion.

Inspector General Horowitz commented, "No law changed, no policy changed…it was simply a decision by the FBI's General Counsel's Office that they now viewed the law differently, and as a result, they weren't going to give us certain information."

3. Narcissist, Psychopath, or Sociopath: How To Spot The Differences 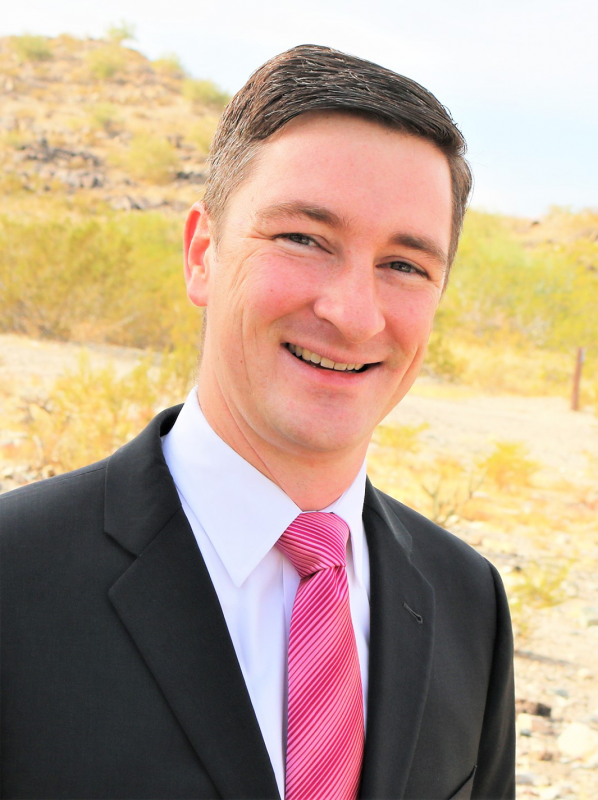 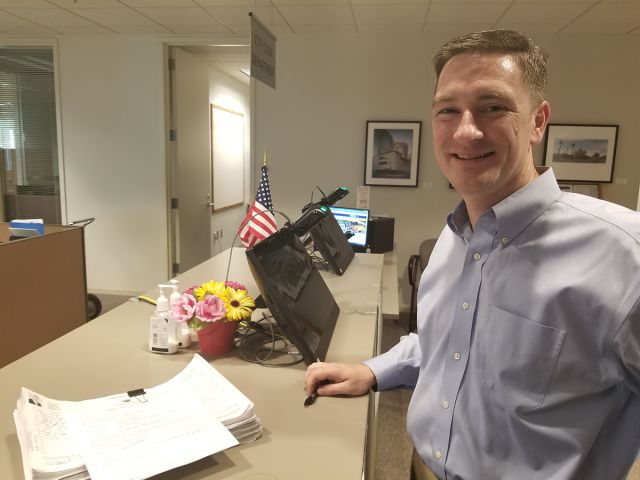