VIDEOS WILL BE UPLOADED SHORTLY - APOLOGIES - WE HAVE HAD MANY STUDIO UPGRADES RECENTLY, AND ARE WORKING ON A WAY TO GET THE FILES LOADED TO IPFS....

James Corbett (The Corbett Report) on a variety of news headlines 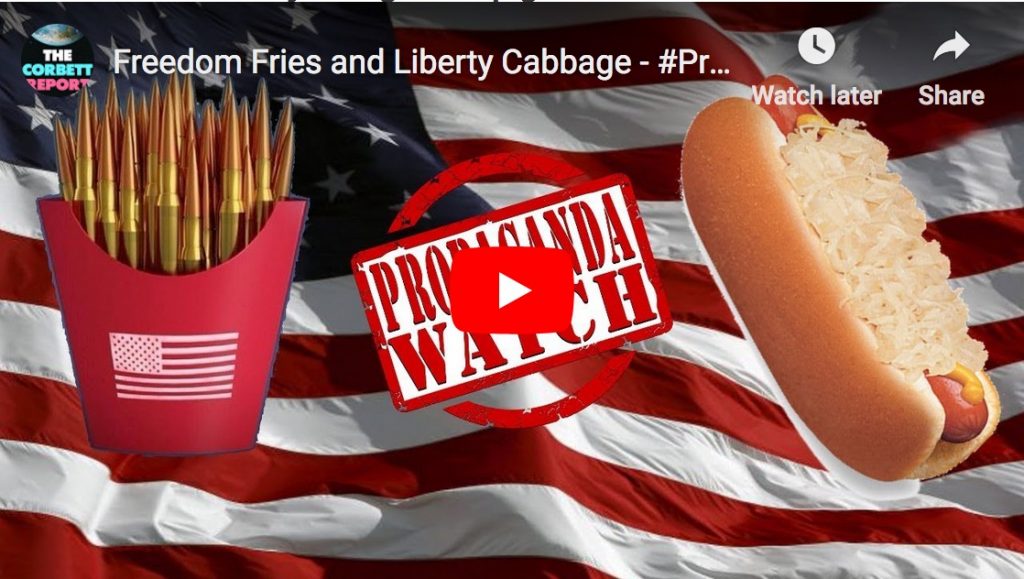 Remember "freedom fries" and "freedom toast"? Well, it turns out that the Iraq War wasn't the first time such propaganda nonsense was forced down the throat of the American public. Join James Corbett for this week's edition of #PropagandaWatch where we learn all about "liberty cabbage" and the other war hysteria that swept the world during WWI…and how it's still with us today.

END_OF_DOCUMENT_TOKEN_TO_BE_REPLACED 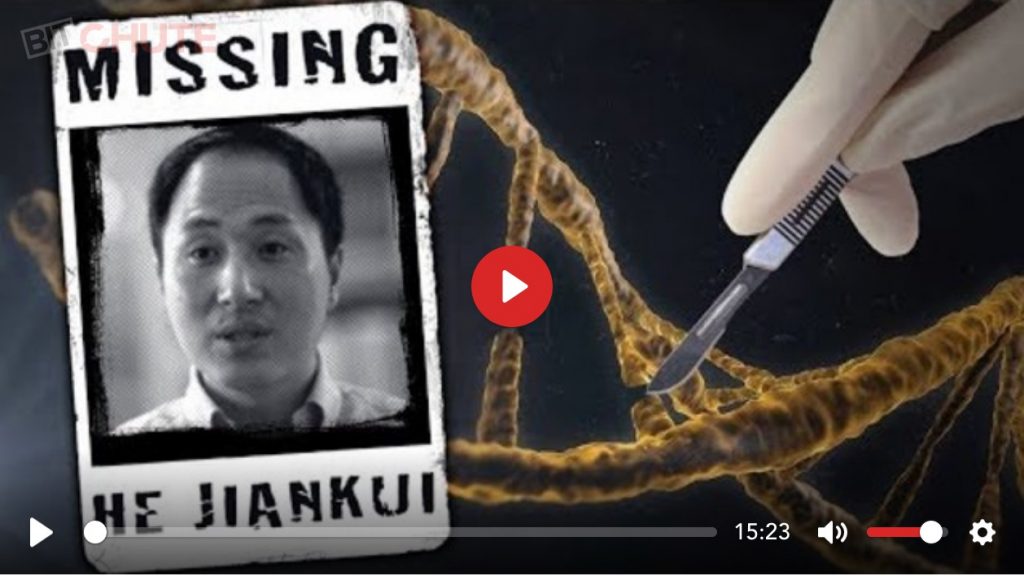 END_OF_DOCUMENT_TOKEN_TO_BE_REPLACED

Derrick Broze on Jeffrey Epstein and The Finders 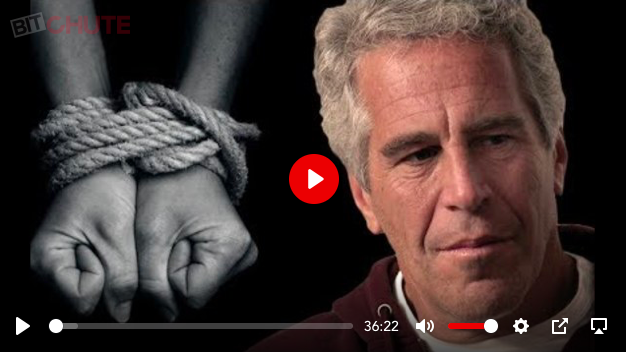 Derrick Broze of The Conscious Resistance joins us once again. This time we talk about the latest developments in the Jeffrey Epstein case, as well as Broze's investigation into the decades-old story of The Finders and their links to child trafficking.

END_OF_DOCUMENT_TOKEN_TO_BE_REPLACED 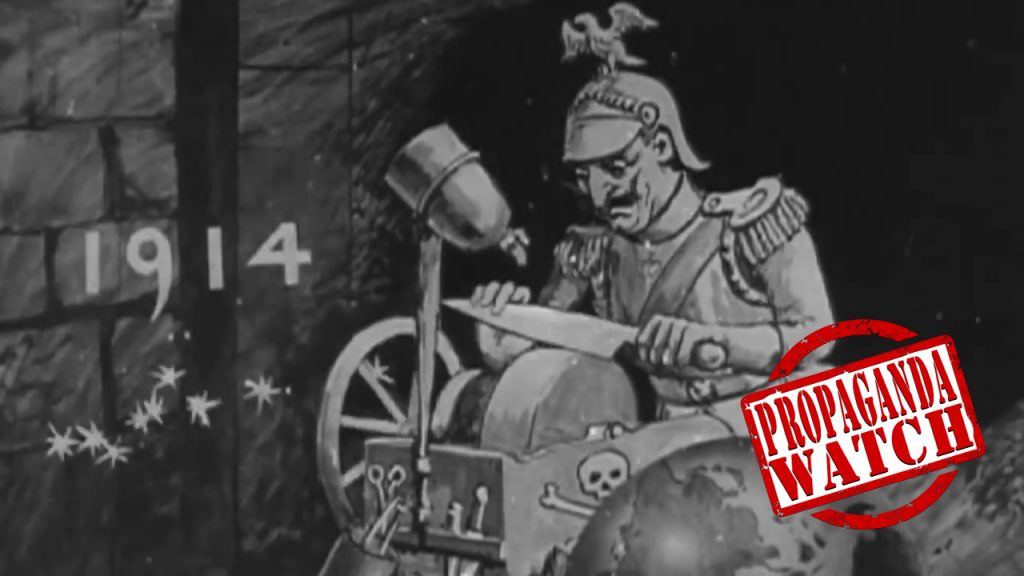 The British government soon recognized that control of the economy was not enough; the war at home meant control of information itself. At the outbreak of war, they set up the War Propaganda Bureau at Wellington House. The bureau's initial purpose was to persuade America to enter the war, but that mandate soon expanded to shape and mold public opinion in favour of the war effort and of the government itself…

END_OF_DOCUMENT_TOKEN_TO_BE_REPLACED

Richard Grove on the Rothschilds and WWI 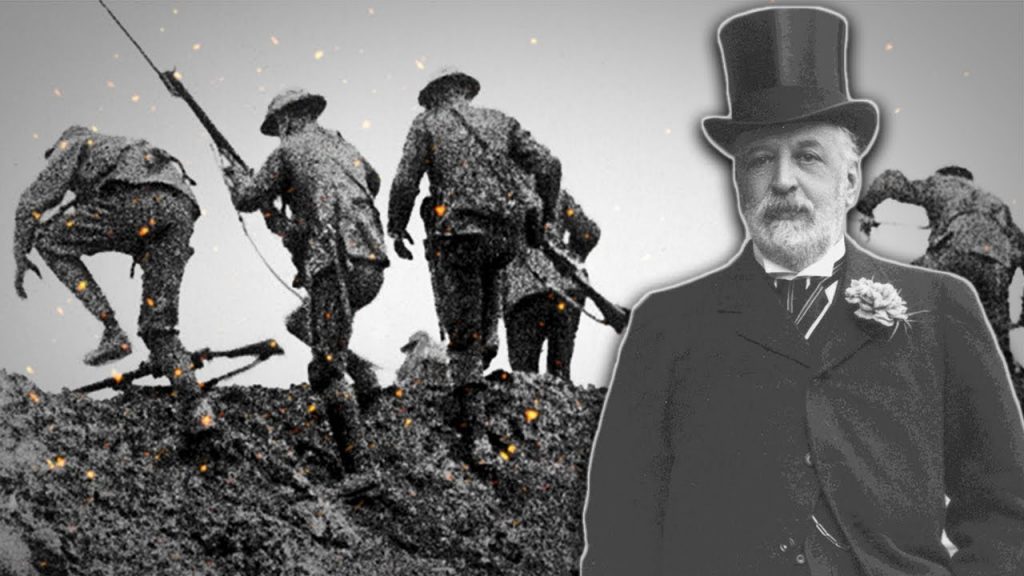 Richard Grove of TragedyAndHope.com joins The Corbett Report to discuss his research into the Rothschild dynasty and how it intersects with the story of WWI.

END_OF_DOCUMENT_TOKEN_TO_BE_REPLACED 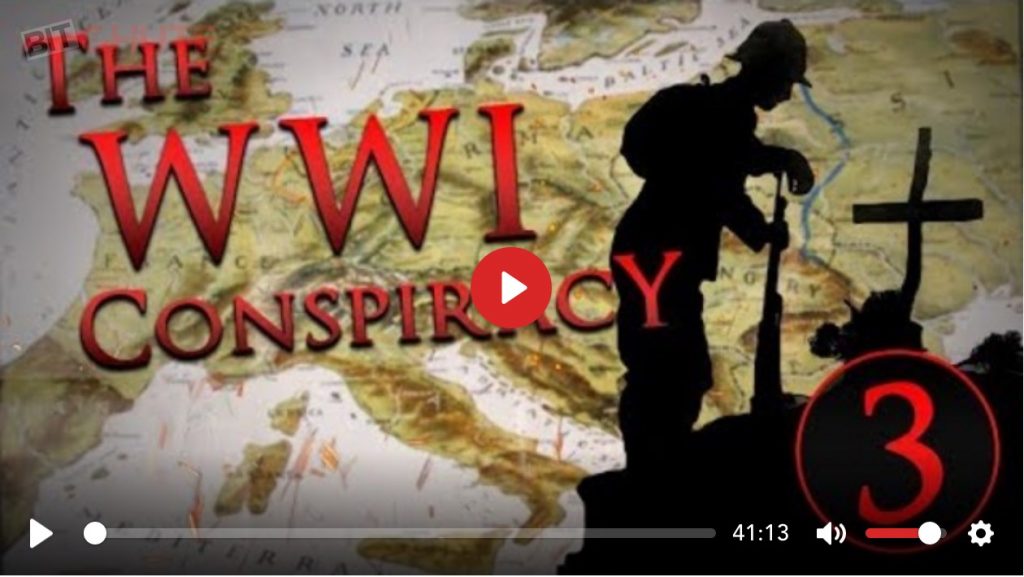 In the first two parts of this series we have seen how the WWI conspiracy came to be. But more important by far is the question of why it happened. For what purpose was such carnage released upon the world? What did the First World War mean? Discover the hard truth about the Frist World War this week on The Corbett Report as we conclude The WWI Conspiracy.

END_OF_DOCUMENT_TOKEN_TO_BE_REPLACED 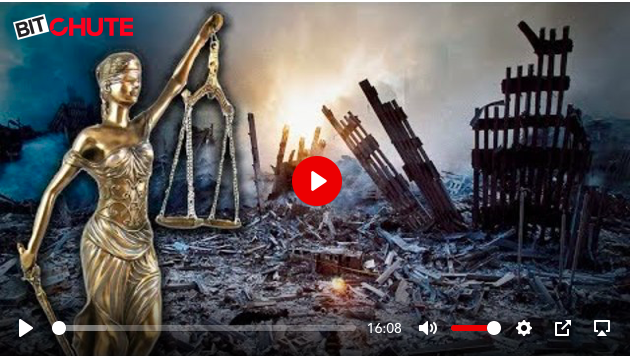 This week on the New World Next Week: the Pentagon fails its audit of the missing trillions; 9/11 truth to get a grand jury; and emergency alerts hit Canada.

END_OF_DOCUMENT_TOKEN_TO_BE_REPLACED

Mais Non! The People vs. The Paris Agreement

"Let them eat carbon!" said French President Emmanuel Macron this week, offering his peasants a six-month reprieve on their coming carbon sin tax. And, kicking his feet up on his desk at the Élysée Palace, he breathed a sigh of relief. He had bought himself some time to figure out how to deal with the rabble at the gates. But how much time?

Not much at all, it turns out. As of press time, the yellow jackets have announced their intention to proceed with "Act 4" of their protests this weekend, and the government has responded by announcing its decision to close the Eiffel Tower, the Louvre, and other tourism landmarks on Saturday. Meanwhile, Paris, for its part, is bracing for another weekend of violence and street battles.

For those living under a rock who might not have heard, France has been subject to a series of protests in recent weeks over widespread dissatisfaction with the Macron government and its insistence on pushing through a series of deeply unpopular tax increases and economic reforms. The protesters have adopted the "gilets jaunes," or yellow vests that all French drivers are required to store as a safety measure in the event of a roadside breakdown. It is the perfect symbol for the movement in many ways: it is a standard item that everyone has to hand, it is a visible sign of distress, and it is connected to the fuel tax that was the straw that broke the proverbial camel's back and sent the people spilling out onto the streets.

Given the number of fake, Soros-backed, globalist-friendly "color revolutions" that have arisen in so many countries over the past two decades, it is understandable if readers maintain some skepticism about the reality of this latest, color-coordinated protest movement. But unlike those well-funded, globalist-backed protests, this one is hoping to ultimately topple the administration of Macron, the former Rothschild & Co. investment banker who was touted by the MSM as France's "sensible" answer to the populist wave sweeping Europe. In other words, it's doubtful that Soros or his fellow travelers are rooting for the yellow jackets to succeed.

So, could this be a truly popular revolution taking place right in the heart of the EU empire? And if so, what does it mean?

Discover the truth about the yellow jacket movement and what it means for the fate of the world in this week's edition of The Corbett Report Subscriber. For full access to the subscriber newsletter, and to support this website, please become a member.

Documents from Dr Judy for today:

It's Time to Revisit "The Truman Show"