Hour 2-3 - Richard Grove (Tragedy and Hope) on Autonomy: The University of Reason; Pirate Communication and why we need to bypass traditional communication media; educate ourselves; etc...Tone Vays provides his perspective on bitcoin/cryptos 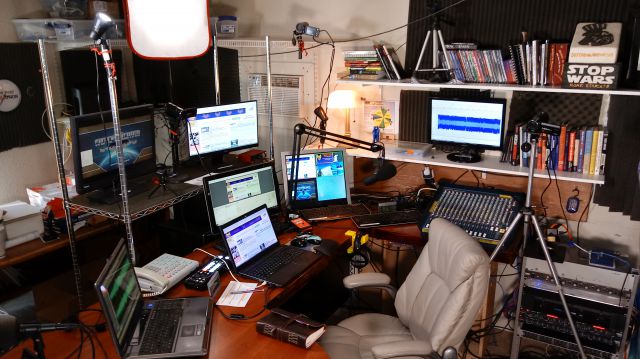 Brandon Smith has worked as an alternative economist for over 12 years and currently publishes weekly articles at his website Alt-Market.com.  His focus is countering mainstream economic propaganda using tools such as predictive analysis as well as voluntarism, decentralization and preparedness solutions.

Hour 2 - Richard Grove (Tragedy and Hope) on Autonomy: The University of Reason; Pirate Communication and why we need to bypass traditional communication media; educate ourselves; etc... 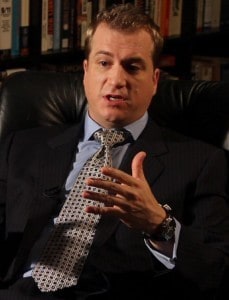 Autonomy: The University of Reason 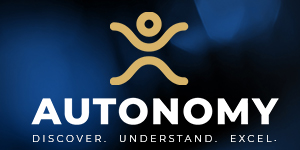 We all face challenges, every day.

That fact will never change; all we can change is how we respond to them.

We make that desired change into a reality by learning, and then taking strategic action.

Most people struggle with obstacles/challenges instead of going up/under/around/through them.

When a client asks me to help them identify the best candidates to be contractors or employees, I recommend that they ask applicants a few questions (this is a longer list, to make a point).

By what method/principle do you:

6. Recognize When Someone Is Lying To You?

9. Provide Someone with Instructions?

10. Assemble and Use a new Product?

11. Plan and Execute a Business Plan?

I could go on, but my point is this:

Most people don't have a method or principle on which to call upon for support and confidence in any of those situations.

Don't be most people.

You can learn 1 simple and easy method, and modify that method do consistently deliver desired results in all of those situations (and many more).

Want to Learn How?

I've created a recipe for success which addresses all the challenges above (and more), simple ingredients used in different proportions create your process for dealing with what most people struggle with.

That's a serious advantage, offered to the brave few who still read & think - and want to grow in the light direction.

I've had a tremendous response from the Beta-User offer, I'll be announcing that open enrollment is closing later this afternoon.

The offer is good for members of this list (Critical Thinking Trifecta), through November 30th, allowing for the Thanksgiving holiday. 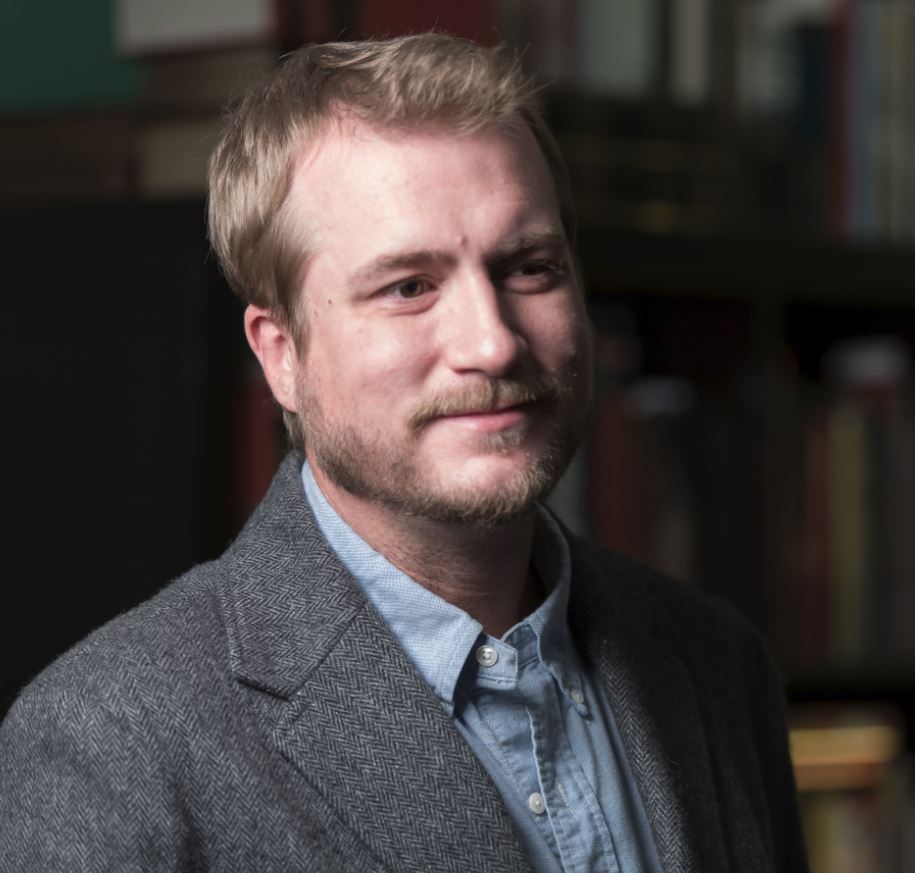 "Challenge yourself - to sharpen your mind, to strengthen your intellect, & to ignite your potential; embark on journey, it begins with the next evolution of learning." -Richard Grove

Just Purchased Autonomy? Here's the Links for your Bonus Items!

Comparison and Contrast | Your "Before" Picture

When does the course start and finish?

Brought to you by:

Liberty Lives in the Light.

Hour 3 - Richard Grove (Tragedy and Hope) on Autonomy: The University of Reason; Pirate Communication and why we need to bypass traditional communication media; educate ourselves; etc... (Cont'd)

Link to book discussed in the show 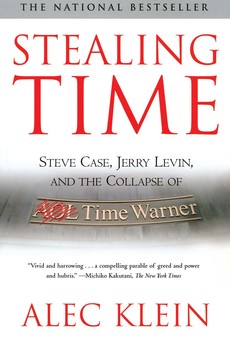 In January 2000, America Online and Time Warner announced the largest merger in U.S. history, a deal that would create the biggest media company in the world. It was celebrated as the marriage of new media and old media, a potent combination of the nation's No. 1 Internet company and the country's leading entertainment giant, the owner of such internationally renowned brands as Warner Bros., HBO, CNN, and Time magazine.

But only three years later, nearly all the top executives behind the merger had resigned, the company had lost tens of billions of dollars in market value, and the U.S. government had begun two investigations into its business dealings.

How did the deal of the century become an epic disaster?

Alec Klein has covered AOL Time Warner for The Washington Post since the merger. His reporting on the company led to investigations by the Justice Department and the Securities and Exchange Commission. In Stealing Time, he takes readers behind the scenes to show how a clash of cultures set the stage for a spectacular corporate collapse. AOL's Steve Case knew it was only a matter of time before the Internet bubble of the late 1990s would burst, grounding his high-flying company. His solution: Buy another company to keep his own aloft. Meanwhile, Time Warner's Jerry Levin was enamored of new technology but frustrated by his inability to push his far-flung media empire into the Internet age. AOL and Time Warner seemed like a perfect match.
But the government forced the two companies to make concessions, and during the yearlong negotiations technology stocks tumbled. AOL executives lorded it over their Time Warner counterparts, who felt they were being acquired by brash, young interlopers with inflated dollars. The AOL way was fast, loose, and aggressive, and Time Warner executives -- schooled in more genteel business practices -- rebelled. In the midst of clashing cultures and conflicting management styles, AOL's business slowed and then stalled. Worse yet, AOL came under government scrutiny, and when the company conducted its own internal investigation, it admitted that it had improperly booked at least $190 million in revenue. The Time Warner rebellion gathered momentum.

This is a riveting story of ambition, hubris, and greed set amid the boom-and-bust years of the technology bubble. It is filled with outsized personalities -- Steve Case, Jerry Levin, Bob Pittman, Ted Turner, and many more. Based on hundreds of confidential company documents and interviews with key players in this unfolding drama, Stealing Time is a fascinating tale of the swift rise and even swifter fall of AOL Time Warner.