John is passionate about teaching people how our monetary system is deemed to fail and how you can protect yourself from the certain failure. He educates people about alternative systems and promote freedom and volunteerism. He predicted that the Quantitative Easing from Central Banks around the world will create deflation, but he is also seeing that in a panic this might end up causing hyperinflation. He predicted the move of Switzerland, Denmark and Sweden with negative interest rates and the many rate cuts by central banks around the world not interest rate hikes which many experts called for. Webpage: https://theworldeconomictruth.wordpress.com/

Other topics discussed on the show

Pirates are confronted with all the same villainy as those on land. Theft and fraud. Even murder and sexual assault. Most landlubbers can't fathom how we supposed "scoundrels" manage to avoid protracted chaos in our floating society. But, pirates know that the secret to thriving outside the Crown's domain lies in embracing the Crown's greatest fear… gossip.

The Crown delights in putting down an occasional dawn revolt, and then casually executes a dozen political prisoners before breakfast. But gossip, rumor, derision… these are what the Crown fears from the black. Even the casual skuttlebut can induce paranoia when power is tenuous. Gossip has the power to erode legitimacy, which in turn decentralizes influence. Gossip has the power to topple empires.

Among pirates your credibility is everything. Cultivating renown can expand your opportunities, shield you from false claims, and even earn you a ship and loyal crew. But infamy can get you ostracized, blacklisted and thrown in the bilge. However, libelous allegations from the Crown are practically a resume at sea.

Your reputation is an intangible asset that doesn't belong to you. It's the impression of you in other people's minds. It's what people say about you behind your back. You can't control it, but you can influence it.

At the center is your identity. Your character. Your sentiments, ambitions and vulnerabilities. This core is yours alone, but it is invisible to others. Around that core will begin to crystallize your competence. The sum of your life experiences. All your successes and failures. These amount to an expertise. A gift you have to offer the world. But if you don't show your competence, if you don't show your character, no one will ever know your value. This is where many pirates go wrong. Competence requires presentation if you hope to stand out on a crew full of equals. Your presentation is all the outside world sees, and all they have to form their opinion.

On top of your character, your competence and your presentation, is your reputation. It's the constellation of equilibria reached in much the same way as a market discovers price. Competing claims and signals. Whispers and circumstances. Reputation is built on complex and dynamic layers. Beginning with every individual's method of earning and granting respect, and progressing to informal customs that develop in every community.

Generally speaking, reputation has two prominent features. The first is trust. Who do you trust and why? Trust relationships form a liquid social fabric, where one's good standing rises and falls according to public opinion. With trust, cooperation and harmony are possible. Without it, we are derelict.

The second is behavior, which includes all the complexity of every individual. Our opinions of people are far more than a measurement of trust, but are instead comprised of a richly textured web of nuanced behavioral expectations. And these subjective attitudes about us will fluctuate constantly. Some semblance of these methods inevitably emerge as individuals bootstrap their way up any crew. We simply can't help but share our stories and observe patterns in our repeated interactions. And so long as there's no interference with such pirate communications, a simple whisper campaign can have incredible power to correct antisocial behavior. A time-bandit known for distracting a working crew is free to do that, but they may soon find no one aboard who wants to engage with them. Taken further they may find no crew willing to sail with them, and they'll have no options but to launch their own ship (offering wages that reflect their unpopularity), or return to land.

Pirate communication is only half the solution. It allows information to travel freely but it doesn't distinguish truth from falsehood. We concede that spreading falsehoods is a gross immorality, but we can't curtail speech as the Crown does. A pirate has the freedom to say, print and disseminate whatever they wish. Honest pirates must verify rumors, so the credibility of liars is itself subject to the forces of our social software. As a result, pirates are far more skeptical than the servile landlubber who believes whatever the Crown tells them to believe.

Informal reputation systems were sufficient when pirates interacted face-to-face. Only those who accomplished great feats earned renown beyond their own crew. But today, technology allows us to interact peer-to-peer, spanning the seven seas and beyond. Such infrastructure can streamline reputation systems with laser focus, but such a database may be used as evidence of "criminal conspiracy" in the hands of the Crown.

It's crucial that competing services in this field include some immutable features that allow us to accumulate meaningful social capital with resilient networks that enable fellowship. Such a program must be designed for interstellar communication in a galactic parley. It must be resistant to artificial status inflation, and possess virtually no obstacles to entry. Such a tool must be a peer-to-peer protocol that relays data outside the traditional communication infrastructure. It must run without centralization and engage many niche platforms, and aggregate relevant data according to every user's preferences. It must be grassroots, transparent, and subject to reputation itself. This limits the ability of hostile parties to spread lies without risking their own reputation as a truth-teller. But, all the most sophisticated features are irrelevant, if the reputation market isn't accurate.

Pirates must find a way to enjoy enough anonymity to protect them from the Crown, while also maintaining a consistent identity to ensure their reputation is their own. Anonymous markets are already able to collect pseudonymous reputation data on all users. Aboard many ships the manifest is available to the entire crew, and often other vessels, to ensure that individuals have a consistent identity that is horizontally visible to other pirates, while remaining invisible to the Crown.

"Cities everywhere are challenged by congestion, pollution, crime, aging infrastructure, falling budgets and many other issues. They need new strategies and new technologies to address those challenges. Smart technology is a key piece of the solution. But smart city projects come with price tags. And many smart technologies are relatively new and haven't established the kind of track record financiers want to see, which makes securing capital investments even more challenging. Happily, there are numerous financing tools available to help cities and regional governments pay for smart city projects. This guide highlights 28 of the most promising — including alternatives to the traditional funding mechanisms municipalities have used for decades. It also includes: • Detailed analyses of each option based on 10 characteristics to help decision makers easily identify the best tools for specific types of projects. • Examples of how these tools are being used today.. The Smart Cities Council is grateful to the Arizona State University Center for Urban Innovation for the financial expertise and insights that made this Smart Cities Finance Guide possible. Please refer to page 76 to learn about the authors and the Center."
Jesse Berst, Chairman, Smart Cities Council

Show Ernest did with Rick Simpson back in 2016:

2. Pictures of Kingsley's grandfather as he is recovering from cancer... 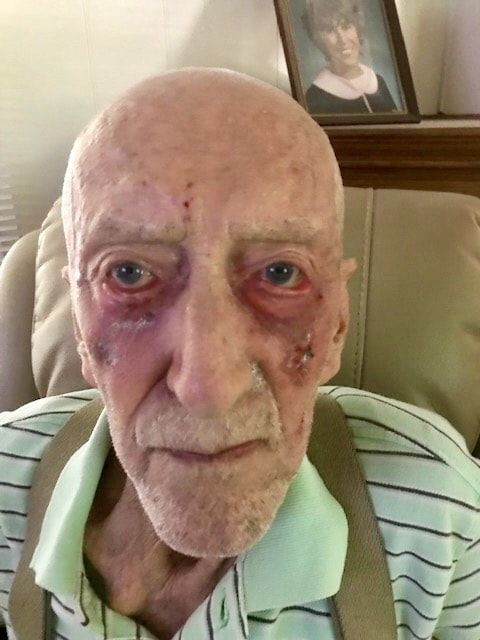 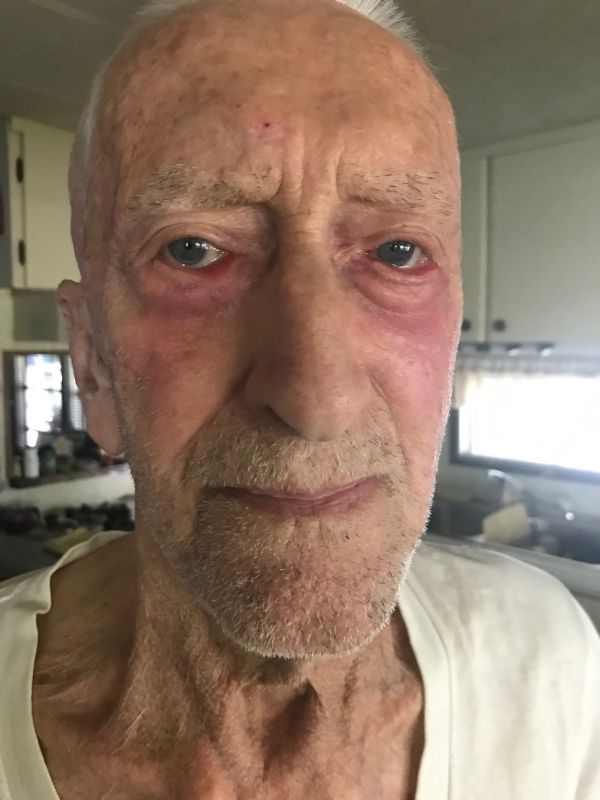 Some of the questions I get asked the most:

-Is the Fed going to cut rates again soon?

First we are going to get into the FED:

What discount window is

Moral hazards with discount windown.Tied to day oil shot up.Is this plugging a temporary hole or a permanent one?

Tie this into pensions

Goldman: The Fed Was The Main Driver Of Markets In 2019 | Zero Hedge

Points to make on president:

Hillary had it in the bag.

Only thing that matters is a few counties in a few states.  General public opinion.

Get into Trump and Syria – particularly  story of US funding Al Nusra / FSA.  White helmets were the bad guys.

Trump played along and bombed them around day 40.  Even if that pisses off 1% of his voters he cant afford that.

Optics they are pulling out while just shifting troops to Saudi arabia.

50 sec to 58 replicate a strategy that won

MSM Is Empire Fanfic For Children: Notes From The Edge Of The Narrative Matrix

In Defense of Organic Farming