Daniel served as the foreign affairs, civil liberties, and defense

policy advisor to U.S. Congressman Ron Paul, MD (R-Texas) from 2001 until Dr. Paul's retirement at the end of 2012. From 1993-1999 he worked as a journalist based in Budapest, Hungary, and traveled through the former communist bloc as a human rights monitor and election observer.

Daniel's previous interviews on the Declare Your Independence with Ernest Hancock Radio Show:

Prof. Ball is a retired professor at the University of Winnipeg, Canada. He earned a Doctorate of Science at Queen Mary College, University of London, was Chairman of the Canadian Committee on Climatic Fluctuation, Chairman of Winnipeg's Advisory Committee on Hazardous Waste, has authored 53 scientific papers, and is the author of The Deliberate Corruption of Climate Science. Professor Ball says that human-caused global warming is the biggest deception in history. Webapge: http://drtimball.com/. Lives in Victoria BC Canada 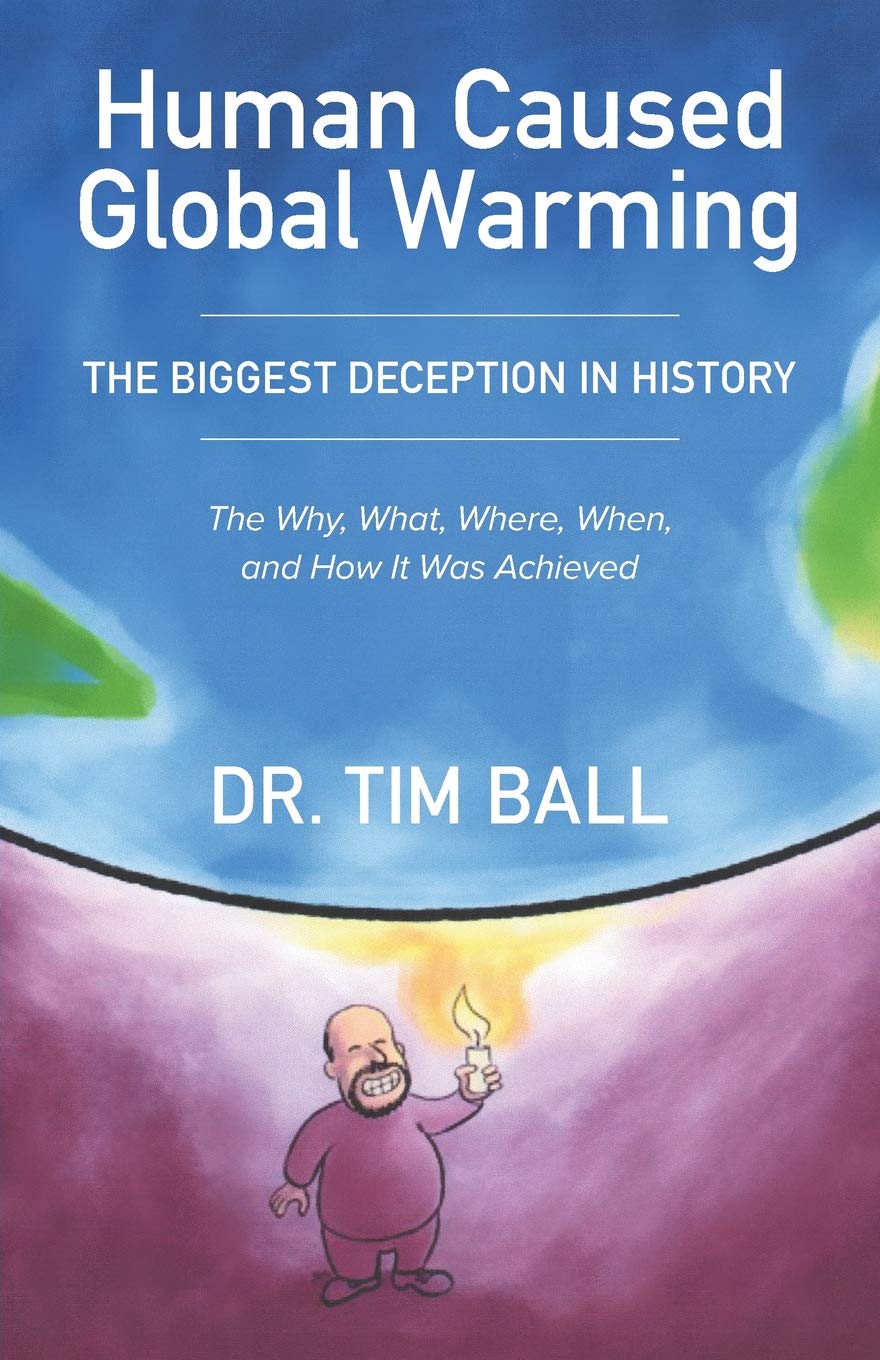 My latest book, 'Human Caused Global Warming. The Biggest Deception in History' is an abbreviated, illustrated, version for those overwhelmed by the science. Its production was triggered by the exploitation of the fact that 80 percent of the population are arts oriented.

Maj Toure is a Solutionary Hip Hop artist turned 2nd Amendment activist from North Philly. His following began after he was featured on the cover of the Philadelphia Weekly as "the Prophet of Philadelphia." He founded the Black Guns Matter movement in 2015 and advocates for 2nd amendment education and information for urban communities. Maj has been featured in the New York Times, Breitbart News, National Public Radio, Fox News, CNN, and NRANews for his out of the box approach to 2nd amendment advocacy. Maj is on a 50 states tour educating urban Americans on their 2nd amendment rights and responsibilities.

Maj, the founder of Black Guns Matter, presents a highly interactive session on the misconceptions, myths, and successes of engaging urban communities in the 2nd amendment fight. Maj will share lessons he's learning hosting the 50 States Firearm Education Tour, take questions from the audience on engaging urban communities, and explain how companies and organizations can support the Black Guns Matter movement.

ALSO: Maj Toure is a Solutionary Libertarian Candidate running for an At-Large seat in Philadelphia's City Council. If you're like Maj, you're a REAL Philadelphian who actually wants our city to thrive. You're tired of the promises and lies from FAKE, low vibration, "public servants" who only come around when it's time to coax your vote. More and more, our city is run by self interested, politically corrupt posers. Their reign ends now.

Black Guns Matter educates people in urban communities in all 50 states on their 2nd amendment rights and responsibilities through firearms training and education.

It's not just a shirt it's a lifestyle. https://twitter.com/MAJTOURE