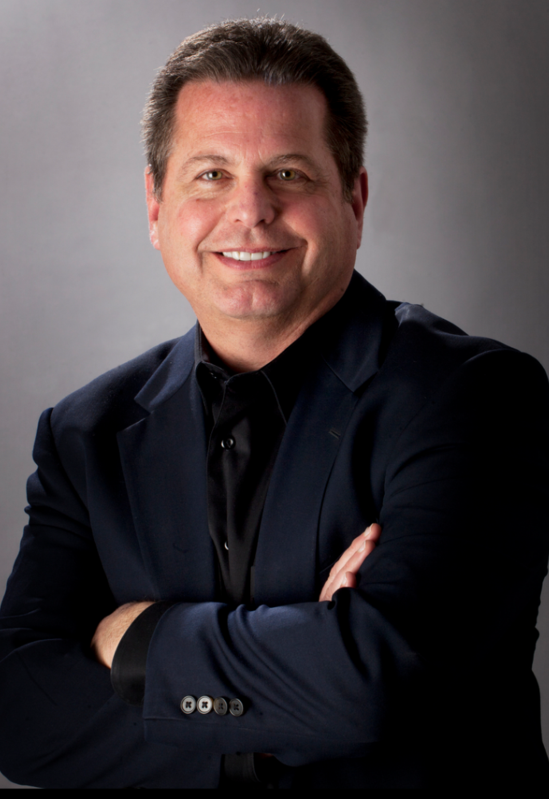 Kent served on the Executive Council of the San Ramon Valley Education Association for several years and was the Health and Safety Committee Chairman for the teacher's union, representing more than sixteen hundred educators, therapists, and psychologists."I must confess that the two years spent writing PLAGUE have changed many of my views," says Heckenlively.  "I've been deeply impressed by the humanity and compassion of so many scientists, while at the same time have become more keenly aware of the political and financial obstacles that prevent scientists from making the kind of significant contributions to the well-being of society that they dreamed of at the beginning of their careers."

In the fight against chronic diseases, Kent finds great wisdom in the strategy used by Nelson Mandela in South Africa.  Mandela believed change could only come about when one engaged in satyagraha, a Buddhist concept which insists on speaking the absolute truth, while at the same time practicing ahimsa, a commitment not to harm those who might be your adversaries. https://bolenreport.com/kent-heckenlively-jd/ 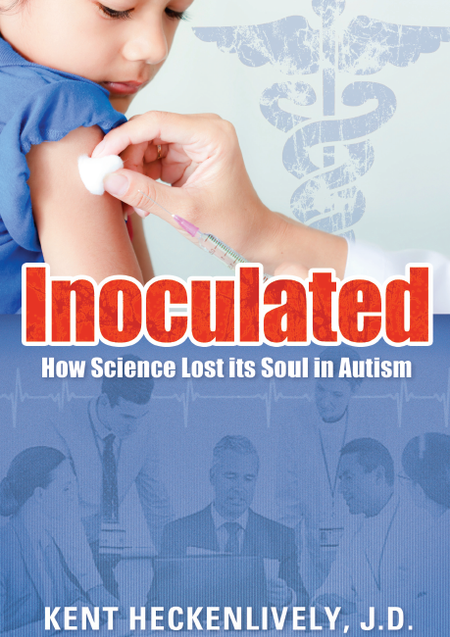 In November of 2013, Simpson University biology professor, Dr. Brian Hooker got a call from Dr. William Thompson, a senior scientist at the Centers for Disease Control and Prevention (CDC) working in vaccine safety. Their conversations would lead to explosive revelations that top officials at the CDC engaged in a systematic cover-up of data showing that earlier administration of the MMR vaccine caused increased rates of autism in children, particularly African-American males. Thompson would eventually turn over thousands of the documents to US Congressman William Poesy.

Science teacher and author, Kent Heckenlively, was granted access to this unprecedented trove of documents and uses them, as well as ground-breaking interviews with any of the key players in this debate, to tell the story of how vaccines have become a thirty-year disaster since passage of the 1986 National Childhood Vaccine Injury Act which gave pharmaceutical companies complete immunity for damages caused by their products. Available on AMAZON Now

"This book is my best attempt to tell the truth about my research, the culture in science today which is hostile to new ideas, and what science can really do if allowed to pursue promising areas of inquiries."—Dr. Judy Mikovits, PhD

This is a story for anybody interested in the peril and promise of science at the very highest levels in our country. On July 22, 2009, a special meeting was held with twenty-four leading scientists at the National Institutes of Health to discuss early findings that a newly discovered retrovirus was linked to chronic fatigue syndrome (CFS), prostate cancer, lymphoma, and eventually neurodevelopmental disorders in children. When Dr. Judy Mikovits finished her presentation, the room was silent for a moment, then one of the scientists said, "Oh my God!" The resulting investigation would be like no other in science.

For Dr. Mikovits, a twenty-year veteran of the National Cancer Institute, this was the midpoint of a five-year journey that would start with the founding of the Whittemore-Peterson Institute for Neuro-Immune Disease at the University of Nevada, Reno, and end with her as a witness for the federal government against her former employer, Harvey Whittemore, for illegal campaign contributions to Senate Majority Leader Harry Reid.

On this journey Dr. Mikovits would face the scientific prejudices against CFS, wander into the minefield that is autism, and through it all struggle to maintain her faith in God and the profession to which she had dedicated her life. Available on AMAZON Now

Be sure to pre-order Kent Heckenlively's new book with Dr. Judy Mikovits, PLAGUE OF CORRUPTION from Amazon which you can do RIGHT NOW!

The book is coming out on March 3, 2020 and contains explosive new revelations about the corruption of our scientific bodies, as well as new directions to ensure we become the healthiest generation in history!

Available for PreOrder on AMAZON Now

In Studio for The Economic Report...

Tim's previous interviews on the Declare Your Independence

Sahid Miller is an experienced programmer looking for help to discover and develop new ways to use the internet to support our need for autonomy, connection, meaning, fun, and peace! He spent 4 years working with a startup, Catalyst IT, that was seeking to disrupt the hiring, training, and contracting of programmers using AI and patented algorithms to identify potentially successful programmers... so while there, he spent time as a trainee and apprentice, a full-time programmer, a trainer, and eventually consulting to some degree. Then he went to work with the Foundation of Economic Education as a full-stack programmer as a form of activism. There he learned about effective use of Content Management Systems which was new coming from his enterprise background to a media content focused non-profit. Now he's excited to find there's potential in combining Content Management Systems and decentralized technologies like IPFS to build a toolset that supports our autonomy and other needs when using the internet... In the process of sharing and building this technology, he'd like to connect, learn and grow together at a human level rather than be governed by software and technology.

In short, Sahid Miller is a peaceful pirate programmer looking for a decentralized and diverse crew to navigate these rough waters. More specifically, a muslim somali pirate who's seeking The God's bounties that the crown wishes they could hold back but cannot. https://fee.org/people/sahid-miller/